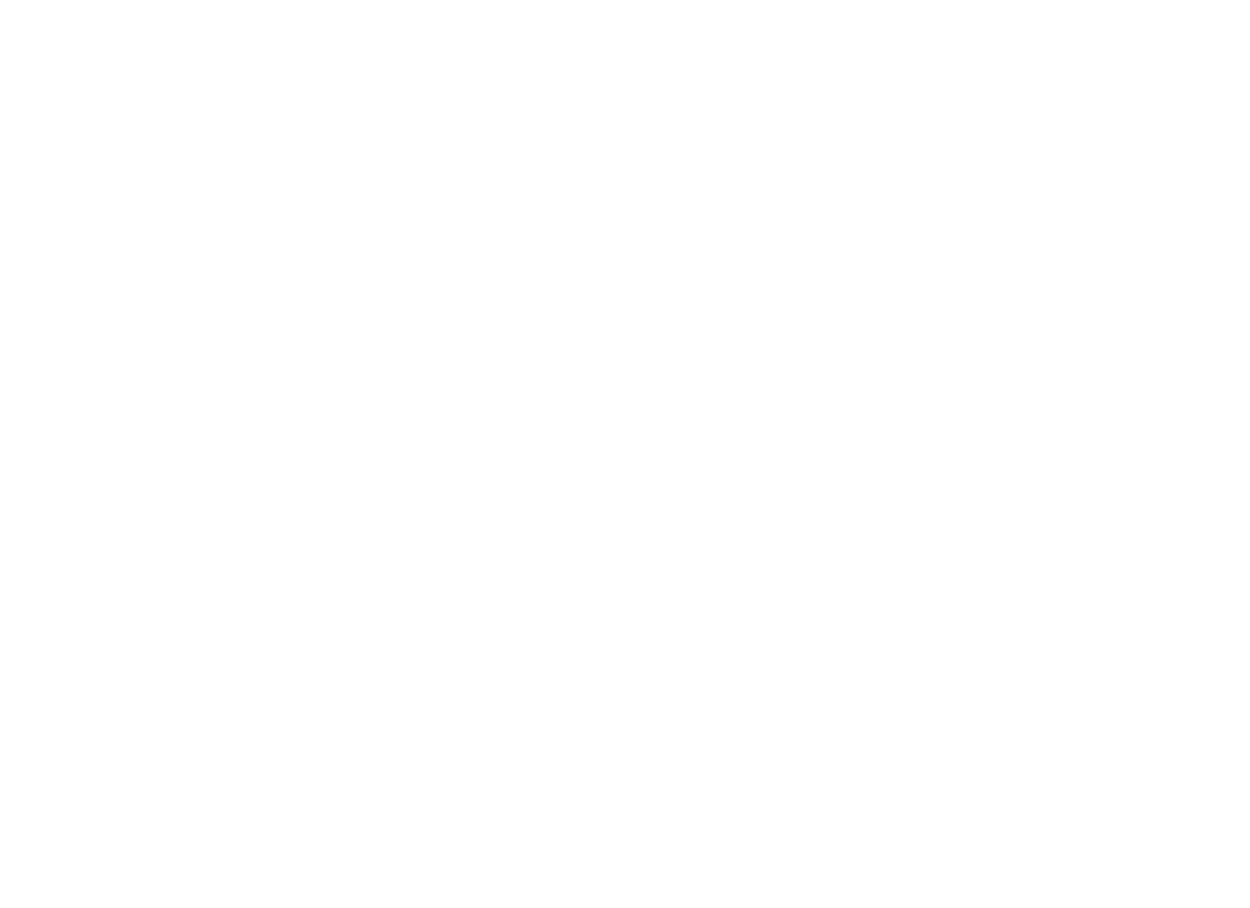 Snow Days are some of my most treasured childhood memories, as I think they are for most Arkansans. For us, snow is a rarity and therefore, worth celebrating. When you’re ten years old and you wake up to a white blanket on the ground and trees that are glistening, life gets exciting. It’s a chance to break away from the mundane and embody everything it means to be a kid. Instead of your school clothes, you put on your camo jacket and your insulated boots. Then you hop on your four-wheeler or you find a friend with one, which isn’t hard, and you roam your small town wildly. You build camaraderie with the neighborhood kids, and you definitely don’t give a thought to school work. Because that can wait ‘til tomorrow. Today is a Snow Day.

I have several favorite memories from Snow Days past. I remember turning a cardboard box into a make-shift sled and trekking down to the levy with my best friend. A crew of other kids was already there, of course, and we all spent the morning slipping and sliding down the snow-covered hill.

I remember the time my dad and uncle salvaged an old car hood for my sister, cousin and me. They tied it to the back of my uncle’s pick-up and pulled us all over town. Despite the onslaught of snow and ice that careened into our faces as we were drug behind, we had a blast. We laughed and screamed, begged to go faster, and begged to slow down. You could say we had the ride of our lives.

It’s funny how snow seems to white-out rules and responsibilities. On a Snow Day, nobody cares if you pull kids behind a car or ride four-wheelers down Main Street. The rules, like tree branches, bend and break under the weight of the snow. Sooner or later, the sun will shine and everyday life will resume. But today, you’re free.

At 14 years old, I remember spending my first Snow Day with my boyfriend (who is now my husband). He was the perfect companion for a Snow Day, a real country boy who knew how to have fun. He took me to a nearby pasture down a gravel road, where about a dozen of his friends had gathered, looking like a small forest on a white backdrop in all their camouflage. They let me join in as they did what boys do. They rigged up a tractor inner tube behind a four-wheeler and took turns pulling each other at dangerous speeds. They cut doughnuts and spun tires and were generally reckless. I was in awe. Then out of nowhere, the rope-tied inner tube plowed under my feet and slung me in the air like something from a movie. I hit the ground so hard I thought my head would never stop pounding. Thankfully, I wasn’t seriously injured. And though we realize that incident could have turned out much worse, it’s a memory we still laugh about to this day.

I wasn’t unlike all Southern kids who wait with expectation once or twice a year, then hoot and holler when their school names scrolls the bottom of the TV.  In my opinion, a Snow Day isn’t another day to continue business as usual thanks to technology. It’s a day to exhale, forget responsibilities, and create memories that won’t melt with the snow. For most of us, those memories endure into adulthood, when we share them with our own kids and hope they’re given the chance to shut their laptops and do the same.

Photos courtesy of the Huffstickler girls and Buckaroo boys.