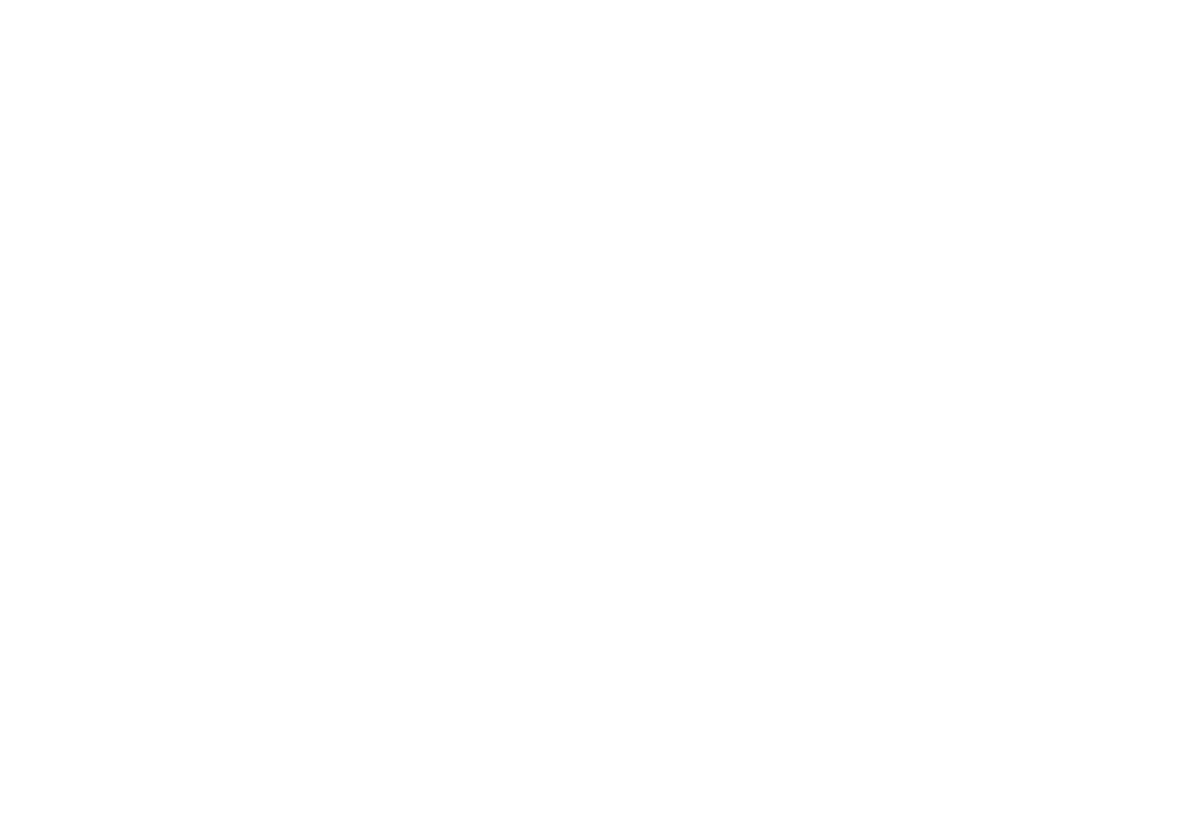 Arkansas is home to more than 380 species of birds – none more exciting, yet elusive than the Ivory-billed Woodpecker.


“Ivory-billed Woodpecker by Jerry A. Payne” by Original photo by Arthur A. Allen, coloured version by Jerry A. Payne – This image is Image Number 2513013 at Forestry Images, a source for forest health, natural resources and silviculture images operated by The Bugwood Network at the University of Georgia and the USDA Forest Service.
Licensed under CC BY 3.0 us via Wikimedia Commons

The Ivory-billed Woodpecker (IBWO) stands 20 inches tall and is considered the largest woodpecker in North America. The species has been listed as critically endangered, possibly extinct since the 1940s, yet hopes were high for its comeback when the Cornell Lab of Ornithology announced in 2005 that the species had been spotted in the Big Woods area of Arkansas by amateur naturalist, Gene Sparling, in February 2004.

I can recall the excitement and the media attention that came with the announcement and often secretly hoped that I would one day get to spot this beautiful bird myself. I have made treks across the state to see eagles and swans but have yet to spot the Ivory-billed.

John James Audubon was an artist who made it his life’s mission to record and paint every species of bird in North America. Although he ultimately fell short of his goal, during his 50 years as an artist, naturalist and ornithologist – Audubon discovered 25 new species, 12 new subspecies and documented a number of birds which are now extinct or endangered – including the Ivory Billed Woodpecker.

Habitat destruction and even hunting caused a steep decline in the Ivory-billed; a bird that preferred virgin forest in the southeastern United States. Since Gene Sparling’s discovery, there have been many efforts in conservation of the Big Woods area to ensure an appropriate habitat for any of the Ivory-billed Woodpeckers that may be hiding out.

Just over 10 years have passed since Gene Sparling’s original spotting of the bird and I was curious to discover what is currently happening with the Ivory-billed in Arkansas. I spoke with several individuals at the U.S. Fish and Wildlife Service (USFWS) and Gene Sparling himself to get an update.

Following the original report of the Ivory-billed in 2004, several experienced researchers observed the bird and Cornell University released a video that they asserted showed and IBWO in flight. Although these are the last “confirmed” sightings; over the years there have been many reported observations and even recordings of the famous “double-knock” of the IBWO. None of these claims have been found to be indisputable.

Researchers and amateur naturalist have continued to report sightings across the southeast with most of the sightings taking place along the Pearl River area in Louisiana and in the Florida Panhandle. The most common destination for Arkansans hoping to catch a glimpse of the IBWO are the Cache River and White River National Wildlife Refuges. Gene Sparling spotted the IBWO while on a multiday kayaking trip through the Bayou De View waterway.

Gene Sparling helped with the Inventory Project for several years following the announcement of the rediscovery of the IBWO; helping to manage the search and conservation efforts. He says, “The very best thing, the thing that makes me so proud of the effort and the thing that makes me feel so honored to have been a part of the effort, is the lands that have been added to habitat conservation in the area. Many key places help to rejoin existing patchwork of wild places into a contiguous corridor and that greatly improves the long-term viability of the wildness of the Big Woods.”

Conservation of the Big Woods area is an ongoing effort. Sparling believes that efforts to make the area more accessible to the public while still maintaining the integrity of the habitat is a key factor in helping the public to see, learn and understand why the Big Woods is so special.

Sparling is now working as an artist making beautifully turned bowls and sculptures that highlight the natural beauty of the wood. Although he isn’t currently seeking out the IBWO, Sparling encourages families to get involved in nature and conservation in Arkansas and try their own hand at catching a glimpse of the elusive bird.

Sparling encourages families and individuals looking to explore this area of the state to contact the USFWS, ARG&F, Arkansas Natural Heritage Commission or the Arkansas Canoe Club.  Many of the areas are remote and these organizations can help people navigate the area.

Who knows? Perhaps you will be the next person to capture indisputable evidence of the Ivory-billed Woodpecker.

Special thanks to Keith Weaver, Jason Phillips, and Eric Johnson of the U.S. Fish and Wildlife Service and Gene Sterling for help with this article.