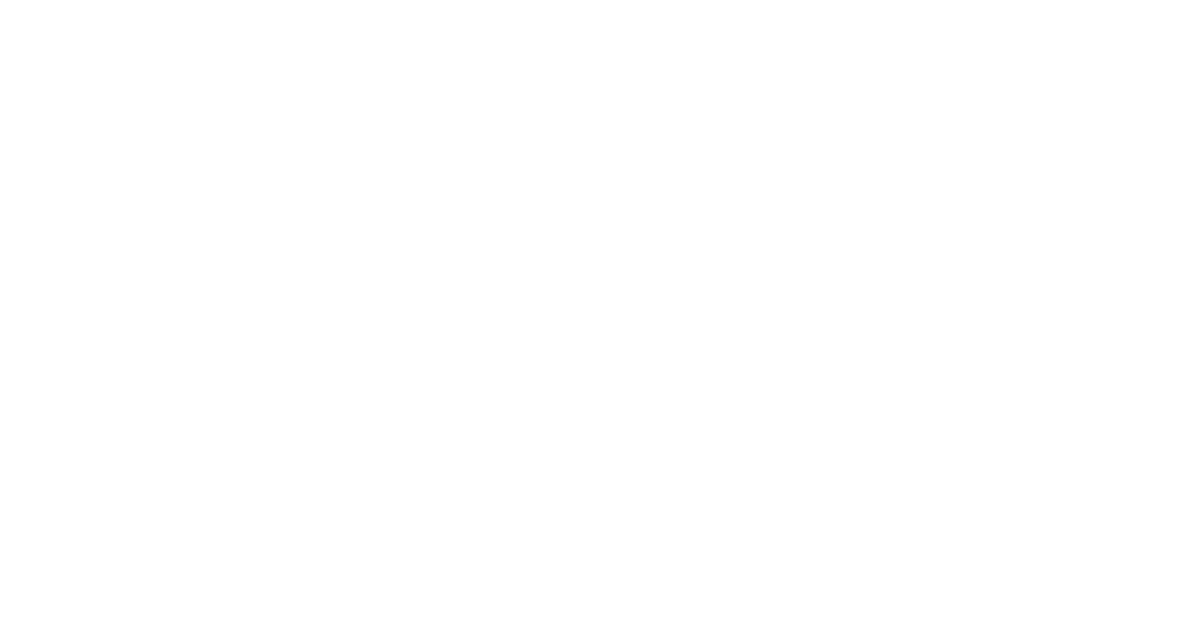 Through the years, Arkansas authors have penned numerous works of award-winning literature. Is anyone surprised? Arkansas is a colorful place brimming with stories begging to be told. From yarns spun deep within the Ozark hollows to sharecroppers picking cotton in the Delta, material has never been in short supply. Periodically over the next few months, join me as we enjoy a literary tour of Arkansas, focusing on authors and their works, along with the region(s) of the state providing inspiration.

First up, Charles Portis, a man born in south Arkansas (El Dorado) during the Depression who managed to write what is quite possibly the greatest comic western of all time. Of course, I’m referencing True Grit. Portis has been described as a more humorous version of Cormac McCarthy. And like Cormac McCarthy, Portis avoids the limelight. According to The New York Times, he “shuns photographs with the ardor of a fugitive in the witness protection program.” Even so, I’d love to buy Portis a glass of whiskey, study at his feet, and soak up a teaspoon of his writing style, particularly the masterful way he creates a strong sense of place. (I have no idea if he drinks whiskey, but I imagine he’s gritty that way.)

True Grit is the story of 14-year-old Mattie Ross’ journey to avenge her father’s death. Published in 1968 as a three-part serial in the Saturday Evening Post, True Grit spent 22-weeks on The New York Times best-seller list before being adapted to film in 1969. John Wayne’s starring role as Rooster Cogburn won the “Duke” his only Academy Award.

I’m someone who always prefers the book to the movie, and whenever possible, I like to put a “place” with a book (much like putting a name with a face). To get the full effect of True Grit, our literary tour would be incomplete without a quick visit to Fort Smith, the opening setting for True Grit.

Fort Smith was originally a military post during post-Civil War days when nearby Indian Territory was overrun with outlaws. And although True Grit is a work of fiction, Portis paints a historically accurate picture of “Hanging Judge” Isaac C. Parker. Parker’s courtroom, restored gallows and “Hell on the Border” jail are preserved today as a national historic site in Fort Smith. Read the book, watch the movie and visit Fort Smith—they go hand-in-hand.

A few years back, renowned Arkansas journalist Roy Reed conducted a rare interview of Portis as part of an oral history project organized by the Pryor Center for Arkansas Oral and Visual History. Portis spoke of his decision to major in journalism at the University of Arkansas. “We registered, and you could do that then, just show up with a high school diploma and $50, or whatever the tuition fee was, and you were in. You had to choose a major, so I put down journalism. I must have thought it would be fun and not very hard, something like barber college. Not to offend the barbers. They probably provide a more useful service.”

Portis’ journalism career took him to New York and London, but in the mid-sixties he returned to his home state to concentrate on writing full-time. Within six months, he’d written his first novel, Norwood.

Portis went on to write five novels and an impressive number of essays and articles. In 2010, he was honored with the Oxford American’s first Lifetime Achievement Award in Southern Literature. In 2014, he was the Porter Prize 30th Anniversary Lifetime Achievement Award winner. Butler Center Books published his most recent work, Escape Velocity, in 2012. He lives in Little Rock where he continues to avoid interviews.