March into the Weekend 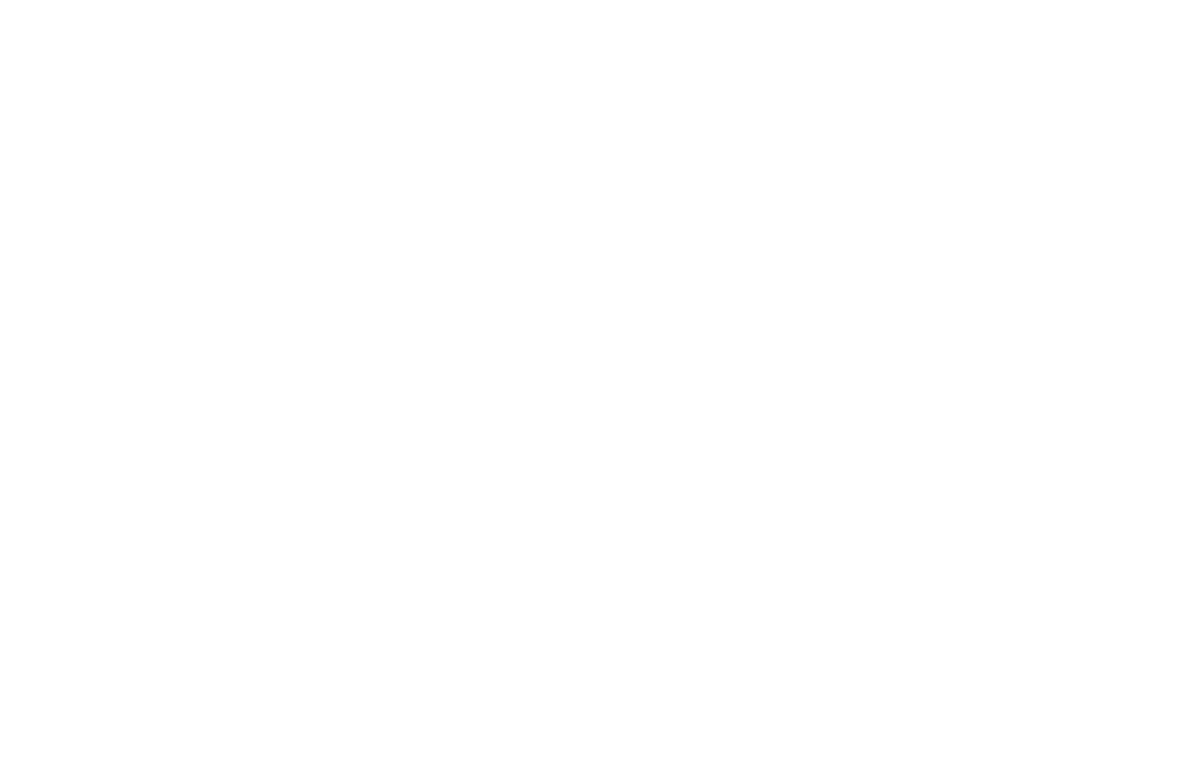 March into the weekend with events sure to appeal to everyone’s enjoyment. Check out the tulips and orchids along with concerts and some Shakespeare in the park. Dig up some fun times as well as state history, test your spelling skills, or enjoy a bird hunt and dinner.

Celebrate the end of winter at the Gardens during Tulip Extravaganza! There are thousands of beautiful blooms. Starting in early spring with crocus, daffodils, and hyacinths; followed closely or perhaps concurrently (depending on weather) by over 150,000 brilliant Dutch tulips, spring annuals and azaleas in bloom. It’s the biggest display of color between Dallas and Memphis all season.
March 1, 2017 – April 30, 2017, 9:00 a.m. – 6:00 p.m.
Garvan Woodland Gardens
550 Arkridge Rd.
Hot Springs, AR 71913
Admission: $15 adults, $5 ages 6-12, ages 0-5 free
http://www.garvangardens.org

“Shakespeare in the Park” Performances and Workshops – Washington

Enjoy an evening performance of Shakespeare in the Park. On Friday, March 3 enjoy the famous love story of “Romeo and Juliet.” On Saturday, March 4 enjoy one of Shakespeare’s first plays “Two Gentleman of Verona.” Four workshops on Shakespearean performance are provided throughout the day on Saturday, March 4. Workshop admission is $5. Call ahead for ticket reservations. Tickets may be picked up at the 1874 Courthouse Visitor Center.
March 3, 2017 – March 4, 2017, 7:30 p.m. – 10:00 p.m.
Historic Washington State Park
WPA Gym
Washington, AR 71862
Admission: $10 adults, $5 children ages 6-12
http://www.HistoricWashingtonStatePark.com

March is Archaeology Month in Arkansas, and you are invited to spend a day discovering the archaeological treasures of Petit Jean Mountain, including the American Indian pictographs of Rock House Cave. Contact the park for a schedule.
March 4, 2017, 8:00 a.m. – 5:00 p.m.
Petit Jean State Park
Morrilton, AR 72110
Admission: Free
http://www.petitjeanstatepark.com

More than 60 students representing their respective counties compete for a chance to compete in the Scripps National Spelling Bee in Washington D.C. 2nd-8th graders began competition at their school bee then advance to the county bee before moving on to the state bee.
March 4, 2017, 9:00 a.m. – 12:00 p.m.
Central Baptist College
1501 College Ave.
Conway, AR 72034
Admission: Free
http://spellingbee.arkansasonline.com/

The Hemingway-Pfeiffer Museum hosts a hunt to celebrate Ernest Hemingway’s hunting legacy in Northeast Arkansas. Proceeds benefit the museum. Ernest Hemingway was a regular visitor of his in-laws, the Pfieffer family of Piggott, Arkansas. One of his favorite pastimes during his visits was quail hunting on Crowley’s Ridge. Also, during December 1932, Hemingway invited his editor Maxwell Perkins to join him for a week of duck hunting in the Delta. The museum recently re-created these experiences with John Hemingway (Hemingway’s grandson) and Jenny Phillips (Perkin’s granddaughter). Hunters enjoy a half-day of continental-style bird hunting beginning at Liberty Hill Outfitters at 8:30 a.m., followed by a quail dinner and time for socialization. Free tours of the museum are available after dinner. Reservations are required and space is limited. March 4, 2017, 8:30 a.m.
Liberty Hill Outfitters
618 West 2nd
Rector, AR 72461
Admission: $500
hemingway.astate.edu