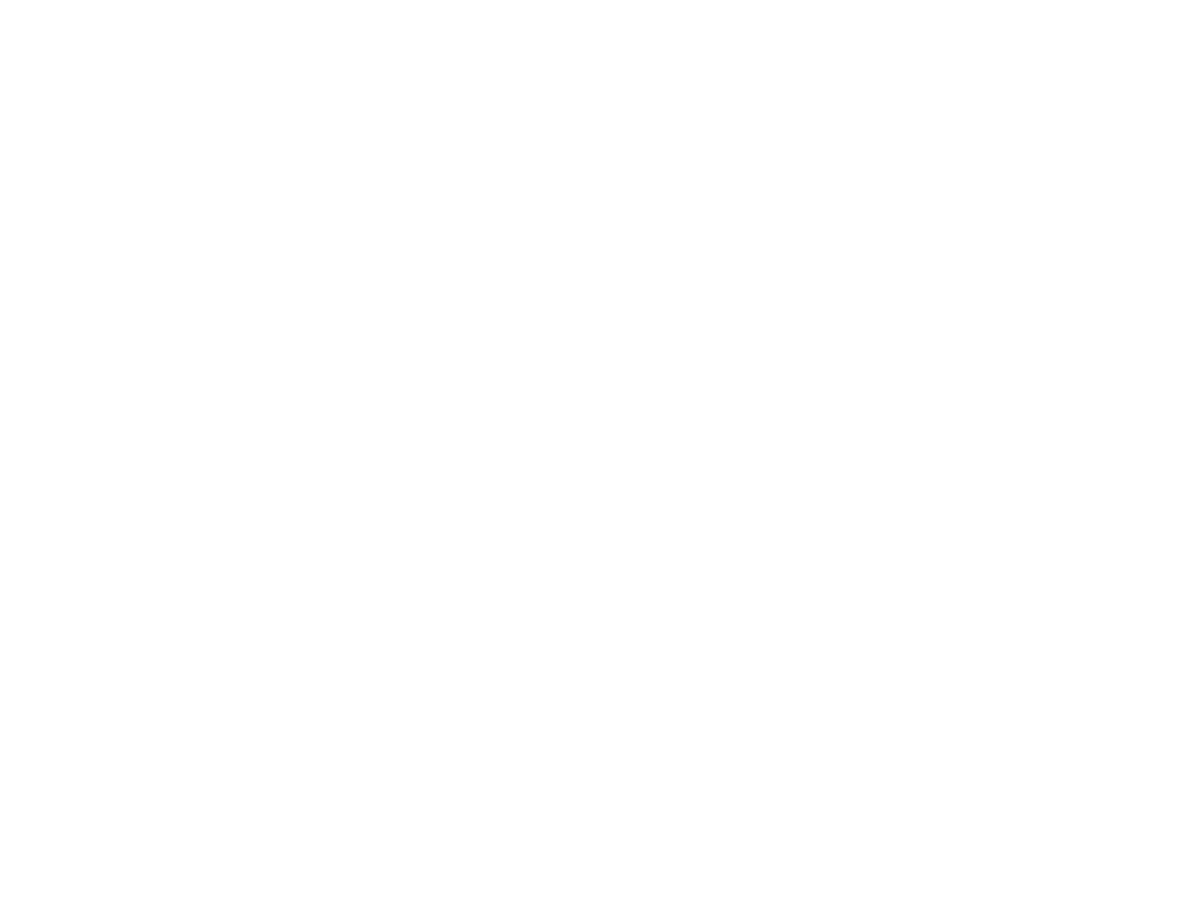 I am an art teacher and one of the most important things I try to instill in my students is the ability to share their voice through their art. Thanks to a generous gift from a local physician to the city of the Searcy, the Historic Benjamin Black House serves as a place where local and regional artists can share their voices.

The history of the home began in 1858 when it was built as a two-room log cabin. It is believed that the two rooms on the left side of the house (pictured below) are what remain of the original log cabin. The log cabin outlasted the American Civil War and was purchased by Benjamin Clayton Black in 1866.

Benjamin Black was an important citizen of Searcy and central Arkansas. Throughout his lifetime he served as the mayor of Searcy, a postmaster and a judge. He served on the board of trustees for the University of Arkansas and was also a mercantile. He even fought hard to get the railroad to pass through Searcy. When his efforts failed and the railroad instead passed through Kensett, rumor had it that he built a wooden track from Searcy to Kensett to enable residents to transport goods on carts to and from the railroad more easily.

Following a trip to New Orleans, Black and his wife Molly Rosamond Jones returned to Searcy and began to remodel and modernize the original log cabin based on the style of architecture they had observed while traveling. By 1872, a second story and a beautiful Victorian style porch and veranda with French and Italian influence were added to the home.

Benjamin and Molly Black raised 11 children in the home. Their youngest daughter “Pansy” returned to the home and lived there until her death in the late 1970s. Pansy worked to get the house listed on the National Register of Historic Places. Following her death, the home was purchased by Porter Rogers, Jr., a local physician. In 1999, Dr. Rogers invited the city to open an art gallery in the home.

I recently spoke with Myra Shock, executive director of the Searcy Art Gallery, about the mission of the Searcy Art Gallery and the preservation of the Historic Black House. Myra Shock is a former educator and children’s librarian. She began working at the gallery two years ago and is passionate about using the art gallery to share the voices of artists while also remembering the voice of the Black family.

When visiting the art gallery you not only get to view beautiful art, but you also get to step back in time and view a piece of Arkansas history. The house itself is outfitted with period furniture and features the original banister and an original bedroom suite that remained in the family for generations until it was gifted to the city to be placed back on display in the home.

The Searcy Arts Council hosts about six major exhibits each year. Shock explained that interested artists often submit samples of work in hopes of being selected to exhibit. Some shows are sought out for community appeal. Above all, the exhibits are carefully selected to show high-quality work that will appeal to a variety of visitors. Most of the artists are local or regional although that is not a requirement.

Shock is very excited about the unique concept of the current exhibit, Community Reinterpretations, which features the art of Daniel Adams, Larisa Bearden, Bethany Cannon, Natanael Fatula, Kristen Simpson, Lauren Trull and Marcy Yoder. All seven artists are from Searcy or have close ties to the community of Searcy.

The unique concept of this show involves a community of artists each interpreting and expressing their own perspective of original works of art. The art, which includes watercolor, sculpture, mosaic, oil paint, oil pastel, cut paper, printmaking, acrylic and mixed media works, is arranged in small groups. Each group includes a starting piece by a single artist and the interpretations of the original piece created by several other artists.

The current exhibit, Community Reinterpretations, runs through November. The gallery is open from 1:00 to 4:00 Tuesday through Friday and from noon until 4:00 on Saturdays. The gallery and home are always free to visitors. Connect with the Searcy Art Gallery online and on Facebook.