The History of Old Main 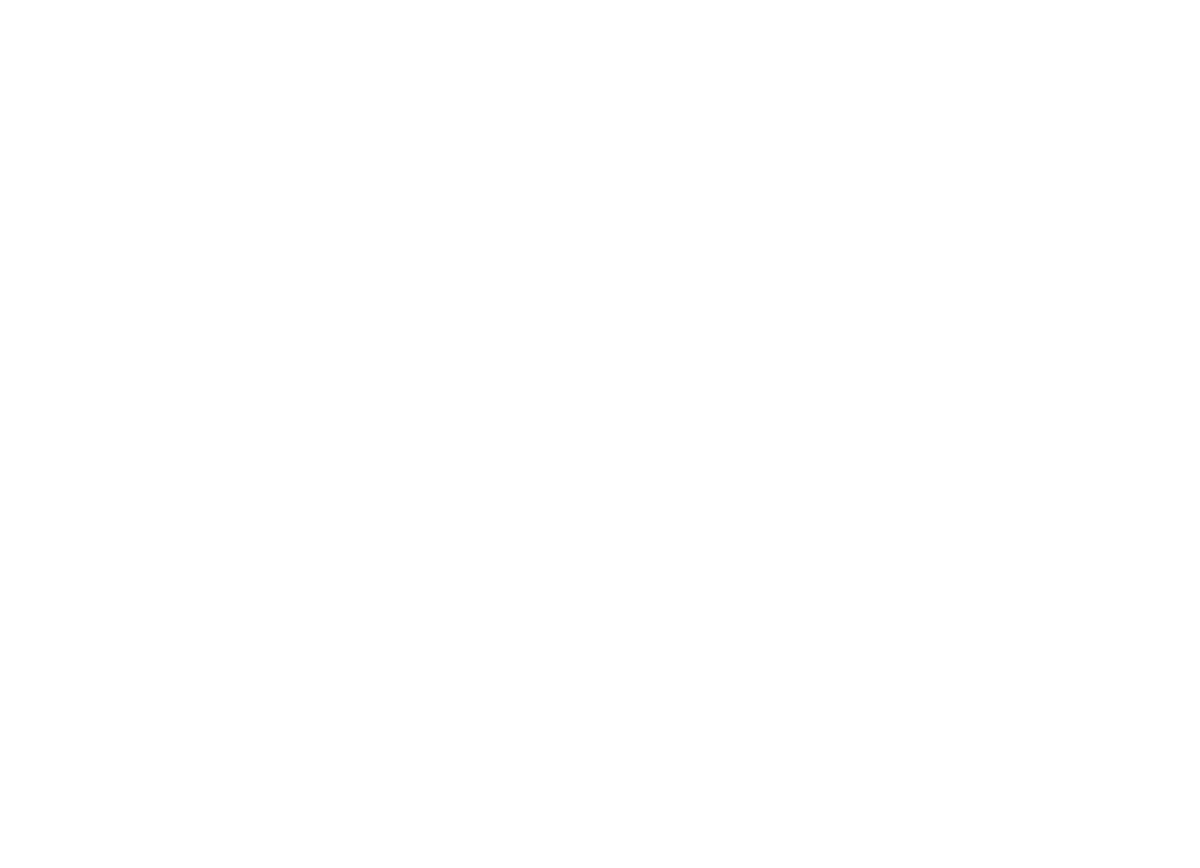 This fall as you head to “The Hill” for those much-anticipated Razorback games, set aside time to enjoy a bit of campus history. Especially the history surrounding Old Main. Through the years, Old Main has housed not only academic departments and administrative functions, but also a gymnasium, chapel, museum, library, campus bookstore, and sleeping quarters. She’s a survivor, that’s for sure, withstanding three major fires (1905, 1919, and 1940) and 140 years of change. Just imagine… as the first and oldest building on campus, Old Main has witnessed every Razorback thing.

Local Arkansas materials were used during construction, including lumber milled near War Eagle Mill and hauled to campus by oxen. Bricks were formed from clay dug nearby and fired in kilns built west of the building. The sandstone and limestone visible in the building’s foundation and around windows was mined from a nearby quarry. In 1875 at the time of construction completion, Old Main was the largest building in Arkansas.

The building’s architectural style is French Second Empire Mansard. Considered modern during its time, this style of construction became popular in America in the 1850s and so widely used after the Civil War, it was often referred to as “General Grant Style”. Construction for Old Main was based on plans drawn for the main building at Illinois Industrial University.

I’m sure you’ve noticed the North tower is slightly higher than the South tower. No, this has nothing to do with the Union victory in the Civil War, but was reportedly to provide Fayetteville residents a better view of the clock.

And about the North tower clock… the clock was a long 130 years in the making.

In 1875, times were tough. When construction funds ran out, instead of buying and installing a real clock, a dial was painted on the tower.

In 2005, after a groundswell of interest from alumni, faculty, friends, and students (including President Bill Clinton), and after raising over $200,000, a custom-made clock (crafted by Balzer Family Clock Works in Freeport, Maine) was installed.

I love hearing the chime of Old Main’s bells, don’t you? The story of the bells is worth knowing, too. The original solid brass bell, cast in St. Louis at a cost of $1,000, was installed in 1879. Bell ringer students took turns walking across the roof of Old Main to ring the bell each hour to summon the change of classes. How would you have liked that on-campus job?

Today, a computerized bell device plays Westminster Chimes every hour from 8:00 a.m. to 8:00 p.m. along with a musical selection at noon and the alma mater at 5:00. The device has the sound capacity of over 300 bells in six voices and six octaves. Impressive!

The original brass bell (refurbished by the Class of 2005) is on public display, along with the clock mechanism, in the Clock and Bell Room on the 4th floor of Old Main. I’d be willing to bet most folks aren’t aware of the Clock and Bell room on campus.

How many times have you strolled across the grassy area surrounding Old Main without giving it much thought? Old Main Arboretum has known several lives. Initially, the area was used for growing oats. When military tactics were taught at the University, the grassy expanse was used for military officer training. There was a time when the band practiced and marched there. Today, the arboretum is home to one of every type native tree in Arkansas.

We can’t talk about strolling the campus around Old Main without mentioning Senior Walk. Click HERE to read all about one of the University’s unique traditions.

And now that our Old Main history lesson has concluded, let me hear you say it…

See you on The Hill!