5 Things Every Conway Resident Should Do 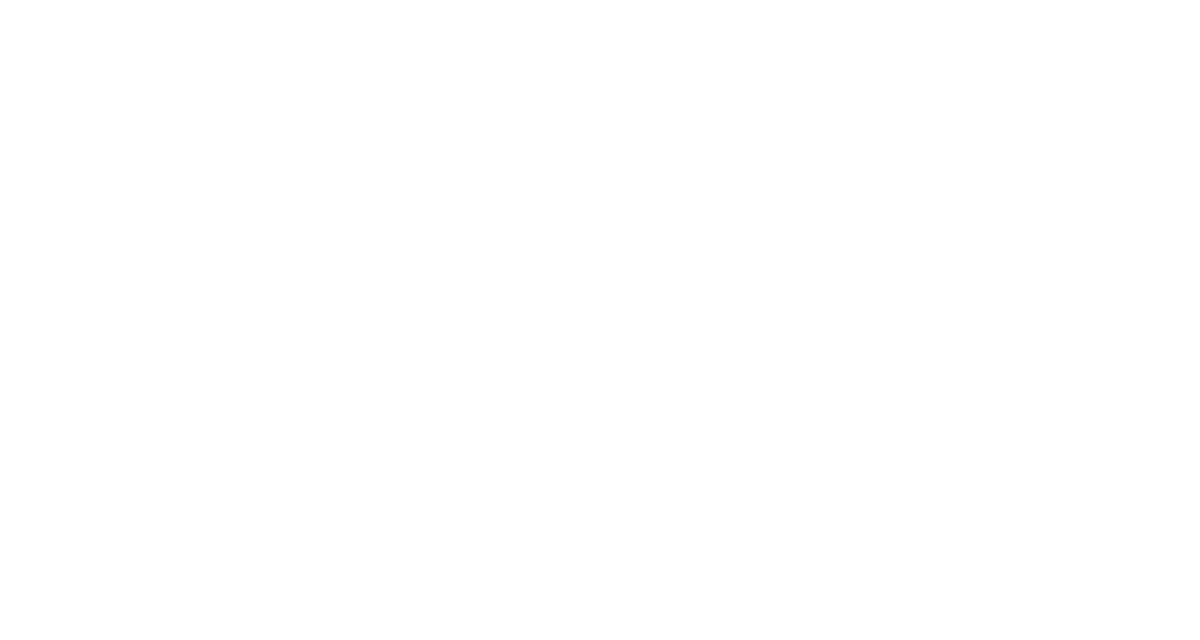 Conway is the fastest growing city in Arkansas and that means new people are moving to our town every day. While everyone knows about Toad Suck Daze festival where toad racing is a serious sport, there are tons of hidden treasures in Conway worth exploring. As the City of Colleges, Conway has the benefit of plenty of arts & culture, a vibrant downtown, and a young outlook on life.

1. Take in the Arts in Conway

Thespians can revel in summer plays at the Hendrix Village Green and UCA by the Arkansas Shakespeare Theater each June all month long. There’s something for every theater lover in June too—not just serious Shakespearean plays. This year featured Two Gentlemen of Verona, Hamlet, a kid-friendly A Comedy of Errors, and the Broadway musical Pippin.

Conweigans also have the advantage of plays put on by both UCA and Hendrix throughout the school year. One of the most sought-after Conway tickets is Hendrix’s Candlelight Carol at Christmastime every year—it’s become so popular it’s also streaming online!

UCA offers a wide selection of big acts throughout the year in the Reynolds Performance Hall so be sure to check their calendar for dates and tickets. You can also buy season passes to different series of events for all of their shows. It’s a great deal for culture lovers.

Hendrix’s radio station, KHDX, holds two headliner concerts every year that brings in some big acts. Macklemore & Lewis and Chance the Rapper were last year’s bands. Hendrix has a great history of bringing great lesser-known bands to town before they hit it big. They also have smaller concerts during the week to watch for that feature coffee-shop style artists like Matt & Kim. Public tickets are available but limited and aren’t as openly publicized as UCA’s concerts so it pays to keep up with their events.

If you’re in search for a more refined night, the Conway Symphony Orchestra performs classical and pops orchestral music. You’ll also be supporting music programs at local schools when you purchase tickets for the Symphony. They do lots of outreach and camps for Conway youth who want to learn music.

Culture in Conway doesn’t stop at the arts. Hendrix and UCA bring in speakers and authors from across the globe for lectures. Neil deGrasse Tyson recently made a stop at UCA as part of their Distinguished Lecture Series. Hendrix has a roster of acclaimed authors and poets planned with the Murphy Foundation Lectures for those more focused on literature and language arts.

If you want to continue your education, you can also enroll in classes as a non-degree seeking student through admissions processes. Going back to school in Conway is easy since there are so many courses to choose from right in our backyard!

You can explore the libraries at UCA and Hendrix and use their huge collections of books to dig deep into topics you love. Hendrix offers community members the ability to check out up to three items at a time for free. UCA doesn’t allow community members to check out items unless you’re a student, faculty member, or researcher associated with another Arkansas college. You can still enjoy what each library has to offer in the stacks, including databases, periodicals, and other library services.

Conway has a vibrant downtown area that sets it apart from the rest. The downtown restaurants and small-town boutiques with big-town style are worth visiting.  The Conway Downtown Partnership organizes some events throughout the year. It’s not uncommon to drive through downtown to see a group using the Kris Allen Stage for an event.

Moonlight Madness, an event when downtown stores stay open late for end-of-season deals, and the Open House weekends during the holiday season aren’t to be missed. During the Christmas season, downtown stores have beautiful window displays to accompany the newest addition—a massive fully-lit Christmas Tree. Gather your family together for a night of carols and hot chocolate at the Tree Lighting and enjoy Conway’s newest tradition!

Conway has a number of parks, two sports centers, and an outdoor trail that winds through the west part of town. You’ll find all kinds of adult and youth programs run through Conway’s Park and Recreation department and tons of outdoor fun at their facilities.

You can reserve racquetball courts for just $2 and there’s even equipment to borrow. There are also plenty of public tennis courts in town, including ones with lights for early morning or late night playing to avoid the summer heat.

The Walking Trail is 1.2 miles long and is paved and well lighted, with benches and a bike maintenance stand along the way for a fun family outing. There’s an even more extensive nature trail inside of Cadron Settlement Park, including a well-built mountain bike trail that covers a varied and challenging terrain.

There are also two lakes in Conway, Beaver Fork and Lake Conway, perfect for boating and fishing or a stroll along the water’s edge in the adjacent parks.

One of the most unique features of Conway that puts newcomers for a spin is our signature Roundabouts. Their numbers have been steadily increasing in recent years and city planners don’t expect that they’ll stop growing for years to come. They have made a huge difference in managing traffic flow on Conway’s most busy thoroughfares. Learning how to use them is the mark of a true Conwegian.

Conway is a vibrant and growing town with a young outlook on life, thanks to the colleges in town. The average age is just 25 and with more new people moving to town every day, you’re bound to make new friends and become part of the community in no time.

A little about Kim Herrington.

Arkansas Women Blogger member Kim Herrington is an online marketing consultant for businesses and bloggers and specializes in pairing content with search engine optimization. She is the founder of Bear & Beagle Creative, an online marketing agency, and The Made Thing, a blog about living an intentionally happy life. Kim has helped clients from across the country build better businesses through the power of strategic online content.