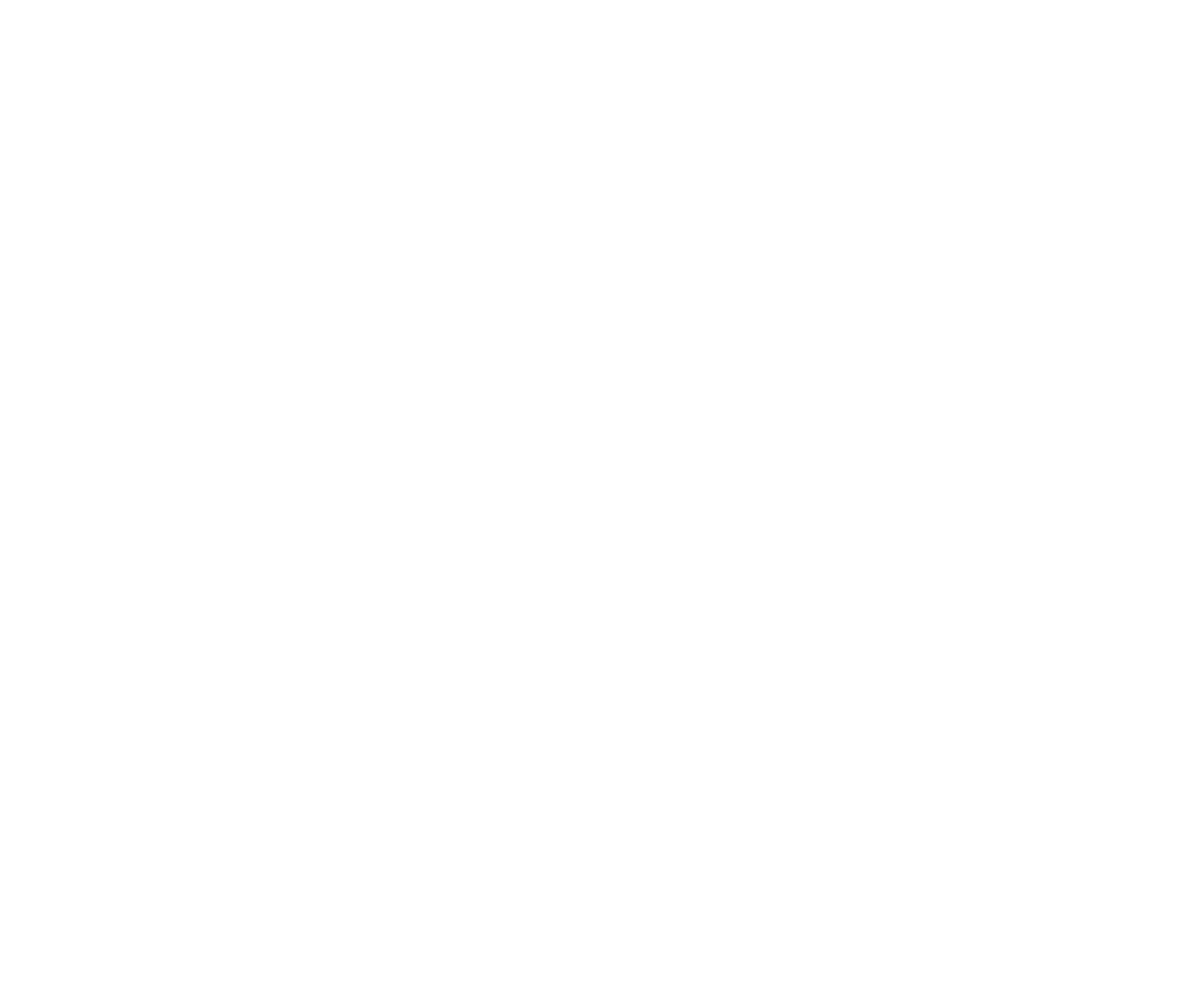 As Talya Tate Boerner was growing up on her family’s cotton farm in Northeast Arkansas, she says she didn’t really think about being a writer, but her love for English class and the habit she had for writing little stories in her journal indicate that the seed was planted pretty early on. “I’m not sure I ever thought I would be a writer per se,” she explained. “But I always knew I wanted to write a book.”

She was a natural storyteller, so it may have been a surprise to some of Boerner’s teachers when she decided to major in Economics at Baylor University after graduation. “My favorite class in school was English. I wanted to diagram sentences all day long!”

The decision to study business was based on her father’s edict that if he was going to pay for her education, she was going to go to business school. But Boerner exerted as much control over her destiny as she could – she chose the only business degree available in the college of Arts and Sciences.

Boerner spent 20 years in the banking industry and raised two children with her husband, also a banker. She was feeling like it was time for a change in her routine, and the passion for writing was still there. “My favorite thing at the bank was writing loan applications,” she laughed. Her work and creative lives just didn’t mesh, so she “retired” from her job, moving from Dallas to Fayetteville, Arkansas with her husband and two Schnauzers, Lucy and Annabelle.

A few months later, she began her blog, Grace Grits and Gardening, as a way to capture memories of her youth in the Delta while honing her writing skills. At the time, she was planning to write a memoir about her father-in-law, who had lived with Boerner and her husband for a while. She recalled a conversation they had when he asked her “What do you want to do when you grow up?” When she replied that she wanted to write, he reminded her “You’re not getting any younger.” She says it was an “aha!” moment that changed everything.

Additional encouragement came in the form of other writers. At her mother’s suggestion, Boerner attended a writing retreat at the Hemingway Pfeiffer Museum and Educational Center, and immediately felt out of place surrounded by artifacts of an imposing literary figure, not to mention all the other “real” writers in residence at the retreat. But as she read some of her work aloud, she discovered that people related to what she was writing. Pat Carr, an award-winning author and the mentor for the Center while Boerner was in residence, suggested that her stories about her childhood should be collected into a book.

The resulting novel is Boerner’s debut, The Accidental Salvation of Gracie Lee, published in January by Southern Yellow Pine Publishing. It chronicles a series of months in the life of Gracie Lee, a 10-year-old tomboy living on an Arkansas cotton farm in the 1970s.

Boerner explained that the town where her protagonist lives, Savage Crossing, draws details from Osceola and Keiser, the communities her own family farm is situated between. In fact, the name Savage Crossing is the original Native American name for the town of Keiser.

Some of the locations in the story are real, but many are not. That combination of truth and fiction help Boerner draw readers into the story. “They say writers should write what they know,” she said. “And that’s what I did because that’s where I’m from. I just kept going back to those little stories.”

One of the things Boerner said she wanted to communicate in her book is the reality of a life of farming. “I really wanted to show how farming is so all-consuming for the whole family,” explained Boerner. “You constantly worry about the weather – when it’s going to rain or what the temperature is going to be.”

She was especially interested in showing the hard life of a farmer. The father in her novel is based on her own father. “I wanted to show how much he worked, and that he was smart and good at numbers.” Gracie Lee’s father kept a book by Eudora Welty on his nightstand, a reminder that there was more to the man who physically and psychologically dominated the household. Her own father allegedly named her after a character in the book South Pacific.

Since the book was published, Boerner has been criss-crossing several states to attend book signings and readings, and has been visiting book clubs in person and via Skype. She is a featured author at the Books in Bloom Literary Festival in Eureka Springs in May, where she’ll be talking about her writing and publishing experience. She says she does want to write a sequel, but hasn’t figured out what it will be about just yet, except to say that fans can expect to meet a teenage Gracie Lee.

Arkansas has a rich literary history, and we are confident we’ll see more from Talya Tate Boerner now that she’s been added to the state’s card catalog.

Note: Boerner is a valued member of Arkansas Women Bloggers, the community of writers who help provide the content for OnlyinArk.com. You can read her writings here.