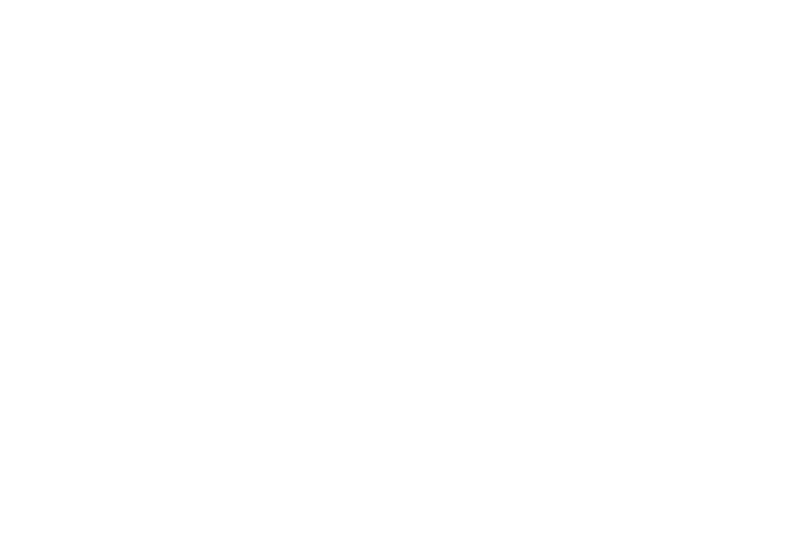 South Fayetteville has been devoid of a brewing operation since Tanglewood Branch closed back in 2014. Since then the area’s brewing scene has continued to expand, although mostly in Benton Country rather than down here in our fair city.

That will change this coming November when Crisis Brewing opens up just off Archibald Yell Boulevard and right next door to Penguin Ed’s B&B Barbeque. Ed’s daughter Liz and her husband Sean Slape are the forces behind Fayetteville’s latest brewing industry entrant, and they are anxious to bring beer back to that part of town.

The couple is back in Fayetteville after time spent chasing Sean’s career in chemical and biological engineering. Liz is no stranger to career moves herself. She held down a couple of high-profile gigs in sales, marketing, and consulting while the couple bounced between Chicago and Denver.

“Denver was fun,” said Liz. “We liked it there.” The couple lived about 10 minutes from the famed Red Rocks Amphitheater and enjoyed the amenities that come with being in the heart of the Rockies. “One of the best shows we saw at Red Rocks was Big Head Todd,” she said with a tinge of nostalgia.

The Slapes are originally from Fayetteville, however, and are admittedly happy to be home. Liz moved back a year ago so their son could start school, and Sean followed a few months later. The goal was to transition from 8-to-5 careers to more of an entrepreneurial endeavor. “We knew we wanted our own business,” said Liz. “And we wanted more independence and control over our time.”

Being the daughter of Penguin Ed—the acclaimed Fayetteville businessman and restaurateur Ed Knight—there was an initial temptation to open a restaurant of their own. Sensing a growing receptivity to locally produced beer, however, they quickly turned to Sean’s hobby of 10 years for inspiration.

Sean had been brewing beer since attending the University of Arkansas’ graduate program in chemical engineering. “Chem-Es [the nickname for students in the program] talked about homebrewing all the time,” he recalled. “So I started making beer with five-gallons kits I picked up at the local homebrew store.”