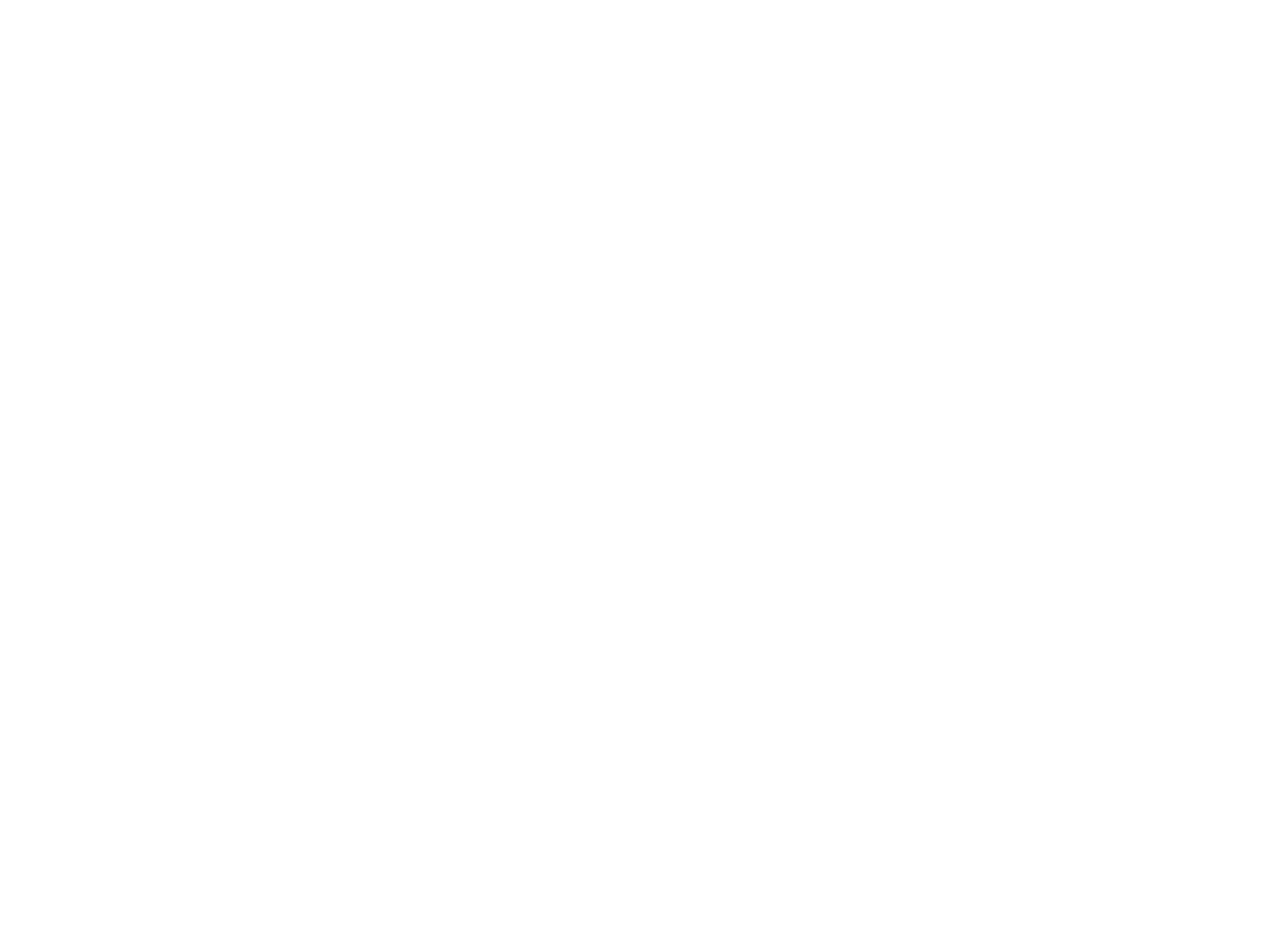 It has been an eventful year for local indie band, Brother Moses.

The group, formed in 2014 at the University of Arkansas by high school classmates and college roommates James Lockhart and Moses Gomez, signed a record deal, recorded in Los Angeles, released an EP, played a Daytrotter session, and performed on stages in 20 states (and one Canadian province) so far in 2016. And there are still a couple of months left.

Their new EP, Legends, was produced by the highly acclaimed Raymond Richards (Local Natives, Avid Dancer), and has drawn national attention from publications such as American Songwriter, Paste Magazine, Wild Honey Pie, and USA Today‘s FTW since it was released last month.

All of these accomplishments, and most of the band are still full-time students at the University of Arkansas. Impressive, guys. Very impressive.

We got in touch with the band to talk about all this madness, and they were nice enough to answer some questions for us.

James (Guitar/Vocals): White Denim, Volcano Choir in preparation for the new Bon Iver, and I haven’t stopped listening to Whitney’s record since the beginning of the summer.

John-Lewis (Guitar): I actually recently acquired a disease where I can only listen to Vulfpeck all day every day, but I’ve been diagnosing it with Big Thief, M83, and the new Local Natives.

Moses (Guitar): I’ve been listening to Frank Ocean’s new album Blonde and getting all of the feels on that one. Local Natives’ new record and a lot of the Strokes. I’ve also been getting back into Future Islands.

How/when did you guys start playing together?

James: I met Moses in junior high school, and we’ve been playing music together ever since, and then we met John-Lewis and Matthew a few years ago when we started school here. We started Brother Moses Fall 2013 and then J-Lew and Matthew joined about a year and a half ago.

Matthew: I helped James and Moses finish the first Brother Moses record in early 2015. When they started playing shows, I filled in on bass and they couldn’t get rid of me after that!

John-Lewis: I started filling in on keys for BroMo in the spring of 2015 but they soon realized I was significantly less bad at guitar and let me join the band doing that.

Moses: Yeah, James and I met in junior high, but really I felt bad for him so I threw him a bone and started playing with him. Best bone I’ve ever thrown.

You guys have had a pretty eventful year. Tell us a bit about the new EP.

Matthew: We recorded Legends in Los Angeles with producer Raymond Richards, who produced Local Natives’ breakout Gorilla Manor. Working with Raymond was incredible, not only because he made the record sound great, but he became a great friend in the process. He’s the official ‘band dad’ now, ha ha.

Through a chance meeting at a show we played here in Fayetteville we started talking with a small label out of New Jersey about releasing Legends. We ended up signing with them, and they’ve worked us hard, but it’s huge to know that there’s a team of people fighting for your music. The record released on August 26, and it’s available everywhere: iTunes, Spotify, Amazon (with Prime shipping, yo) etc.

James: We had five or six songs we’d been playing on the road all last summer, and when we got home we booked some time at Red Barn Studio in Springdale with our friend Jason Miller and made some demos. We wanted to work with a producer to take the songs to a new level but didn’t know really how to go about reaching out to people, and then the opportunity to work with Raymond just kind of fell into our lap and it ended up being the best art-making experience I’ve ever had.

Tell us about your Daytrotter session. How did that come about, and how was the experience?

Matthew: Playing a Daytrotter has been a dream of mine for years now. Name any band that’s blown up in the past ten years – chances are, they’ve played a Daytrotter. We knew we were going to be on tour in the area and we had our label reach out to them. The session itself was one of the most fun studio experiences I’ve ever had. Basically, everyone sets up in a different isolation booth, with the drums in the main room and we’re all set up with headphones so we can hear everything. We got a couple of run-throughs so the engineer could dial in the mix, and then we did 1-take recordings of 3 or 4 of our tracks. Daytrotter is so cool because what you hear on the recordings is what happened in the studio. I love that because it allows a level of honesty that you don’t usually see in this industry. There’s no editing, no tuning, nothing but exactly what happened in the studio.

James: I think I kind of embarrassed myself because before we started recording the last song I was like, “so do we get to record that ‘Welcome to Daytrotter’ thing?” and then the guys there were like “duh?” But other than that it was like Matthew said, a total dream come true.

Moses: I’ve heard of so many bands playing a Daytrotter. I feel like it’s a rite of passage for up-and-coming bands and I’m so excited for what’s next.

John-Lewis: It was really fun. We had played a lot of radio gigs throughout the summer, and many of them you’re cramped in a sort of makeshift studio, so it was nice to be in a place so professional. It was exciting, but also kind of nerve racking. Even though we’d been playing the songs every night, all summer, when you do 1-take recordings you can psych yourself out if you think too much about it.

The new video you guys made that ended up on USA Today recently was really creative. Who came up with that concept?

James: John-Lewis should get most of the credit for that video, he came up with the idea of us playing outside the bay window at his grandpa’s house in Russellville and most of the ideas for the Andersonian literal lyric shots.

Matthew: We had a ton of fun with that shoot because it was basically us just coming up with wacky visual interpretations of James’ lyrics. I also got to give John-Lewis a wet willy that he couldn’t run away from, so that was pretty huge.

John-Lewis: When we were brainstorming ideas for that video I was working as a caretaker for my grandpa, who you can see on the album art. We sat down to lunch and I looked at him eating and thought “hmm this could be a cool shot. How funny would it be if we were playing out there and he was just eating his sandwich going about his business?” I thought it could be a subtle nod to our song Sandwich Bags and our album art, so I pitched it to the guys with some of the other visual ideas I had and they dug it.

Moses: That was such a fun shoot. We all got really into that shoot. Also, I would say that us playing outside of the window is a pretty good representation of how we perform live. We’re just a couple of wild and crazy guys.