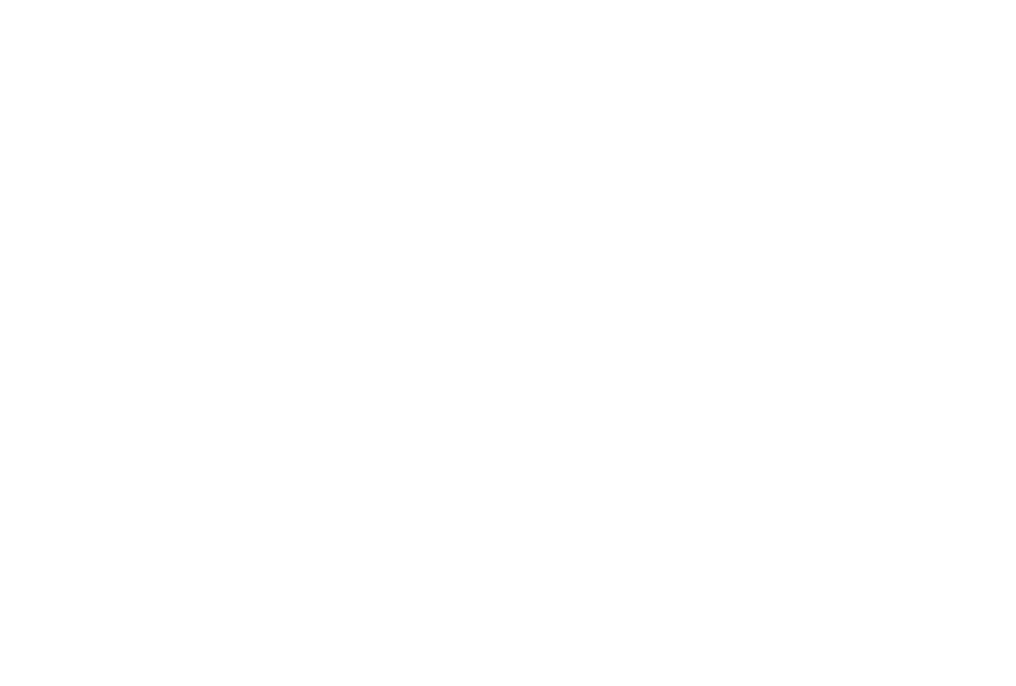 For over a decade, the Ben Miller Band has been packing an unbelievably high-energy show that leaves the audience begging for more. During that time, the audience in question has expanded from shows in their base of Joplin, Missouri, with a strong foothold in nearby Fayetteville, to audiences nationwide and international. The guys of the Ben Miller Band toured as the opening act for ZZ Top in 2013, and they’re still picking up momentum—as well as two new band members from Fort Smith this past January. They refer to their style of music as Ozark Stomp, a term invented to solve the problem of their genre as fans attempt to describe them with a range of genres including post-apocalyptic Americana, rockabilly, blues, swing and folk. Ozark Stomp refers to a sound that is indigenous to our region: “our sound is an authentic reflection of the place we’re from, and we could not have developed this sound anywhere else,” Ben Miller explains.

The Ben Miller Band touts a simplistic and minimalist approach to music, wishing to stick to that which is basic—including some very basic instruments—to explore complicated ideas. Audiences are drawn to them due to the strength of their talent and creativity. During a show, the band’s eponym and lead singer Ben Miller croons intermittently into a telephone-effect microphone, rocks with a harmonica or climbs on top of a speaker box bearing the band’s name to stomp a foot and earnestly belt out lyrics from behind his impressive beard. Scott Leeper, possessed of an equally respectable beard, provides the group with stability, both in his washtub bass’s steadying beat and in his homemade instrument’s constant presence among instrument changes from the other members—though he can also play multiple instruments.

Their eclectic hodgepodge of instruments includes a washtub bass, electric washboard, electric spoons, harmonica and banjo along with drums, guitar and trombone. Only now, that trombone has been exchanged for a fiddle; with the recent departure of ten-year member Doug Dicharry, a chaotic and exciting force on stage as he moved from trombone to washboard to spoons, the band has welcomed two members who will add new dimension: Rachel Ammons, who plays fiddle and cello, among many instruments, and “Smilin’” Bob Lewis, who plays guitar, dulcimer, banjo and mandolin—among many instruments. The two are Fort Smith residents and formerly performed together as Tyrannosaurus Chicken.

As performers, the Ben Miller Band has been notable for making first-time audiences fall immediately under their spell. Witness their musical phenomenon at George’s Majestic Lounge in Fayetteville May 15 or at the Revolution Music Room in Little Rock May 12. July 30 they’ll perform as part of the Peacemaker Music & Arts Festival in Fort Smith. Stay apprised of upcoming shows through their band website or Facebook page.