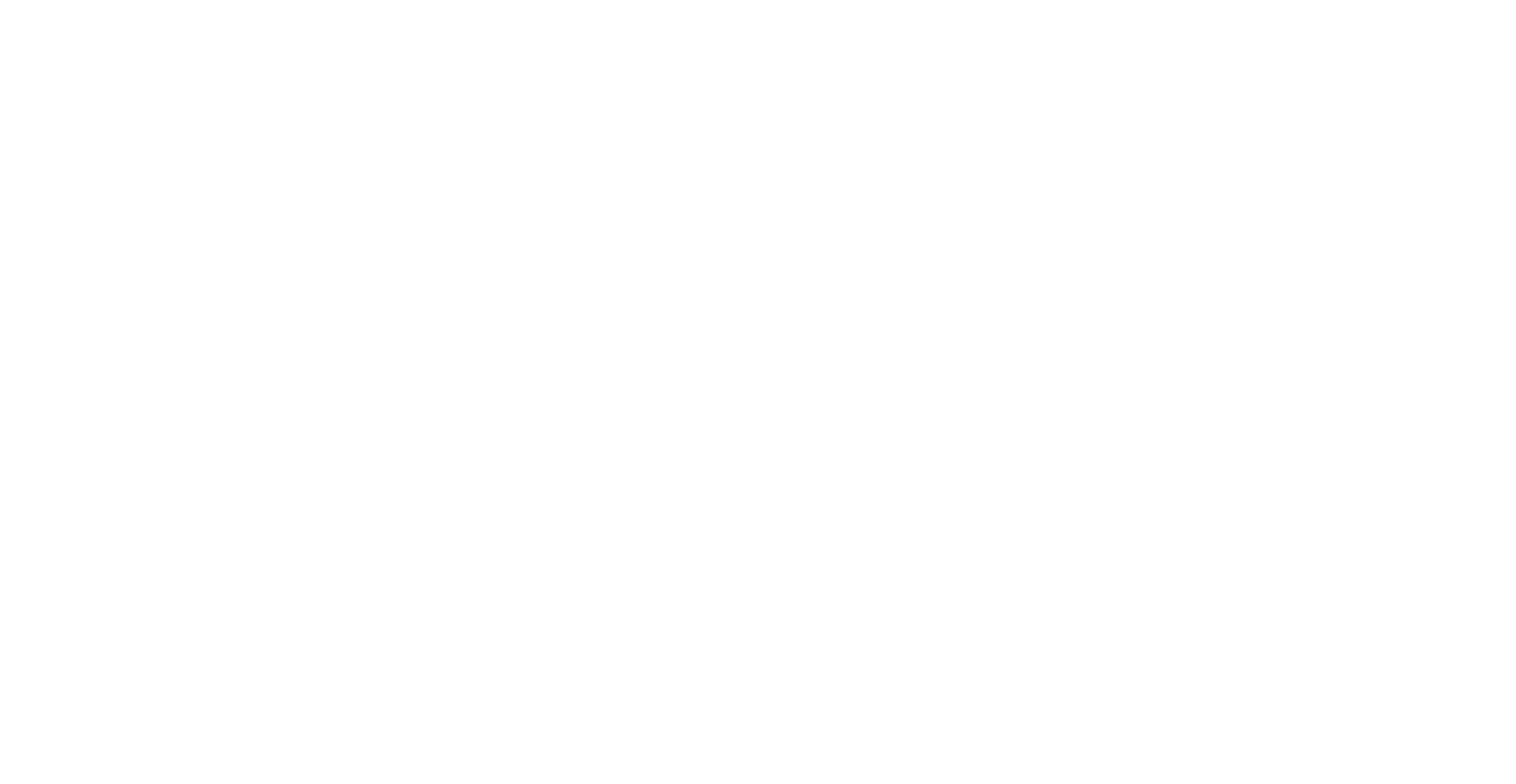 Charley Sandage puts his hand to his forehead and peers out the window a moment before finishing his answer to our question about an event in Arkansas history. The view out that window is perhaps the most spectacular in Arkansas, a panorama that is not only breathtakingly beautiful, but also captures the essence of our state in one visual picture.

From Charley’s library overlooking the White River, you can see Missouri on a clear day. The mountain stream below will eventually leave the Ozarks and meander to the Delta, traveling through mountains as a clear trout stream and reaching its destination as a wide, muddy, and unpredictable river. On this journey, the White will pass through hills, villages, cities, and farmland on a timeless tour of historic Arkansas.

My wife and I are visiting Charley and his wife, Vicky, on this day at their semi-retirement home just north of Mountain View. No two people who have done the work necessary to transform a rocky bluff to a spectacular home site can be classified as “retired.” Vicky, an attorney by education, is an accomplished landscape designer by practice. Charley has spent most of his career in education, but music and Arkansas history are his passions.

Sandage was born and raised in Donaldson, a village “down on the Ouachita,” as residents of that area are fond of saying. He has seen his name at the top of the page in various high profile career stops. Charley was an early leader in the creation of the Arkansas Folk Center, an executive at AETN, and a top-level college administrator, but perhaps his most significant accomplishment is a 20-year work of love called The Arkansas Stories Project.

According to Charley, “the Arkansas Stories Project has generated concerts, school curricula, children’s books, and public radio and TV programming, but it all began with the songs.” The “songs” are much more than folk tunes with slick mountain instrumentation; they are a collection of our state’s colorful history. Mostly true, with a mix of some admittedly anecdotal folk stories, the songs recall our legacy of hard times and memorable Arkansas pioneers. The project, composed of around 38 songs, range from mournful ballads to lively fiddle tunes and are recorded in three volumes.

Volume I begins with the story of the Cahinnio branch of the Caddo Confederation and continues with stories about the hardships of pioneer Arkansas life. One such story relates the poignant tale of Betsy Wells who struggles to make a life with her sons after her husband is reportedly killed in Texas by a Pawnee raiding party. Betsy remarried after a few years, only to be confronted with a devastating emotional dilemma when her first husband John returned home. The first volume concludes with an account of the flood of 1927. Looking back at their home being engulfed by the raging Mississippi, the refugees lament the loss of all hope, “I don’t believe the levee’s gonna hold.”

Painting by Gil Cohen, courtesy of the National Guard, Flood of 1927

Volumes II and III continue with songs of courage, devastating natural disasters, and biographical tales of the colorful men and women of Arkansas history. There are stories in song about the California migration during the dust bowl, and the in-state migration of mountain folks to the “bottomland” to make a little money for the winter.

One of the most sadly memorable selections is “The Ceremony,” about an event associated with the ignominious detention of Japanese Americans in Arkansas during World War II. The final two songs in The Arkansas Stories are moving stories about the end of the Civil War. The “night the Sultana tore open the sky,” recalls one of the most tragic ship disasters in American history. In the final song in the project, we hear a tale of “The Walk,” a 1300-mile journey home from the Civil War for foot soldiers. The seemingly impossible walk to their homes was the only choice, “when the generals all rode away.” 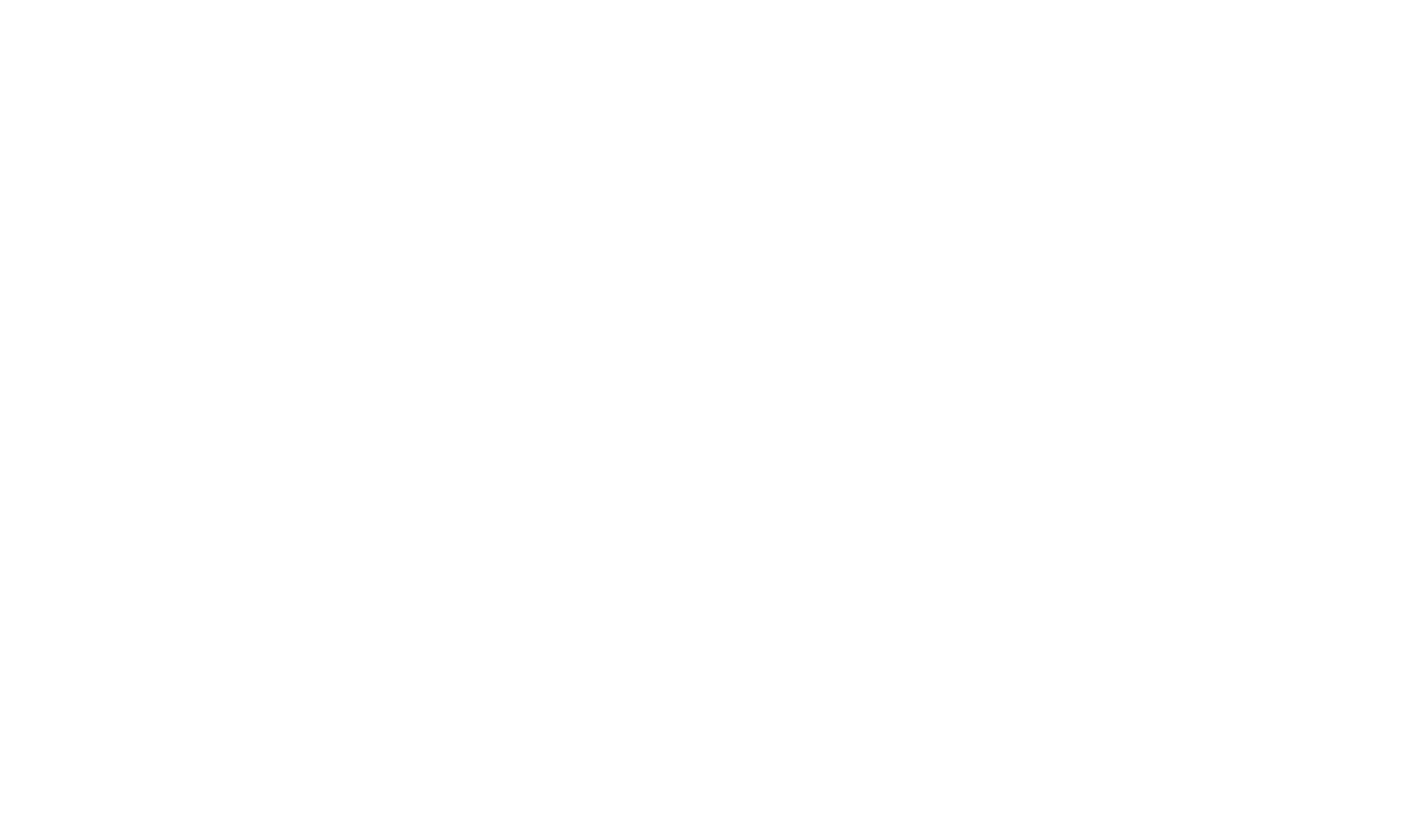 The Arkansas Gazette’s Senior Editor, Rex Nelson, calls Charley Sandage an “Arkansas Treasure,” and the Arkansas Stories Project is a lasting legacy in a career filled with accomplishments. Not surprisingly, for people with the energy and imagination of Charley and Vicky Sandage, they are not finished with their dreams. Vicky continues to carve a botanical garden from an Ozark Mountain bluff and Charley…? Perhaps a stage play about the Brooks-Baxter war. Stand by.

2 responses to “The Mountain View From Charley Sandage’s Window”