Culture Abounds this weekend in Arkansas 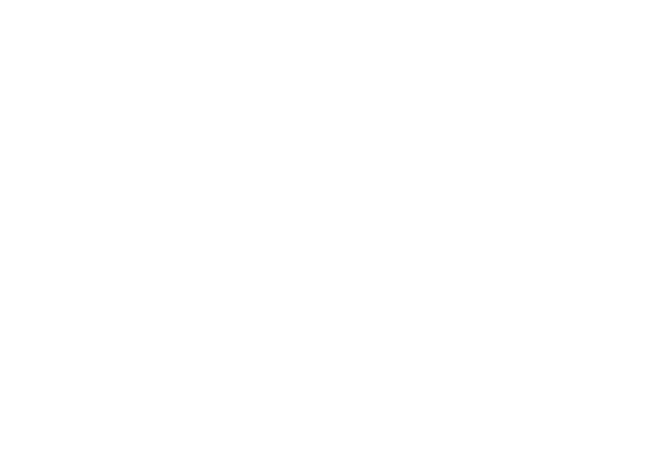 Before the big game this weekend, celebrate Black History Month with exhibits and lectures and enjoy a dance performance that combines unexpected cultural and physical aspects. Take the kids to see a piratey play, chill out with a jazz ensemble, or sit down with the laughable Vicki Lawrence.

The American Studies Institute will conclude its Distinguished Lecture Series on Thursday, Feb. 2, at 7:30 p.m. in Benson Auditorium with a presentation by author and civil rights activist Ruby Bridges.
Bridges was one of the first black children to integrate the New Orleans public school system in 1960. She is the inspiration behind Norman Rockwell’s painting, “The Problem We All Live With;” the book, “The Story of Ruby Bridges” by Robert Cole; and the Disney movie “Ruby Bridges.” In 1998, Bridges published her award-winning children’s book, “Through My Eyes,” detailing her childhood experience.
Bridges is the recipient of several awards, including the NAACP Martin Luther King award and the Presidential Citizens Medal, presented by President Bill Clinton. Bridges is also a member of the board of directors for the Norman Rockwell Museum.
Thursday, Feb. 2, at 7:30 p.m.
Benson Auditorium
S Blakeney
Searcy, AR 72143
Admission: Free
http://hunet.harding.edu/wordpress/news/ruby-bridges-to-conclude-asi-lecture-series/

Since 2010, choreographer Hervé Koubi has traveled alongside a troupe of Algerian and Burkina Faso dancers presenting his newest work, What the Day Owes to the Night. Set to traditional Sufi music, the piece combines martial arts, capoeira and hip-hop with the Algerian heritage and French training of the choreographer to tell the story of his own path to self-discovery. With mesmerizing fluidity and strength, the dozen strapping male dancers run briskly across the backs of one another to leap or fall or be tossed shockingly high into the air. Poetic, theatrical and astonishing, Koubi’s work will open your eyes to new worlds – both cultural and physical.
February 2, 2017, 7:00 p.m.
Walton Arts Center
505 W. Spring St
Fayetteville, AR 72701
Admission: $10
http://waltonartscenter.org/event/compagnie-herve-koubi/

The Laughable Legend of Fancybeard the Bully Pirate – Little Rock

Set sail for a spooky, silly voyage! Every fifth-grader at Tortuga Pirate Academy knows just what it takes to be a pirate captain: a strong arm, a big sword, a loud voice and a mean streak a mile wide. How else do you keep a boat full of salty seadogs and scurvy swabs in line? But when three young buccaneers-in-training find themselves marooned on a jungle island with the ghost of their greatest hero, the legendary Captain Fancybeard, they soon learn a different lesson. Anybody can bully and bluster, but it takes a special kind of courage to be a real leader. Join the swashbuckling, rope-swinging, skeleton-rattling adventure as pirate-cadets Reynaldo, Esmeralda and Brian uncover Fancybeard’s most secret weapons: fair play, tolerance and an open mind. Friday 7-8 p.m.; Saturday and Sunday 2-3 p.m.
Sundays, Fridays, Saturdays, February 3, 2017 – February 19, 2017
Arkansas Arts Center Children’s Theatre
501 E. 9th St.
Little Rock, AR 72202
Admission: $10 for members, $12.50 for non-members
arkansasartscenter.org

Emmy Award-winner Vicki Lawrence is best known for her work on the long-running The Carol Burnett Show. She received a gold record as a recording artist for her hit single, “The Night the Lights Went Out in Georgia,” and later went on to star in her own TV series, Mama’s Family. Lawrence’s many stage credits include productions of “Carousel,” “Send Me No Flowers,” “No, No, Nanette,” “My Fat Friend,” “Chapter Two,” “Twigs,” “Hello Dolly,” “Special Occasions,” “I’m Getting My Act Together and Taking It on the Road,” and “Annie Get Your Gun.”
February 4, 2017, 7:30 p.m.
East Arkansas Community College Fine Arts Center
1700 Newcastle Rd.
Forrest City, AR 72335
Admission: $39
www.eacc.edu