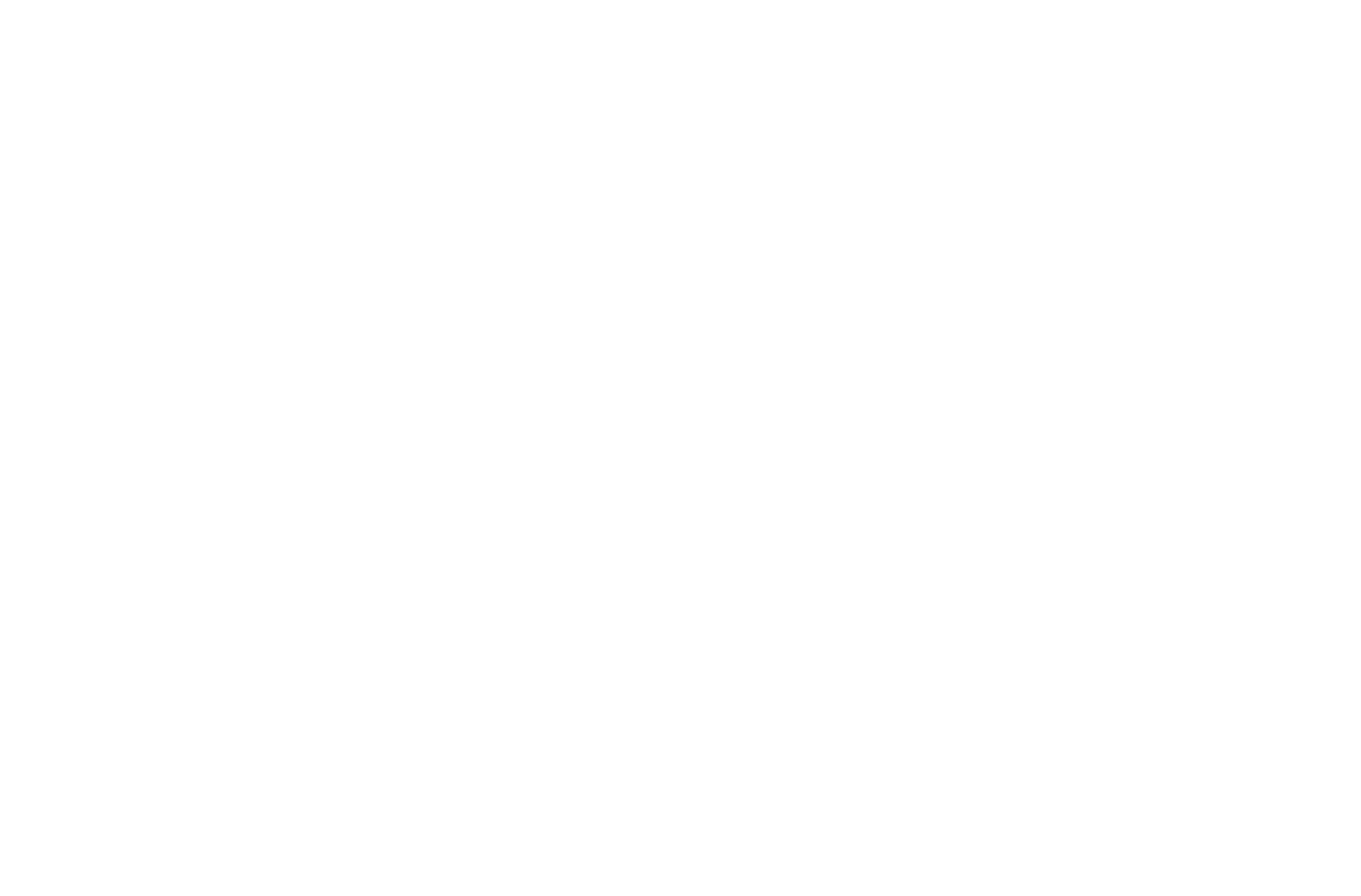 One of the most anticipated weekends of the year in Fayetteville just announced its soundtrack.

Fayetteville Roots Festival organizers on Tuesday announced the lineup for their 2018 event via a video post on their Facebook page. This year’s festival is set for Aug. 22-26 at various venues around Fayetteville, and will feature over 10 stages of live music, locally-grown food, local, regional, and nationally-known chefs, and more.

The video reveals a letter-press poster with the initial lineup for this year’s event, to be headlined by Gillian Welch, Turnpike Troubadours, Josh Ritter, Mavis Staples, and Gregory Alan Isakov.

It will be Welch’s first time to perform at the festival, though organizer Bryan Hembree told us he has attempted to book her just about every year since the festival began in 2009.

The lineup also includes some veterans from years past who have become favorites for festival attendees. Del McCourey Band, John Fullbright, Mary Gauthier, Birds of Chicago, Joe Purdy, Smokey & The Mirror (featuring festival organizers Bryan and Bernice Hembree), Shook Twins, and The Honey Dew Drops have all performed at the festival before, some of them multiple times.

The lineup also includes legendary Tennessee artist, and Rock & Roll Hall of Fame member Booker T. Jones, who will be making his first appearance at the festival.

In addition to Smokey & The Mirror, local bluegrass band Arkansauce is the only local artist on the initial lineup, though we suspect more acts will be added to the festival’s many stages as the event gets closer.

In fact, there are always a handful of additions to the lineup that will fill in at several levels on the event poster between the initial announcement in January and when the event starts in August. We’ll be on the lookout for those artists, and we’ll keep you posted.

For now, mark your calendar for Aug. 22-26, and grab your tickets while you can. Many of the shows throughout the festival typically sell out.

Two-day passes are $149, three-day passes are $199, and four-day VIP passes are $299. Some single-show tickets are also available for main stage shows, and range from $59-$75. Additional free and low cost programming is also expected to be announced in the coming months.

The full lineup (so far) is below. For more information, check out therootsfest.org.