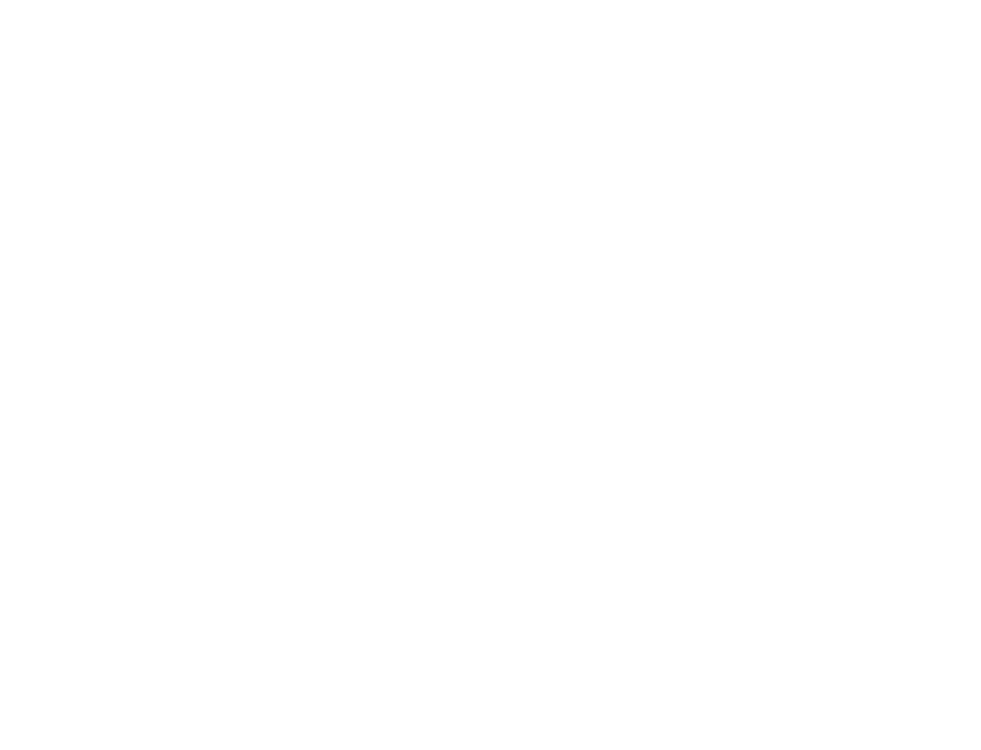 The holidays are over, UA students are back in school, and things are starting to get back to normal in northwest Arkansas.

Along those lines, here’s a list of fun music festivals, street parties, conventions, and other types of large events coming up in the next several months to put on your calendar.

The Arkansas Maker Summit will explore the impact and value of the robust maker movement emerging around the state of Arkansas.

The event will include technologists, educators, and thought leaders with a maker-mindset from across multiple industries and sectors, topics exploring “a variety of contexts, including Makerspaces in K-12 schools, extracurricular environments, business and manufacturing, and entrepreneurial settings.”

When: Jan. 31-Dec. 12
Where: Mount Sequoyah, Fayetteville
What: Mount Sequoyah recently announced a series of twelve culinary events on the mountain, featuring food by executive chef Justus Moll paired with local brews and spirits by NWA breweries and mixologists.

The series kicks off with a Spirits Dinner on Jan. 31. The first event will include a five-course dinner by Moll, paired with craft cocktails by local mixologist, Charlie Rausch. In addition, spirits will be utilized in the cooking process, and both the chef and mixologist will be on hand to discuss the cocktails, the food and how they complement each other.

After that, Valentine’s Dinner is planned on Feb. 14, followed by a Brewmaster Dinner with Ozark Beer Company on March 14, a Crawfish Boil featuring brews by Columbus House, a “dining in the dark” sensory event, and several others.

For the full list and more information, check out our story about the series.

When: Feb. 1, 2020
Where: 2463 N McConnell Ave (next to the Washington County Fairgrounds)
What: Fossil Cove’s annual winter craft beer festival is returning for the fifth year.

The event features dozens of breweries from Arkansas and the surrounding region sampling their craft brews and was attended by more than 2,000 folks last year.

Frost Fest debuted in 2016 and became a hit with beer lovers due to its practice of bringing in brewers and representatives from the actual participating breweries (as opposed to volunteers) to pour the beer and interact with festival attendees.

In addition to the beer, the festival will include food from local food trucks, live music by String Deft (with members of Arkansauce, The Vine Brothers and Opal Agafia & The Sweet Nothings), Jamie Lou and The Hullabaloo and Monk Is King, among other festivities.

A portion of the proceeds from the event will benefit Apple Seeds, Inc.

For more information or to purchase tickets, visit frostfest2020.eventbrite.com.

Time Being – The Momentary Opening Festival

Featuring artists from around the world, including dance, music, and theater experiences.

Performers include Courtney Barnett, FM Belfast, Annie Dorsen, For You, Bobbi Jene Smith, and several others.

The parade will include floats created by local krewes and businesses, and of course, plenty of beads.

The event is family-friendly.

Voice actors such as Aaron Roberts, Amber Lee Connors, Alejandro Saab, Dawn M. Bennett, Melissa Sternenberg, and Brittney Karbowski, and others will also be in attendance.

There’s a host of programming planned, including panels on Little House on the Prairie, Sleepaway Camp, a Twin Peaks reunion, and more.

When: March 14, 2020
Where: Downtown Fayetteville
What: Featuring its namesake beer at every mile, this 5K race caters to those that want the chance to exercise outdoors, enjoy craft beer, and give back to a local nonprofit all at the same time.

Starting and finishing at Columbus House Brewery, this 5K course will weave through Fayetteville’s historic downtown and Wilson Park neighborhood.

Cost to participate is $45, and that price will go up on Jan. 14. For more info, visit the event website.

When: April 24-25, 2020
Where: The Momentary, Bentonville
What: Freshgrass, an event held annually at MASS MoCA museum in North Adams, Massachusetts, recently announced they would hold a second event at the new Momentary contemporary art space in Bentonville on April 24-25 this spring.

For those who aren’t familiar, The Momentary is a satellite facility to Crystal Bridges Museum of American Art that opens to the public on Feb. 22, 2020.