Fun things to do at Bikes, Blues & BBQ 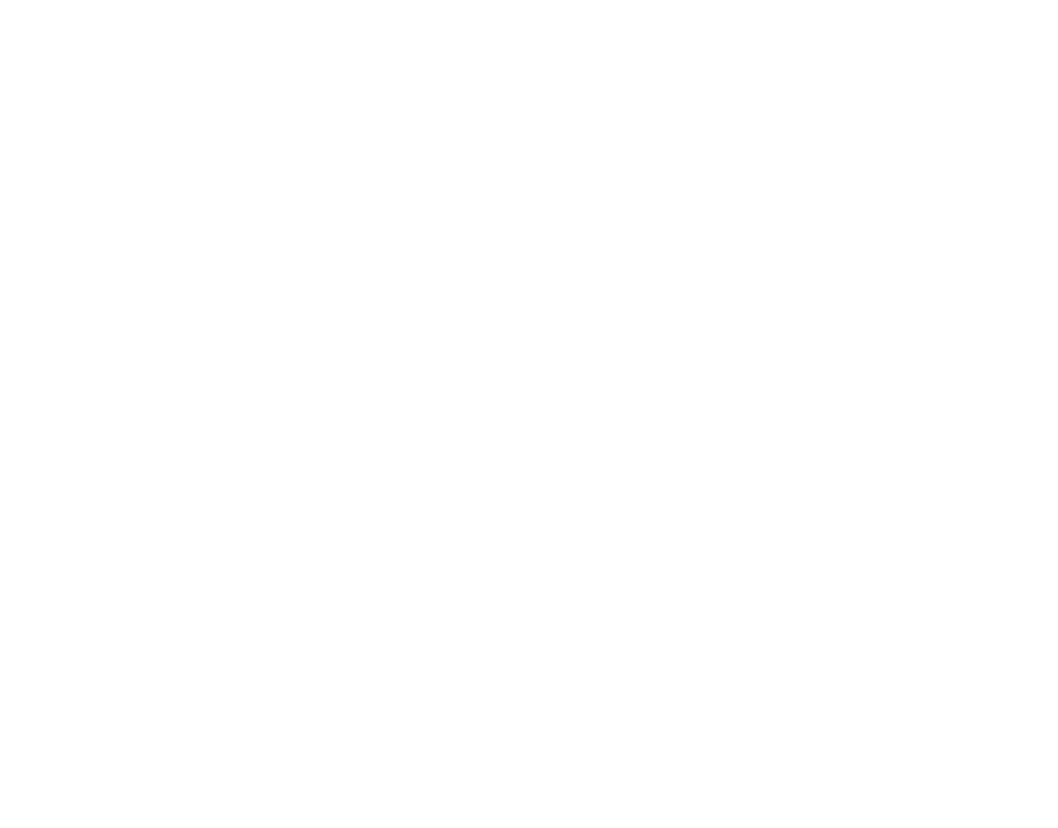 Unless you are brand new to the state, you probably heard about Bikes, Blues & BBQ. If you’ve been in Northwest Arkansas at the end of September, you’ve probably heard the rumble of the massive rally that fills area hotel rooms and Dickson Street with motorcycle enthusiasts. It returns this year on Sept. 26 (a Wednesday) and rumbles along the rest of the weekend, with events officially ending around midnight Sept. 30.

There’s a real split opinion regarding the event. It’s obviously loved by many – it wouldn’t draw so many visitors year after year otherwise. It’s not quite as loved by some of the locals, who complain about the noise and the traffic congestion that comes with it. Some local businesses will close for the weekend.

If you want to see some animals…

For the first time, a bull-riding event is coming to BB&BBQ. AMPED UP Production’s Pro Bull Riding Event comes to the Washington County Fairgrounds. The event begins at 7 p.m. Thursday and is free to attend.

Reports from Boxley Valley indicate that the elk that roam the Buffalo National River area in the north-central part of the state have entered their rut, or mating season. It’s a good time to view Arkansas’ elk herd because they are active, and it’s the time of year to hear the forest-piercing elk bugle. You can learn more about Arkansas’ elk herd via the Ponca Elk Education Center.

If you want to watch some music…

BB&BBQ will bring in live music for each of its nights, with the first act going on stage at 5:30 p.m. Wednesday at the Dickson Street Mainstage area at the southwest corner of Dickson Street and West Avenue in Fayetteville. Mainstage headliners include The Squarshers on Wednesday; The Mixtapes on Thursday; Jason D. Williams on Friday; and Dead Metal Society on Saturday. There’s also official BB&BBQ music at the Washington County Fairgrounds. And Dickson Street venues such as George’s Majestic Lounge get in on the action. Headlining the events at George’s is Phillip H. Anselmo (the lead singer of Pantera) and his band The Illegals.

Bluegrass and BBQ takes place Friday and Saturday night at The Farm, which is located near Eureka Springs. It features food trucks serving barbecue and several bluegrass bands. Guests can watch Opal Agafia and the Sweet Nothings and the Grateful Bluegrass Boys, a band including members of Hot Buttered Rum and the David Grisman Band. Tickets for the music and camping festival are $55 for the weekend or $30 for one day.

If you want to view loud vehicles…

This is an easy one. They will be everywhere. A higher-than-average concentration will roll around during the annual Parade of Power, which will depart from the Fairgrounds at 3 p.m. and cut a path through Fayetteville that also includes Dickson Street.

The organizers of the annual Demolition Derby event in Springdale must be betting that riders will make the short drive to Parson Stadium for another loud event. A series of cars will smash together, with the driver of the last vehicle still operating claiming a cash prize. Tickets for the derby, which begins at 7:30 p.m., are $12 for adults and $7 for children 12 and younger.

If you want to buy something to remind you of Fayetteville…

If you venture up to the Fayetteville Farmers’ Market, you’ll discover two concurrent truths: Bikers typically avoid the Square (instead focusing on Dickson Street) and they aren’t always awake early enough to crowd the streets at 9 a.m. Local artisans will still sell produce and gifts. Several – but not all – of the downtown stores will be open (but you might check with your favorite before venturing out). Downtown businesses typically don’t get much foot traffic during BB&BBQ, so they’d love to have your support over the weekend. Some might even offer sale pricing to sweeten the deal.

If you want to eat…

A series of food vendors will convene around the mainstage area, offering a selection of fried foods like those you might find at the county fair. The barbecue element of BB&BBQ takes place beginning at 6:30 p.m. Friday night at the Washington County Fairgrounds. The Peoples’ Choice portion of the Arkansas State Barbeque competition allows patrons to sample the food cooked by the competition chefs the night before their main event. Tasting kits, which provide a way to collect samples from the various barbecue chefs, are $12. The state championship begins the next day but does not include a public sampling.

Also, a new event takes place Saturday at the Fairgrounds. The Steak Feed takes place from 5:30-8 p.m. Ticket buyers will get a steak dinner that includes a 10-oz. ribeye steak, two side dishes and a dessert. Tickets are $24.

It’s going to be hard to find a spot at your favorite Dickson Street restaurant. And even if there was a table, parking comes at a premium around Dickson, so it’s going to be tough. Instead, how about heading toward the Square for a meal? Here’s the way to attempt it. Approach the Square from the south (School Avenue, then east on Mountain Street is probably the easiest route). Then, dive into the parking at the Fayetteville Town Center and walk toward your restaurant of choice. It will likely be busy, but not the kind of busy that discourages you from finding a place.