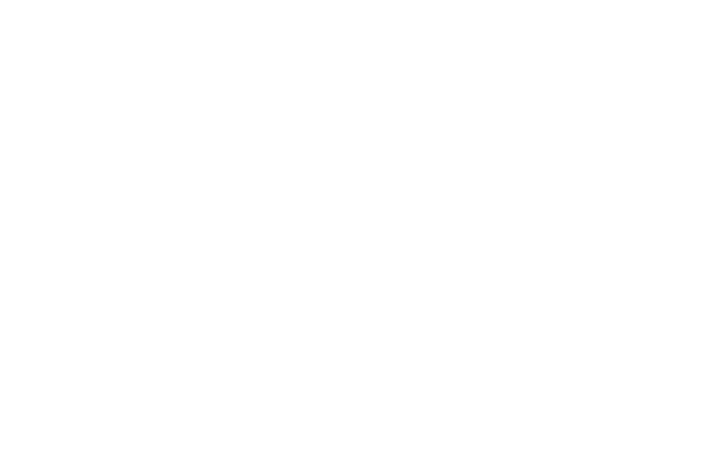 There’s no better time to be alive if you are a fan of craft beer. According to the Brewers Association, the number of operating breweries in the United States grew to 4,269 in 2015 – the most at any point in history.

Demand for craft beer has pushed barrel production from a scant 9.1 million in 2009 to over 24 million barrels last year.

People are head-over-heels in love with beer made at small and independent breweries.

“Craft breweries are a part of their communities, operating in neighborhoods and towns, returning us to a localized beer culture,” said Bart Watson, the association’s chief economist.

Next week glasses will be raised to toast the industry’s achievements during the 11th annual American Craft Beer Week. Events will take place throughout the country – including Northwest Arkansas – starting May 16 and wrapping up on May 22.

Here at home the celebration is known as NWA Beer Week. Several events are hosted by the Fayetteville Ale Trail, while others are coordinated by the individual breweries themselves.

And there’s a lot to celebrate. Though it seemed for a long time that we’d miss out on the craft beer revolution, there are now 11 active breweries in the region (12 if you count the hard apple cidery in downtown Springdale). In just a few short years Northwest Arkansas has become a bona fide craft beer destination.

So far events have been announced at Apple Blossom, Columbus House, Fossil Cove, New Province, and Ozark. Watch other breweries’ websites and social media pages for last-minute announcements as the week approaches.

Click below to see a full schedule of the week’s events.