Spring Fling of a Weekend 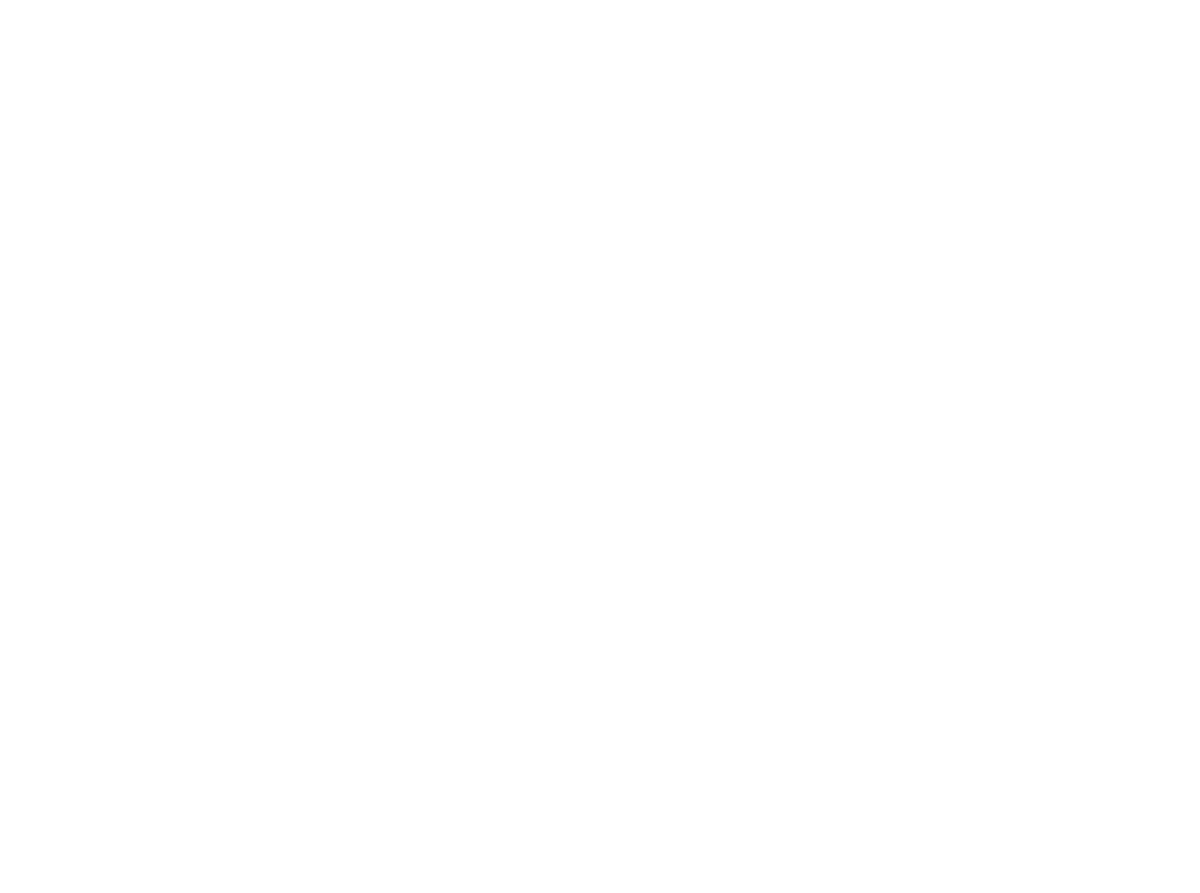 We have some great stage productions for your viewing pleasure. Grab your plaid and join the Arkansas Scottish Festival. Charity events and races, food fests, and even a Victorian tea party all await you this weekend – only in Arkansas.

Of Mice and Men

Of Mice and Men is the literary classic written by Nobel Prize in Literature winner John Steinbeck. It’s the tale of two drifters, George and his friend Lennie. Lennie is a man-child, a little boy in the body of a dangerously powerful man. His obsessions with things soft and cuddly have made George cautious about with whom the gentle giant with brute strength associates.
April 6, 2017 – April 9, 2017
Arkansas Public Theater
Rogers, AR 72756
http://arkansaspublictheatre.org/

Four generations of African-American women gather to celebrate their beloved, outrageous matriarch’s 90th birthday. The trouble is, recently widowed MaDear would rather watch her soap operas and read her Bible than blow out the candles on her cake. Tempers flare and ugly secrets are revealed in this furiously fractured family portrait. Yet, even in the midst of so much turmoil, rollicking humor bites its way through the cycles of guilt and blame passed on from mothers to daughters. Jar the Floor is a turbulent celebration of the ties that bind the family, no matter how dysfunctional it may be. Read our article on the play and playwright to find out more.
Wednesdays, Thursdays, Fridays, Saturdays, March 29, 2017 – April 16, 2017, every Week(s), 7:00 p.m. – 9:30 p.m.
Arkansas Repertory Theatre
601 Main St.
Little Rock, AR 72202
Admission: $20-$40
therep.org

The Arkansas Scottish Festival is held every April on the picturesque campus of Lyon College. The event is known as one of the premier Scottish festivals in the United States and was recently named a “Southern Travel Treasure” by Southern Traveler. The gates open to the public early on Saturday morning and events include amateur and professional solo piping competitions, solo drumming contests, highland dancing, and a British car show. Vendors sell Scottish and other Celtic goods and services, including traditional Scottish cuisines such as meat pies, bridies, Scotch eggs, and fish and chips. Performers play Celtic music in the entertainment tent throughout the festival. The Arkansas Scottish Festival generally attracts 5,000 to 10,000 visitors, thus significantly increasing the population of Batesville for the weekend and providing a boon to local businesses. Join us for a weekend full of piping competitions, delicious food, and unique handmade crafts. Read more about the festival here.
April 7, 2017 – April 9, 2017, 9:00 a.m. – 5:00 p.m.
Lyon College
2300 Highland Road
Batesville, AR 72501
Admission: Free
https://www.lyon.edu/about-lyon/scottish-heritage/37th-arkansas-scottish-festival

Come experience a refined and tasty pastime – afternoon tea. Indulge in scrumptious finger foods and tea while learning about Victorian manners. There will be a Victorian-style paper craft. Hats and gloves encouraged. Seating limited so reservations are required. Recommended for ages 5 and up.
April 8, 2017, 3:30 p.m. – 5:00 p.m.
Inn at the Springs
201 W. University St.
Siloam Springs, AR 72761
Admission: 18 adults, $15 ages 5 and up
http://www.siloamspringsmuseum.com

Arkansas’s oldest marathon, The Hogeye distributed over $38K to NWA charities in 2016. There will be a runner’s expo filled with of information and products of the major shoe and running apparel vendors. There will also be information from local and regional merchants on nutrition, training and gait analysis. Join the Pig Trough After-Party following the races. Tyson Foods will be serving Grilled Chicken, Hotdogs, and Hamburgers to all runners and volunteers.
April 8, 2017, 7:00 a.m. – 3:00 p.m.
E Emma Ave
Springdale, AR 72764
https://www.hogeyemarathon.com/