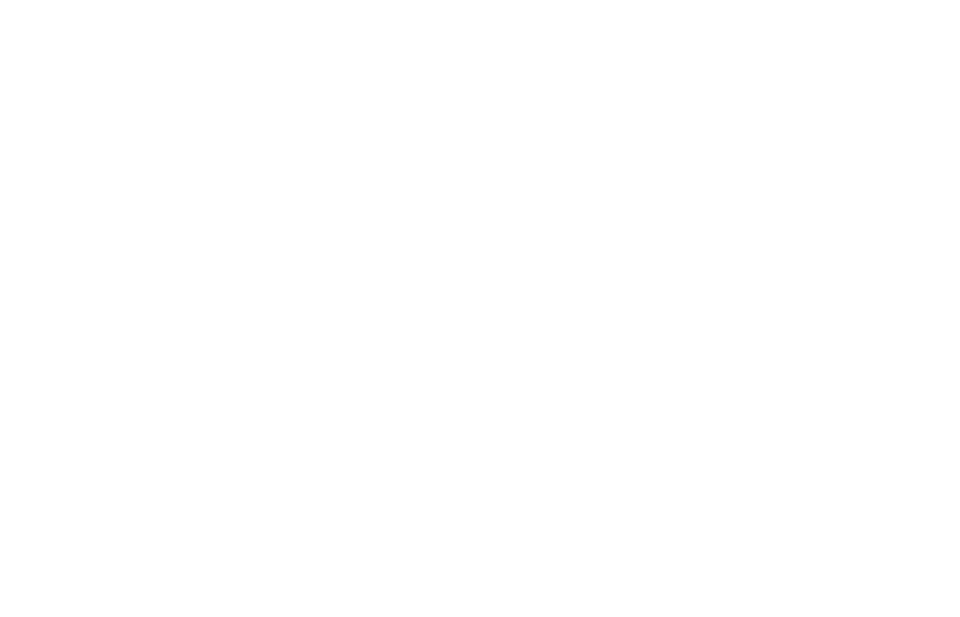 Brian Reindl is a real estate developer by trade, but a filmmaker by passion. After working 11 years on his Brandon Burlsworth biopic, Greater, Reindl is within days of seeing his dream project open on 400 to 450 screens across the Southeast, Midwest and Southwest next week.

Burlsworth was an All-American football player for the University of Arkansas, who died tragically in an automobile accident on U.S. 412 outside of his hometown Harrison on April 22, 1999; just 11 days after the Indianapolis Colts selected him in the NFL Draft.

“It’s been a long labor, but I’m ready to show my baby to the world,” Reindl said Wednesday afternoon.

The film opens in theaters Friday, Aug. 26, but the Arkansas Motion Picture Institute in conjunction with the Fayetteville Chamber of Commerce will host a benefit premiere screening on Tuesday, Aug. 23 at the Malco Razorback Theater.

The red carpet event begins at 6 p.m. with the open-seating screening at 7 p.m. After the movie, the filmmakers will discuss the picture with the audience. Tickets are $25 and proceeds benefit the Arkansas Motion Picture Institute.

“Our director David Hunt will be there and there are plans for our star Chris Severio to attend if at all possible as well as other members of the cast and crew,” Reindl said.

Severio, a Louisiana native, lost his home, car and other possessions in the recent flooding that struck his home state.

“He had the clothes on his back and a credit card,” Reindl said. “Chris is going to be appearing on the SEC Network [Thursday] on the Paul Finebaum Show and SEC Now. We had to buy him some clothes for the appearance. We plan to fly him and his mother in for the premiere Tuesday, if they can make it. Just a tough, terrible situation for them.”

Prior to 2005, Reindl had never considered filmmaking, but the rabid Razorback fan felt that Burlsworth’s story needed to be told.

“It’s truly an inspirational story,” Reindl said. “It’s sad, tragic even, but it’s a story filled with hope about a determined young man who never let the thoughts or words of others hold him down.”

Burlsworth was a very good high school football player, but not accomplished enough in the minds of the coaching staff to merit a scholarship offer from Arkansas. However, Arkansas recruiting coordinator Harold Horton saw something in the young man — a drive, a determination — that gave him the confidence to petition Razorbacks head football coach Danny Ford to allow Burlsworth walk on in 1994.

Burlsworth, an offensive guard, took advantage of the red-shirt year to reshape his 6-3, 300-pound frame through diet, weightlifting, and cardiovascular training. He first reduced his body fat down to the size of a tight end at around 260 pounds, and then added muscle over the course of his college career until he played at lean 308 pounds as a senior.

Burlsworth’s lean physique, attention to detail, and tireless effort caught Ford’s eye during spring practice in 1995. Ford, who coached the Razorbacks 1994-97, predicted that Burlsworth was going to be a “player” before the young man was finished at Arkansas.

Before Burlsworth completed his eligibility, he not only earned a scholarship, but he also was named All-Southeastern Conference twice and All-American as a senior. Burlsworth also completed a bachelor’s degree in business prior to his senior year and completed a master’s degree.

Burlsworth’s death shocked his Razorbacks teammates and the coaching staff.

Houston Nutt, who coached the Razorbacks in Burlsworth’s final season in 1998, almost couldn’t gather himself to speak when contacted on the night of the accident.

“It was unbelievable that he could be taken so quickly like that,” Nutt said in a December interview. “Never had a player like him, that dedicated and focused. Not before or after.”

Arkansas quarterback Clint Stoerner, now an analyst with the SEC Network, tearfully called his teammate “perfect” on the steps of the Broyles Center the day after Burlsworth’s death.

“He was a special guy,” Stoerner said in an interview last December. “He lived simply. Didn’t make things complicated. He was a great example for everyone on the team.”

Burlsworth’s story of working to overcome and achieve was so inspirational that the Burlsworth Award, which yearly honors college football’s most outstanding player who began his career as a walk-on, was named after him.

Just as Burlsworth’s story has been an inspiration to many football players in the state, the story of Reindl fighting to get his film in theaters could inspire young filmmakers to never let go of their dream.

“I guess you could say I’m just stubborn,” Reindl said. “I just thought Brandon’s story was one worth telling, and telling the right way. I had a vision, and despite being given advice and being told that I would never get the film made without a major studio behind it, here it is about to open. You know, there were some dark days when I didn’t know if we would get it done, or if it would be a quality film. But I was determined to see it through. Brandon was a long shot as a college player and this movie was a long shot, but he made it, and we did too.”

What Reindl is most proud of is that he and the cast and crew pulled together to make a good movie despite the obstacles facing an independent and tightly budgeted project.

“I think we made a quality movie, a movie that people will enjoy and watch over again,” Reindl said. “Everyone pulled together and did such a fine work. Our director and co-writer Dave Hunt was so instrumental. I had a script, but he and I worked on it and totally rewrote it. It was rewritten in the editing, and I am very proud of the film we made. Our cinematographer Gabe Mayhan did a great job shooting it, and I think our score by Stephen Endelman fits so well.”

Neal McDonough, who plays Brandon’s older brother Marty, is a face all will recognize. The character and voice actor, who also is an executive producer of the film, has been a mainstay on television and film for the better part of three decades in projects as varied as A Band of Brothers, Diagnosis Murder and Arrow.

“Neal, what a professional,” Reindl said. “He really brought it, and I think he helped everyone, especially the younger members of our cast. He can give you humor or make you cry or improvise. Just great suggestions throughout the process.”

Marty Burlsworth and his wife Vickie saw the film in January at a special screening for the Arkansas Sports Hall of Fame in Little Rock, and enjoyed the film immensely.

“I know I’m biased, but I was so pleased with it,” Burlsworth said. “Brandon’s story is movie worthy, anyway, but what Brian and the director did with the movie and the concept and the way it was shot. It’s nothing like any other sports movie I’ve seen.

“I’m excited about Tuesday and when it opens wider on Friday to hear what other people think. I really believe it’s a movie people are going to want to see and see again. I think the word-of-mouth is going to be strong.”

The opening coming the week before college football season kicks off is perfect timing, Burlsworth said.

“I really hope the movie is also good for the University of Arkansas and the Razorbacks program, for promoting the school and for recruiting,” Burlsworth said. “That’s what Brandon would have wanted.”

As well as pulling the film together from scratch, Reindl also bears the financial load of the film’s $5 million budget. While the budget is tiny compared to the hundreds of millions of dollars fed into studio-backed projects, few if any producers carry the financial burden of a film alone.

For a truly independent film — without the backing of the Weinstein Company or a similar group — to open in more than 400 screens is rare, and a success in and of itself. Less than 50 movies have accomplished the feat, Reindl said.

The filmmaker could have taken a different route, but ultimately doing so would have cost the integrity of the project from Reindl’s point of view.

“I could have gone a different direction, but with that I would have lost control of the movie,” Reindl said. “The result would have been different, and it could have gotten stalled and never made. That was a greater risk. It truly was a work of passion for me, and all involved. Everyone worked for scale, and they did it because ultimately they believed in Brandon’s story, and the hope and inspiration that it provides. I can’t wait for everyone to see it.”

While Reindl said he does have other ideas for films, he is only focused on Greater.