Checking in with Bentonville Brewing Co. 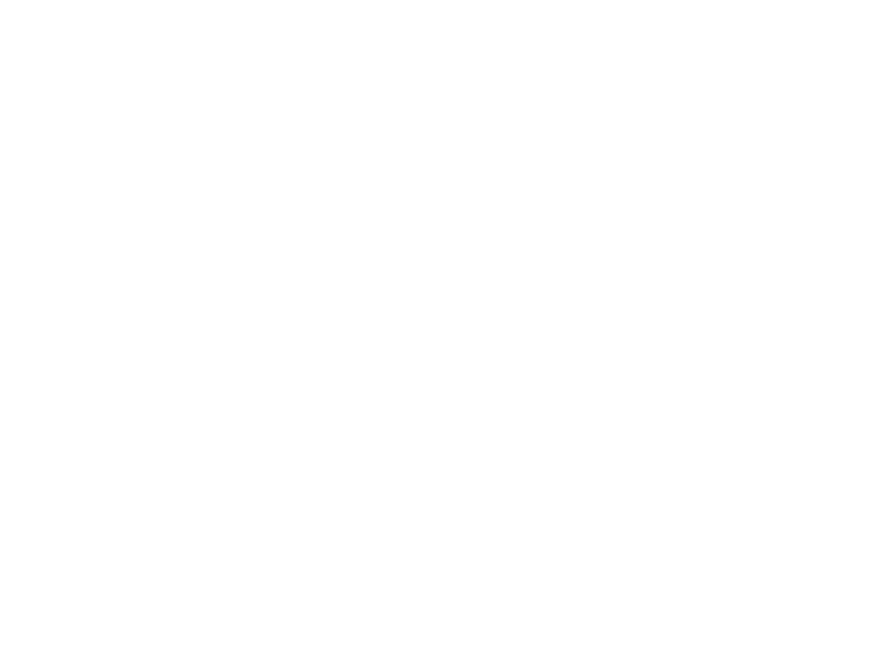 Bentonville Brewing Co. has been busy as of late. Between launching bottled beer and relocating the entirety of its brewing operation and taproom to Rogers, co-owner Katie Boykin said there’s hardly time to relax. “Sometimes I just have to take off,” she said with a hint of fatigue in her voice. “There’s never a perfect time, but we do manage to see our families from time-to-time, which is nice.”

The brewery has reached several important milestones over the last few months, and has earned a fair amount of street cred in the process.

Perhaps most notably, the brewery moved a city over and landed in the former home of Ozark Beer Co. The move is temporary as Bentonville Brewing Co. determines where it wants to be over the long haul. Boykin said land has been secured near I-49 in Bentonville, but another scenario involving real estate investors has emerged that has the brewery’s ownership thinking hard about next steps.

One thing is for certain, however. Bentonville Brewing Co. will return to its namesake city at some point in the near future. “We will be back in Bentonville, and we’re trying to do it as quickly as possible,” said Boykin. “It will definitely happen soon.”

In the meantime, the temporary space at 1700 South 1st Street is the perfect situation for Bentonville Brewing Co. “The owner was super great coming up with something that really fit our needs,” said Boykin. “And the place was already fitted to be a brewery.”

Alas, landlords who might allow a temporary tenant to bust up a concrete floor in order to install trench drains—just one example of the massive retrofitting that breweries must make to pre-existing spaces—are few and far between. In that sense, Bentonville Brewing Co. really lucked out. It was the right situation at just the right time.

Normally, moving locations is a permitting nightmare for breweries. The federal government does not allow a brewery to begin operations at a new location until it grants its approval. The bureaucratic red tape associated with this process can be maddening—and can take an inordinate amount of time—for those with a stake in the outcome.

Fortunately for Bentonville Brewing Co., it had a champion in United States Representative Steve Womack. Boykin gives him credit for working on the behalf of the brewery, speeding up the process significantly. And as is usually the case, time was a precious commodity.

“It’s such a competitive market when we deal with restaurants,” said Boykin. “The tap handles that we have are prime real estate, and there are a lot of people trying to get their beers on tap.” Being out of the market for even a week or two might lead to a situation where those tap handles are lost. And once they’re lost, they are often difficult to regain.

Thanks to the congressman’s help, Bentonville Brewing Co. was able to expedite the move and minimize the impact on its customers. “We didn’t run out of beer too badly,” said Boykin. “Some accounts may have received three kegs of Homewrecker instead of six, but we were able to maintain.”

“Homewrecker is the beer that we sell by far the most of,” said Boykin. “We brew it at least two days each week.”

Bentonville Brewing Co.’s flagship IPA is big but not overbearing. It clocks in at 7.5% ABV and 80 IBUs, but is remarkably balanced between its malt and hop components. It’s neither too sweet nor too bitter. There’s a bit of a biscuit note up front, with a honey-laced softness on the back of the palate. It toes the line between the West Coast IPA and its transatlantic cousin, the English IPA, quite nicely.