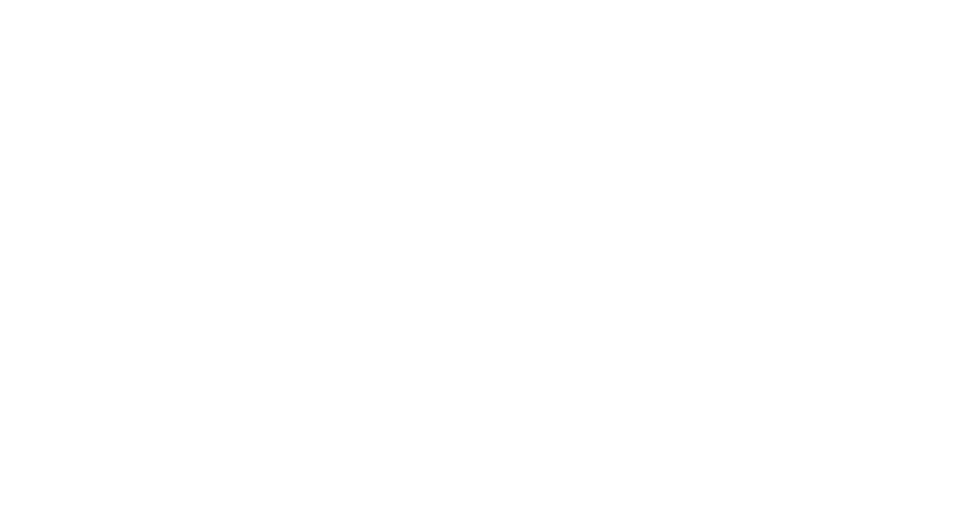 On Sept. 4, songwriter Gregory Alan Isakov will perform at the spacious, world-renown Red Rocks Amphitheater outside Denver. Ani DiFranco and The Shook Twins will join him at the outdoor venue, which boasts a capacity of nearly 10,000 fans.

On Aug. 20, Old Crow Medicine Show, with help from Brandi Carlile, will perform at the Hollywood Bowl in Los Angeles, capacity 17,500.

On Aug. 26 and Aug. 27, the two Americana acts will headline the festivities at the Fayetteville Town Center as part of the four-day Fayetteville Roots Festival, which also includes events on Aug. 25 and Aug. 28. OCMS will be the featured act on Aug. 26; Isakov will have the same honor on Aug. 27, and he’ll be joined by The Shook Twins for the local occasion, too.

The capacity at the Fayetteville venue? Somewhere just north of 1,000. Or, in plainer terms, a far more intimate event with the same marquee talent. Not bad for a festival that started seven years ago as a one-night showcase for a few touring roots music acts.

“From the very beginning, we had a core crowd of supporters, and they were very vocal from the beginning about the potential of the festival,” said Bryan Hembree, festival co-founder. “They saw the potential, maybe even more than we did, and that core group continues to grow.”

That growing base of enthusiasts now includes regional support, as ticket buyers come from many nearby states. One couple will travel from New Zealand for the festival, Hembree said.

Hembree says the festival’s growing base of core supporters inspires him to work harder to bring in talent.

“They say ‘We trust you. We can’t wait to see what next year holds.’ That’s an obligation (to bring in major names),” Hembree said.