Organizers Brian and Bernice Hembree and Jeremy Gawthrop have loaded up their lineup with around two dozen acts for this year’s festival, set for Aug. 25-27 in downtown Fayetteville.

Headliners this year include bluegrass trio The Wood Brothers, veterans of the festival who last performed at the event in 2017; legendary bluesman Taj Mahal; soul singer Bettye Lavette; and blues-rockers North Mississippi Allstars.

Also on lineup this year is a performance by Shreveport gospel group Brady Blade Sr. and the Hallelujah Train, and bluegrass acts Molly Tuttle and the Golden Highway, and Peter Rowan Bluegrass Band.

There are a handful of local arts as well, including Sad Daddy, Meadow Makers, Shannon Wurst, and Rachel Ammons.

That’s not even half of it. The full lineup is below, and additional late-night shows at George’s and Maxine’s will likely be announced at a later date.

It looks like The Wood Brothers will headline the Thursday night kickoff party, followed by Taj Mahal and Bettye Lavette headlining the Friday night show, and North Mississippi Allstars will be closing the night on Saturday.

The festival will take place at three venues this year, including the Fayetteville Town Center, Fayetteville Public Library, and the Roots HQ on the Avenue outdoor space on the downtown square.

Pratt Place Inn & Barn on Markham Hill, the site of the 2021 event, is currently undergoing renovations, which necessitated the change to the three downtown venues. As the festival website points out, however, the change will allow for three main stages, all within a walkable four-block area.

This year’s event will utilize the new event center inside the Fayetteville Public Library which features an indoor stage with seated and standing options. The Fayetteville Town Center will include indoor, primarily seated sections, and the Roots HQ stage is outdoors with table seating and an area for standing or dancing.

In addition to the music, the festival will feature an all-star lineup of chefs from around the country to prepare the food for the event, using ingredients grown at farms from around the region. There will also be film screenings, live radio broadcasts, workshops, live art, and more.

Fayetteville Roots is an artist-led 501(c)3 organization with a mission to “connect community through music and food.” The group produces the Fayetteville Roots Festival, Roots on the Avenue shows as well as performances at their HQ location on the square and focuses on support opportunities for musicians and the music community.

For more information, or to purchase tickets, visit fayettevilleroots.org. 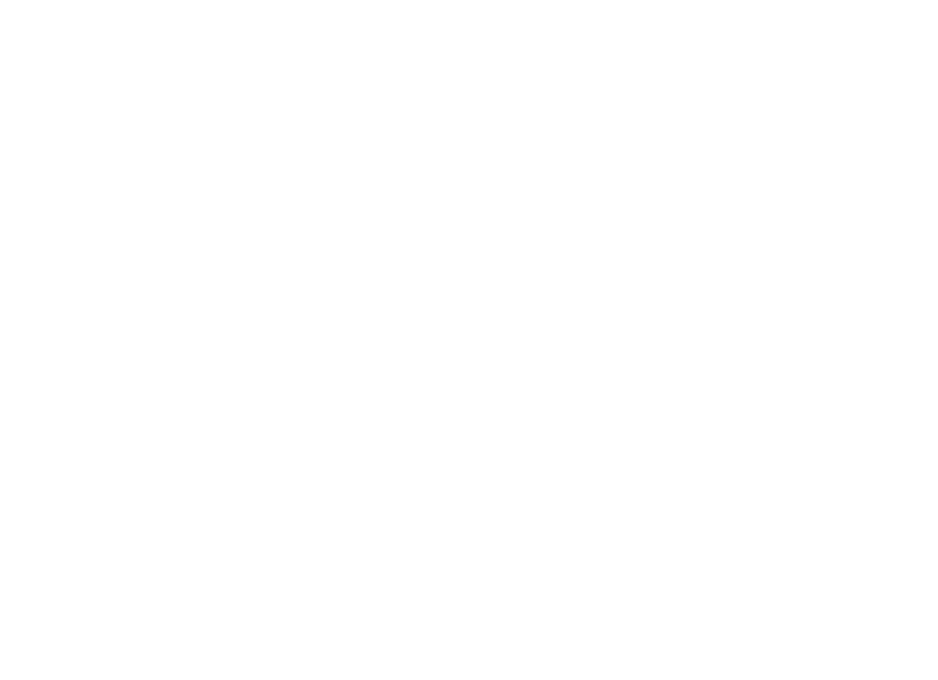 0
0
Format Music and Art Festival to Debut in NWA

A new music festival is coming to Northwest Arkansas this fall. A big...