Read More about this safari issue.
1 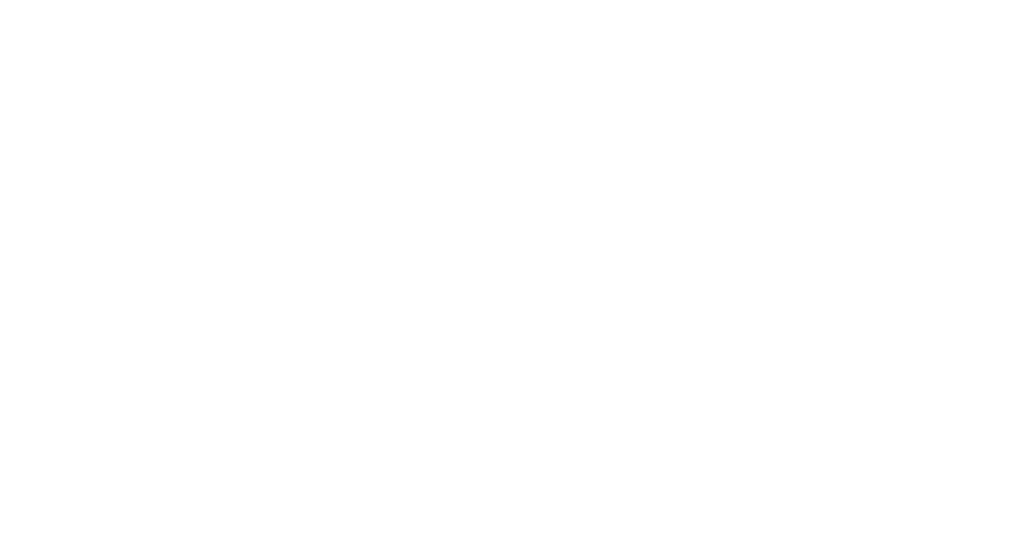 Some of the best mountain biking the United States has to offer is available right here in Arkansas, thanks to the new trails like the ones that opened recently at Fitzgerald Mountain in Springdale.

Lots of folks have heard about Fitzgerald, but not everyone has had a chance to go and check it out. So we grabbed a bike, some cameras and a Strava app for mapping every last section of trail on the mountain – even a few lines that aren’t yet open for riding.

The $1.16 million system was funded by the Walton Family Foundation and is built on 130 acres of land near Bayyari Park, which are owned and maintained by the City of Springdale and Springdale Water Utilities. It features 10 miles of soft-surface trails and includes something for everyone – from beginner-level biking and hiking trails to intermediate cross-country loops to some massive, double black diamond jump lines.

The beginner-level features are accessed from Bayyari Park and include a small, gravel pump track next to the park pavilion. A 2-mile beginner loop (name TBA) is also located by the park and serves as a great warmup run if you’re headed north across Dodd Avenue to the rest of the system. The loop also provides access to the jump lines.

There’s a nice map at Bayyari Park, but the beginner loop and jump lines aren’t currently represented (see our map below).

The pump track is next to the pavilion at Bayyari Park.

The beginner loop includes a tunnel underneath an optional jump line bridge roll-in above.

The beginner loop also passes below a giant gap on the jump line above.

The jump lines are absolutely stunning, but be warned. They are very much expert-level trails with huge gaps and giant kickers. They are still under construction, but should be complete by the end of November. We took some photos, but you really need to seem them in person to get the full effect.

A bridge roll-in serves as the start to one of the jump lines.

Another look at the bridge roll-in.

A second jump line starts with a big gap over the beginner loop below.

Another look at the gap that starts the second jump line.

The jump lines include some really cool gaps and kickers.

Butterfield Trail is an intermediate cross-country trail that provides access to four other trails on the mountain. It can be ridden as a 2.4-mile loop, or you can take it to the hub at the top of the mountain. It includes several dirt berms and a few optional gap jumps. You can ride in either direction, but it’s faster and feels more flowy when ridden counter-clockwise.

The trails north of Dodd Avenue include helpful signs and markers.

Butterfield Trail includes some optional jumps and other features.

Coyote Cave is a 0.6-mile black diamond trail that’s accessed from either Butterfield near the bottom of the mountain or the hub at the top. The trail passes by several bluffs and a cave. Nearly half of the trail surface is placed rock. “Yellow Brick Road” as it’s sometimes called, makes up a portion of the trail and includes some amazing rock armoring, especially at the bluff peak near the top.

The cave is at about the halfway point of the trail.

Another look at the cave.

The rock armoring on Yellow Brick Road is amazing.

A large rock-armored chute rolls down from between two giant boulders on Coyote Cave.

One response to “New Mountain Biking Trails at Fitzgerald Mountain”