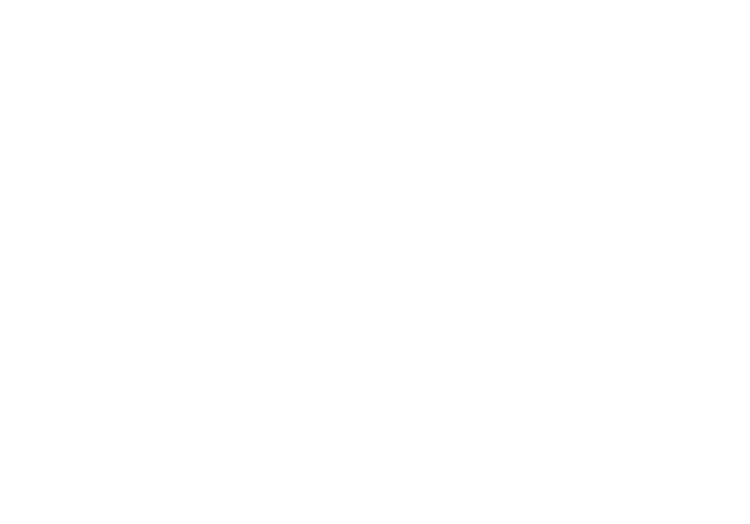 How do you make two 40-something veterans of the radio business pull up well-established stakes and start anew with a rival company?

You let them play the music they like, let them conduct their business their way, configure their studio to their liking, and heck, you go ahead and name the station after them.

The “them” in this oh so enviable equation are Jon Williams and Derek “Deek” Kastner, and the new station is Radio Jon/Deek 94.9 KRMW-FM.

The popular duo, which have worked the Northwest Arkansas airwaves since the mid 1990s and have entertained their listeners — the Loyal and Royal Army — together for the better part of a decade, made the leap from 104.9 KXNA-FM in mid July to their new Cumulus Media-owned home, and two couldn’t be happier.

“People ask how it’s going,” said Kastner, who is the station’s music director, “and I tell them it keeps getting better every day. We know how lucky we are to have a station with our name on it and to get so much support, help and cooperation from the people we’re working with.”

Williams, who owns the morning show that airs weekdays from 6 to 10 a.m., nodded in agreement with Kastner.

“We weren’t looking for a change,” Williams said. “Cumulus wanted our show and our brand.”

Williams and Kastner’s show brought more than two-dozen, loyal advertising partners to the table — as well as a social media footprint that extends beyond 30,000 followers on Twitter and Facebook. Through his radio, charity and public address announcing with the Arkansas Razorbacks and Northwest Arkansas Naturals, Williams has become one of the most popular media personalities in the area.

Kastner is one of the most respected jocks in the region not only for his work with Williams, but also for his afternoon show on Tulsa’s classic rock station KMYZ 104.5 The Edge. Thanks to digital technology, Kastner works his show mostly from Northwest Arkansas and travels to Tulsa for events.

The courtship between Cumulus and Jon and Deek was extended, Williams said. There were points where it seemed like the deal might not come together the way it was originally planned or at all.

During the impasse, Williams and Dale Daniels, Cumulus Northwest Arkansas general manager, ran into each other at lunch, and Daniels asked Williams to pitch him ideas about the proposed station and said no ideas were too wild.

“We picked the format, the signal, and the studio we wanted,” Williams said. “It was all calculated. We wanted this signal for its reach. We’re heard strong into Oklahoma, Missouri and down to Fort Smith and all over Northwest Arkansas.”

Kastner suggested if they want crazy, ask them to name the station after the duo.

“They agreed to it all,” Williams said. “Dale asked what was the crazy part?”