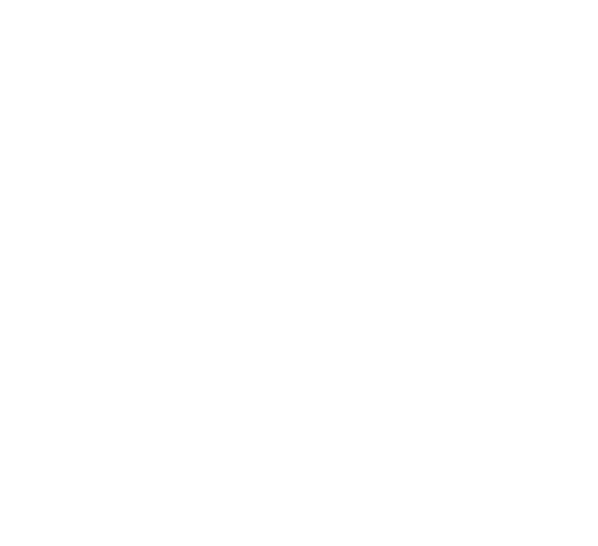 I have taken advantage of all the extra home and family time over the past year to get out and see more of Arkansas. The three of us have visited 12 of the Arkansas State Parks, hiked several new trails, fished several lakes, two rivers, paddle boarded and spent more nights than I can count camping in parks across the state.

Along the way, we have taken a lot of photos that highlight the Natural State. Many of those photos wind up on my Instagram page dedicated to seeking adventures, primarily in Arkansas.

I began following several Arkansas hashtags and saving other Instagrammers’ photos. I kept finding so many images that inspired me or showed me a new place that I hadn’t been, and my Arkansas bucket list grew longer and longer.

It got me wondering about the Instagrammers behind the accounts. Who was taking all of these incredible photos? It turns out they are everyday people! Some are native Arkansans; some are transplants; some don’t even live here. They have jobs and families and for one reason or another love seeking and sharing all that is beautiful about Arkansas.

If you’re looking for some great travel inspiration or you just want to live vicariously through others, you want to be sure to follow these 10 Arkansas Instagrammers:

Jamie Land grew up in Heber Springs and works for the Attorney General. She began sharing on Instagram about two years ago and focuses primarily on waterfalls and high vistas in Arkansas. Land hopes to inspire Arkansans to see more of the state, especially the trails that may not be well known.

Winona Ahart was born in Phoenix, Arizona but has lived in Arkansas most of her life. She works as a cleanroom specialist for a research company in Fayetteville and spends her time off exploring the state. Ahart focuses on the rivers, lakes and forests around Arkansas, and you will often find photos taken from the seat of her kayak. She hopes people who follow her will be inspired to visit the Buffalo National River.

Brent Toellner isn’t actually from Arkansas, but he sure does a great job advocating for the state on his Instagram page. Toellner of Kansas City is the Senior Director of Best Friends Animal Society. This national animal welfare organization works with animal shelters across the country to promote pet adoption and increase no-kill shelters. Toellner spends much of his year in northwest Arkansas and loves to share photos of his hiking adventures around the Buffalo National River and the Ozark National Forest. When asked why he shares his visits to Arkansas, Tollner said,

My peace of mind really benefits from making time every day to try to find something new (to me), unique, interesting or beautiful. I encourage everyone to try to do the same, no matter where they might be. It’s amazing the beautiful stuff we pass by every day when we’re busy in our day-to-day lives.

Thales Souza comes to Arkansas from Brazil as a graduate student pursuing a master’s degree in engineering. Souza began highlighting daily sightings around Little Rock about a year ago. He likes to combine ‘nature’ with ‘city’ and snaps most of his pictures in city parks and public spaces.

Richard Valentine, retired college president and transplant to Arkansas, has shared photos on Instagram since 2012. He focuses on the areas around Greers Ferry Lake, and his early morning shots taken from his kayak are some of his most beautiful. Valentine also has a knack for catching wildlife around the lake. Valentine shares his adventures with the hope that he would encourage folks to get outside and enjoy nature.

Abi, a software geek and trained miner, moved to Arkansas about five years ago after being born and raised in the lap of the snow-clad Himalayas. Abi’s profile is full of places, cities, buildings, lakes and mountains with a focus on routine and unnoticed beauty–things that are often missed at first sight.

Zack Beavers spends his days managing Walmart’s Online Grocery department in Conway. Beavers loves “a mountain with an amazing view” and finds himself drawn to areas like Mount Magazine, Mount Nebo, Ponca, and Hot Springs, where he has been taking photos to share since 2015. Beavers believes many people are unaware of the magnitude of Arkansas’s beauty and wants his pictures to encourage people to learn about new places, so they ultimately visit them themselves.

Jeff Rose grew up in Cave City but has made his home in Ponca where he works as the marketing and content manager at the Buffalo Outdoor Center. Rose has been sharing his photos of landscapes around the Upper Buffalo and the Ozarks for about nine years.

I’ve always been compelled to create art and be submerged in nature…photography was a way for those two deep passions to come together for me. Being able to share the beauty I get to experience while doing that with others is just an added bonus!

Don’t be fooled into thinking Rose is a one-trick pony! In addition to photography, Rose creates beautiful pen and ink pieces that he often shares on his feed.

Debbie Marie Smith, a self-taught photographer, set out on a quest to slow down life and get back to nature about four years ago. Having grown up in the outdoors, it is where Smith feels most connected. As she began her travels through the Arkansas outdoors, Smith documented her adventures through photography and Instagram became her outlet. Smith focuses on the beautiful majestic bluffs, waterfalls, wildflowers and wildlife and feels that photography is a way of expressing herself.

I enjoy trying to capture a moment of beauty so that others can be there, through my image, to witness that sunset, spectacular Milkyway, or an Eagle feeding her young eaglet.

David Dedman began his outdoor journey about four years ago when he took up mountain biking to get physically active. His efforts led to him losing over 150 pounds, and he found himself spending most of his free time in the wilds of Arkansas. Dedman began hiking on weekends with his wife and picked up his camera to document the trips he took with her and places he visited for work-related travel. Dedman and his wife own a cabin in Erbie and spend a lot of time along the Buffalo River. Dedman is a big fan of all things Arkansas and showcasing the beauty he sees in his daily life is his reason for sharing on Instagram.

I’d be remiss to overlook the very Instagram account that supports this site. If you love learning about Arkansas, hop over and give @fsbank a follow. You will find photos of the people and places that make Arkansas unique. And you just might learn a thing or two about the Natural State!

All photos used with permission. Cover photo provided by @seekadventuresblog.