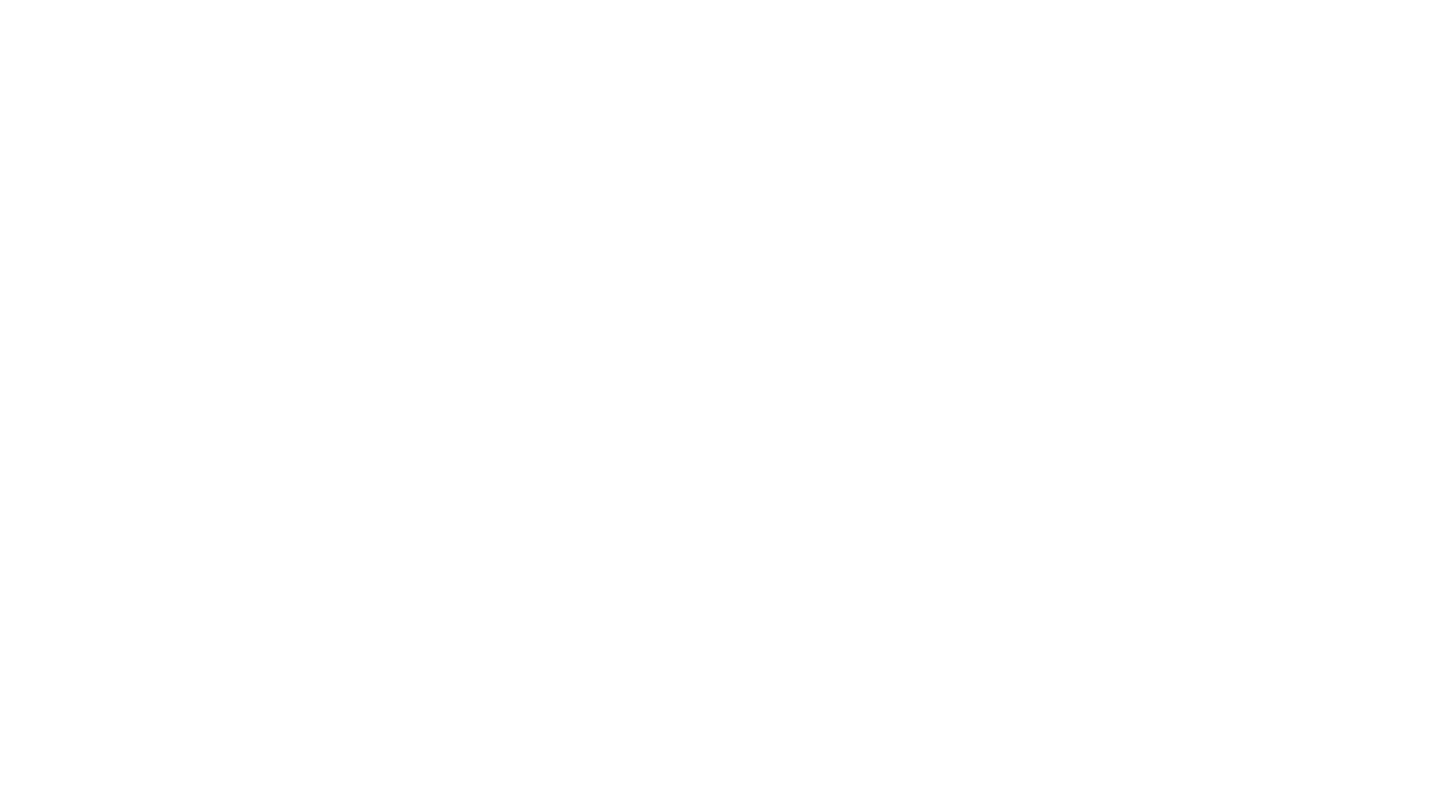 It has been quite the year for Fayetteville bluegrass four-some, Arkansauce.

The band has had some incredible moments on stage, from their New Year’s Eve show at George’s to kick off the year, to their two-night co-headlining shows with Big Smith during Fayetteville Roots Festival, to nearly filling Gulley Park, Crystal Bridges and Botanical Garden of the Ozarks for outdoor shows over the summer and fall, among others.

They also finished their fourth studio album, the 12-track release full of original tunes titled Maybe Someday that came out on streaming services on Thanksgiving Day.

They’ve already seen a fair amount of the country, touring playing festivals and music venues from east to west coast, and several places in between.

They even collaborated on a beer, when locals Ozark Beer Company created a new pale ale hopped with Amarillo called Diamonds and Gold – Arkansauce Style Pale Ale inspired by a song on the band’s brand new album, and released just in time to enjoy while you spin the new record.

All of that and the band, made up of locals Ethan Bush (mandolin/vocals), Zac Archuleta (guitar/vocals), Tom Andersen (bass/vocals), and Adams Collins (banjo/vocals) have just as much or more look forward to in 2020, including a tour of Europe among other big plans.

The band will celebrate the release of their new album, and their new beer, at a release party set for Friday night, Dec. 6 at George’s Majestic Lounge with Minneapolis band, Pert Near Sandstone. Tickets to the show are $15-$18, and if there are any left at the moment, we suspect that won’t be the case for long. Fayetteville turns out for Arkansauce.

We got in touch with Ethan from the band to talk about the new record, and everything else they have going on, and they were nice enough to answer some questions for us.

What have you been listening to lately?
We spend a lot of time in the van and the music often changes with the current driver’s personal taste. There are a few common threads, however. This fall and winter we’ve all been pretty fixated on the new Billy Strings album. We also tend to listen to a lot of The Travelin’ McCourys, Del McCoury Band, Railroad Earth, John Hartford, Tom Waits, Tony Rice, and The Punch Brothers, just to name a few.

You guys are really an all-star group of players. How did you come to start playing together?
Well Arkansauce had a different lineup to begin with, like many bands it took some time to settle in. Originally it was more of a folk acoustic trio. Over time we began to lean a little further toward bluegrass and Americana.

There was a pivotal moment about five or six years ago when our previous bass player couldn’t make a festival gig. Adams had been invited to sit in on banjo by one of the founding members, Stephen Jolly, and upon finding out the group was without a bassist, he recommended Tom as a quick fill in. That was our first time to all be on stage together. We had known Tom and Adams through different mutual friends previous to that night, but that was the beginning of the band as we know it today.

Several of you guys have been involved in other projects around town over the years. What are some of the other bands you guys have played with / are currently involved in?
Tom and Adams have been working musicians in and around Fayetteville for much longer than Zac and I. Zac used to be in a band back when we were in high school called And The Angels Were Silent. I filled in on bass for a few of those shows way back when and those were Zac and I’s first experiences together on stage.

When I first moved to Fayetteville I played in a band lead by Jeremy Meisenbacher that would later become Cutty Rye. Adams and Tom both played in Cutty Rye once I had moved on to start Arkansauce with Zac and Stephen Jolly. That’s kind of how I originally became aware of Tom and Adams.

Tom also played in Honeyshine, Earth Society, Jason Paul and the New Wine, Dave Bright Band, and several others. Adams has played with Dana Louise and the Glorious Bird’s, John Henry and friends, Arkansalsa (believe it or not), and several different jazz projects.

This is your fourth studio album. Tell us a bit about the recording process on this one, and how it’s different than what you’ve done in the past.
The recording process has been long but laid back for this new album… by design. On previous albums, we put a lot of pressure on ourselves timewise. They were all recorded start to finish in 2-3 consecutive days. That made for some very stressful sessions.

This time around we chose three songs at a time to focus on. We would hammer on those songs for a month or so before booking time in the studio to try to knock them out start to finish. That gave us way more freedom to explore the possibilities with the material and we think it really paid off.

We also spent a little more time searching for the right people to mix and master the album. We found folks who have extensive experience in our genre as opposed to having all of it done in house at the studio. The whole process took just over a year.

All the songs on the new album are original, correct? What can you tell us about your songwriting process?
Yes, we’re proud to say that all of these tunes are original. While we spend a lot of time arranging tunes together, we usually write on our own time and individually bring a song to the group once all of the content is there.

For me, writing happens in one of two ways. Sometimes the inspiration hits hard. I’ll think of one good line, sit down to put some rhythm behind it, and then the whole song pours out in one session. It’s really exciting when it happens but unfortunately, it’s a bit rare. More often then not I’ll have an idea and when I sit down to flesh it out I hit a wall. I’ll have a hard time making it feel authentic. When that happens I’ll shelve it and circle back on it now and again until I find an angle that feels natural, it often takes months for it to come together.

You guys have had quite a year of performances here in Fayetteville as well. You’ve played packed houses at George’s, Gulley Park, Botanical Gardens, Roots Festival, to name a few. What are some of the most memorable shows you can remember recently?
Our Fayetteville plays always feel like a bit of a celebration. We’re very thankful to have a fan base around here that always shows up ready to get rowdy. Some of our best memories on stage are seeing our oldest friends getting to know new fans at George’s shows.

This year, however, we’ve had new opportunities on a lot of new stages. We’ve had the pleasure of playing to crowds with no familiar faces which can really push you out of your comfort zone as a performer. We all had a blast performing to a huge crowd at FloydFest in Virginia this summer which was unforgettable. We were also lucky enough to spend a few weeks opening for Yonder Mountain String Band. That meant playing some beautiful rooms with amazing production, as well as, joining YMSB on stage for a few tunes. I know we’ll all remember those nights fondly for years to come.

One response to “Arkansauce Celebrates Release of New Album”