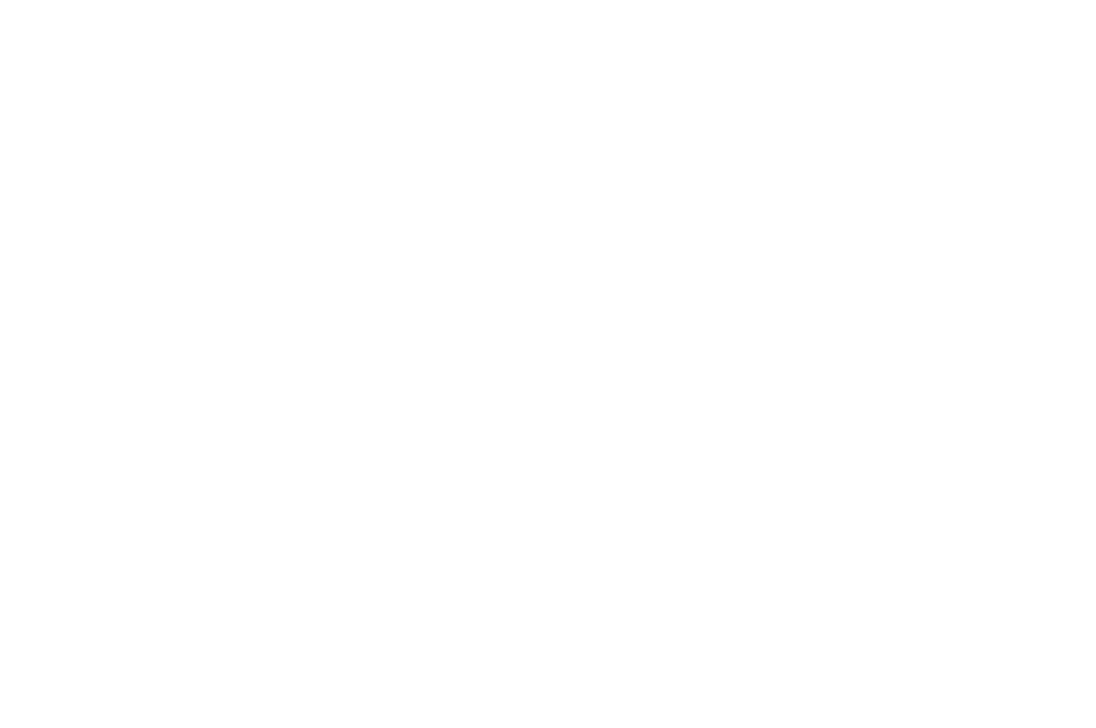 It takes some of us most of our lives to figure out what we want to be when we grow up.

We change our majors several times in college. We change jobs. Several of us even abandon our careers for completely new paths as adults.

But for Meg Bourne-Hulsey, founder of Joplin-based non-profit Art Feeds, she was lucky enough to find her passion at just 19 years old.

Bourne-Hulsey was in college, working as a volunteer in a class for children with behavior disorders when she had a breakthrough with one of her students. The child was bright, but lethargic, had trouble concentrating, and wasn’t measuring up academically with his peers. Through her work with the student, she found out, for one, that he wasn’t being fed adequately at home. Once she helped to address his nutritional needs, she decided to try to help the student express himself through something that had helped her deal with her own self-esteem and social anxiety issues that she had struggled with as a child; creative expression in the form of art.

“I understood what expression and creativity did for me, so I decided to start trying that with him,” she said.

Bourne-Hulsey brought some art supplies from home and started working with the child, and the transformation was incredible. The child found that he had a talent for drawing and painting. More importantly, seeing himself excel at something for the first time brought about the same kind of change in him that happened when Bourne-Hulsey was able to help him with his nutritional needs at home.

“I could see him growing in confidence,” she said. “I could tell he was thinking ‘I’m good at this thing. This thing I’m making has worth. I have worth’.”

She decided to see what art and expression could do for some of the other children she was working with.

In that same class, Bourne-Hulsey was able to help a girl who had always been sullen and withdrawn to disclose through a sketchbook that she was being abused at home. Another child who suffered from Autism and couldn’t seem to calm down was able to find peace in music.

She found that the boy she had been working with originally, who hadn’t been able to write his ABC’s with a pen and pencil, could paint them beautifully with a brush and watercolors.

She was on to something. And at 19, it appears, she had found her calling.

The name for the project came pretty naturally. Bourne-Hulsey recognized the power that creative expression had to transform lives, in the same way that having other basic needs allows children to grow and develop naturally.

“My big idea was to call whatever this is Art Feeds because art was feeding that first little boy in a way that was just as essential as the food he was missing,” she said.

Bourne-Hulsey commissioned the student that helped inspire Art Feeds to create a design that would become the organization’s first fundraiser.

“I had him draw out the words in this Andy-from-Toy-Story-kind-of-writing, with a blank underneath, she said. “The idea was, you could fill in the blank and say ‘Art Feeds me’ or ‘Art Feeds my soul.’

“Then he stamped his hands down, and they ended up forming a heart, and so I took those things and started putting them on some t-shirts,” she saidf.

She sold those t-shirts, and used the money she made to buy more art supplies, and teachers in the community began asking how the art curriculum she was developing might be able to help their students.

Before she knew it, she was running a non-profit called Art Feeds.


A mural created by students from Parson Hills Elementary with help from Art Feeds at First Security Bank in downtown Springdale.
0 Comments