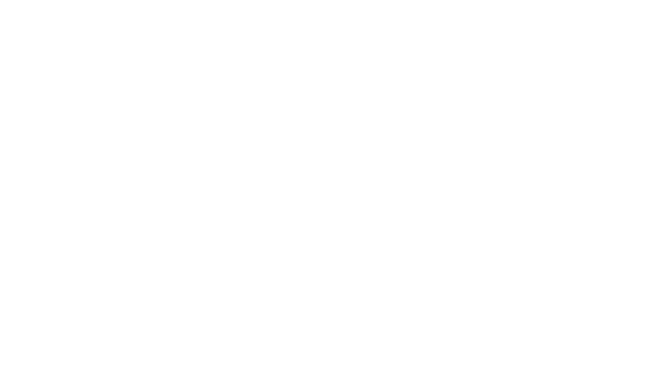 The craft beer explosion in Arkansas is continuing, and several local breweries around the state have new brews to try, new faces, and big news to announce.

Included below is a variety of tidbits from most of the area’s breweries, including a few items you might not know, and others that have been previously reported here on the Flyer or on social media.

Bike Rack Brewing Co. is gearing up for an expansion. The company was recently approved for construction of a 6,600-square-foot brewery and a 1,300-square-foot taproom inside a former Tyson processing plant at 801 SE Eighth Street in Bentonville. Aside from pints and growler fills, city planning documents indicate the brewery will also include a canning line and an outdoor seating area with enough room for an additional 100 customers. The new brewery will share the building with the Northwest Arkansas Community College’s new culinary arts program as part of a potential partnership to help NWACC students learn the production brewing process and achieve national Cicerone certification.

Columbus House Brewery visitors now have some food options available at certain times. Natural State Sandwiches and Chunky Dunk are set up just south of the brewery on North Street in Fayetteville. Make sure to check each company’s Facebook page (see links above) for their hours.

Core Brewing is planning to open another taproom at 109 South Main St. just off the downtown square in Bentonville. The new 100-seat taproom the latest in a string of satellite pubs opened by Core in Fayetteville, Springdale, Rogers, Fort Smith, Little Rock, and at Northwest Arkansas Regional Airport.