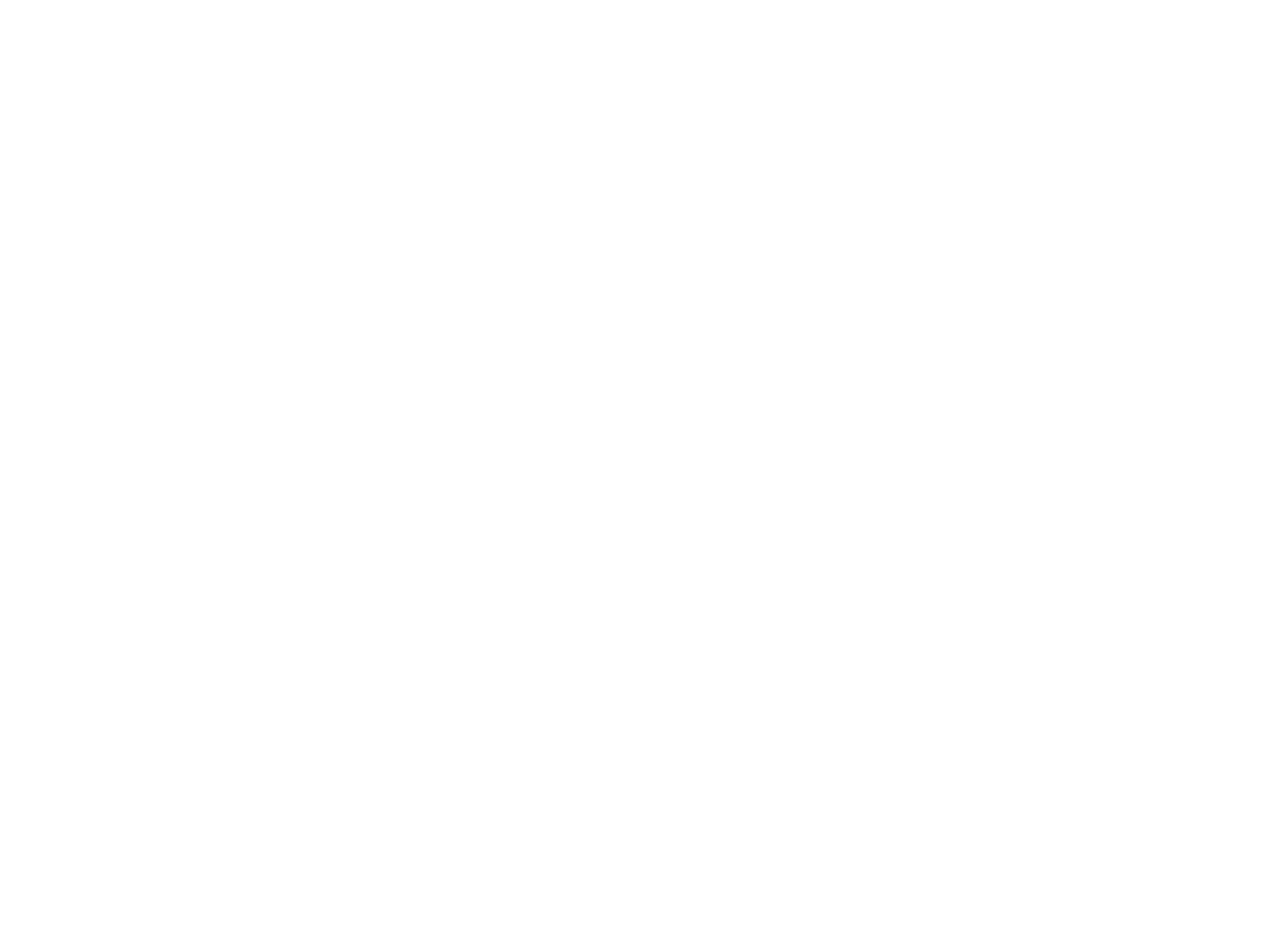 Although the number of breweries in Arkansas is on a steady rise, it has been a while since a beermaker set up shop in Fayetteville.

If all goes well, that will change next month.


The bar at the new Boston Mountain Brewing

Local residents Matt Thompson and Sam Grinceri have been working hard to launch Boston Mountain Brewing at 121 W. Township St. in midtown Fayetteville. I was able to catch up with Thompson at the brewery on Monday to discuss the pair’s progress.

Thompson said he and his partner are working through the last vestiges of construction and permitting at this point.

“We’re both chomping at the bit to turn this into a full-time day job,” he said.

They aren’t far from achieving that goal. The 3-barrel brewhouse — obtained from Stout Tanks and Kettles in Portland, Oregon — is in place, and the 35-foot bar top is ready to support the elbows of thirsty patrons.

According to Thompson, most of the brewery installation was done without outside assistance.

“Figuring out how everything fits together has been a huge learning process,” he said. “But I took it as a personal challenge. Building it from scratch, I really know this system well.”

Eight 3-barrel fermenters are currently full of beer. Once open, Boston Mountain will offer a wide variety of styles.

“We’re pretty much all over the board,” said Thompson. “We want to experiment. Right now, we have three stouts going, a porter, two IPAs, and a couple of batches of blonde ale. We have plans to do some pilsners and lagers, too.”

Thompson — who studied chemistry at the University of Arkansas — said Boston Mountain is a natural next step for him and his partner.

“Sam is a big beer aficionado, and knowing my science background, he wanted me to help him start brewing beer,” he said, recalling the beginning of their journey together. “Long story short, we’ve been brewing for three or four years and decided to take it to the next level.”

Thompson and Grinceri wanted to locate in Fayetteville and ultimately decided on the shopping center at the corner of Township Street and Gregg Avenue because of the price, square footage, and sizeable parking lot.