Dragonflies and Damselflies in Arkansas

I always equate dragonflies to carefree summer days. My sister and I called them Snake Doctors when we were kids. I suppose we still do. During lazy lake days, we like to watch them hover around our blow-up floats and sunbathe from the tips of our wet toes. (It’s never too soon to dream of summer, y’all.)

Dragonflies (and damselflies) belong to the scientific order Odonata, meaning ‘toothed ones.’ Even though they have sharp, serrated mandibles, they don’t bite humans.

Did you know dragonflies are one of the oldest insects on the planet? Fossils date this species to 300 million years old, predating dinosaurs by 100 million years.

As my mother would say, they are old as dirt.

First of all, I want to dispel a common myth. Damselflies are not female dragonflies. (I believed this for a long time.)

So how can we tell dragonflies and damselflies apart?

There are a few fundamental, easy-to-spot differences.

(For this article, I’ll be using ‘dragonfly’ generically, to include both dragons and damsels.)

Today there are 6,000 odonates worldwide, with 468 species in North America and 102 documented in Arkansas. The most common dragonfly in Arkansas is the eastern pondhawk (Erythemis simplicicollis), sighted in all seventy-five counties.

Two other species common to the Ozark Plateau and the Ouachita Mountains are Westfall’s snaketail (Ophiogomphus westfalli) and Ozark emerald (Somatochlora ozarkensis). Both species are considered critically imperiled.

If you’ve ever watched a dragonfly, you know they have expert flying skills. They are capable of flying in any direction and hovering for long periods. Dragonflies are so skilled, they often mate and eat in flight.

But do they migrate?

According to Migratory Dragonfly Partnership, dragonfly migration occurs on every continent except Antarctica. Even so, dragonfly migration has always been somewhat of a mystery. Dragonflies are too small for most tracking devices, which makes research complicated. In North America, only sixteen species are thought to be regular migrants. Among these, the common green darner dragonfly takes three generations to complete a year-long migration from the northern U.S. to the Gulf area.

Here’s a bit of fascinating trivia: the wide-ranging, globe skimmer dragonfly (Pantala flavescens) holds the record for the world’s longest insect migration. It migrates 4,400 miles across the ocean without resting!

Water is an essential part of the process.

How to Attract Dragonflies to your Garden

This is worth repeating=> Dragonflies eat hundreds of mosquitoes a day. If you have a mosquito problem (hello, Arkansas!), attracting dragonflies to your property should be a high priority for your spring garden. In the same way you attract pollinators to your garden, attracting dragonflies is a matter of providing their preferred habitat. By installing a small pond or other water feature, your landscape will quickly become more dragonfly-friendly.

You’ll also be helping the shrinking dragonfly population. Loss of habitat has affected this species of insect much like it has affected other pollinators.

Farmers’ Almanac has excellent tips for attracting them HERE.

The dragonfly holds a prominent position in folklore across the world. Native Americans often depicted them in sand paintings as a symbol of change and speed. On water vessels, it was often a sign of water purity. In Asian artwork and poetry, they are viewed as a symbol of harmony, happiness, and strength.

Here in Arkansas, fishermen often consider dragonfly sightings as an indicator of good fishing waters. If one lands on a fishing pole, that’s extra good luck.

I once heard if a dragonfly lands on your head, good luck will follow. I can’t say whether this is true, but I always consider myself lucky to see them in Arkansas. Don’t you? 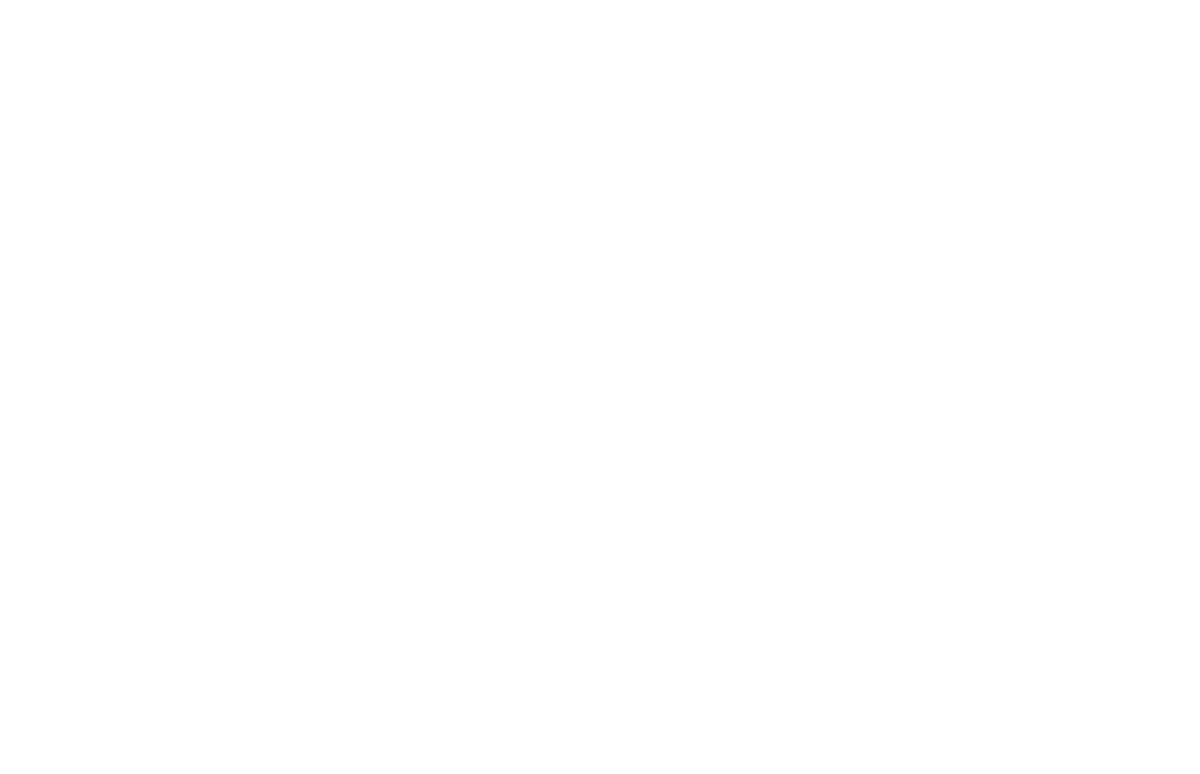 With fall just around the corner, now is the time to think about planting...