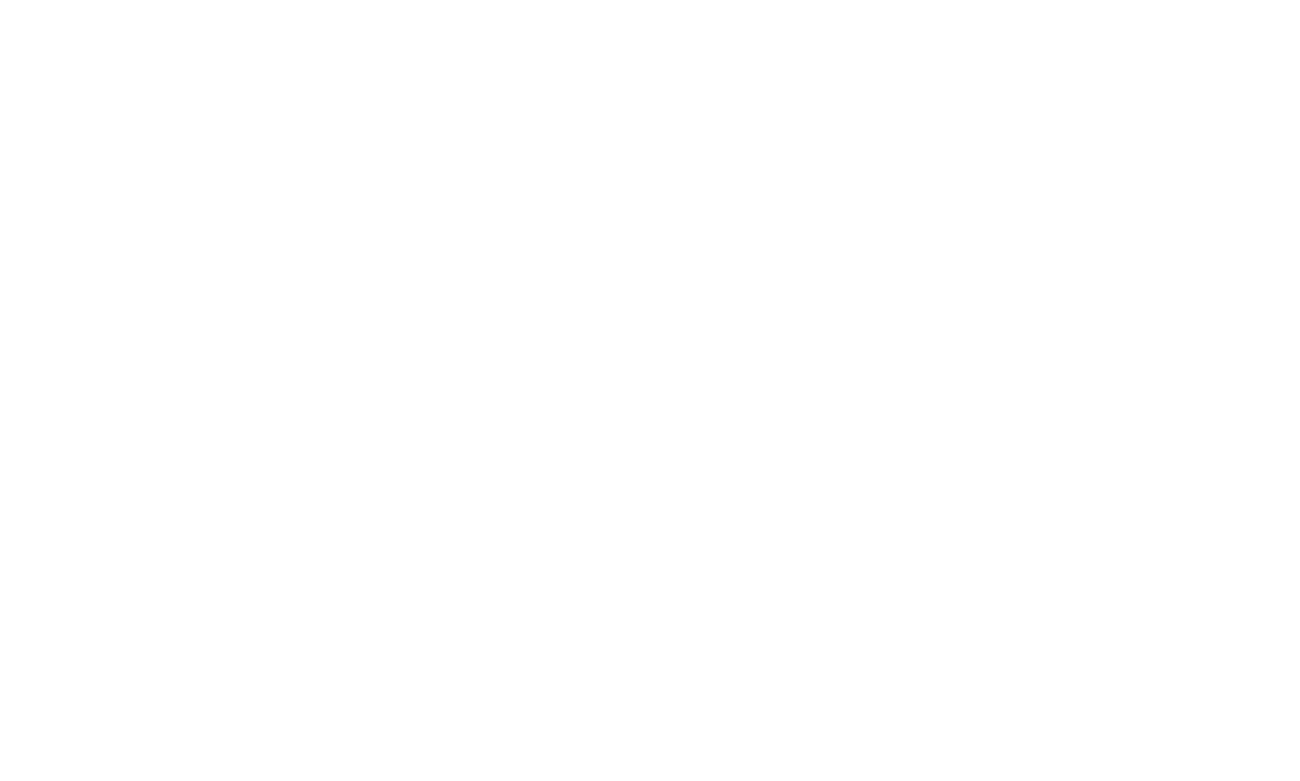 They’re goats, and thanks to a new local company, they’re being put to work clearing land and removing invasive species in Fayetteville.

Locals Connie and Jason Estes recently started their company, called Greedy Goats, after seeing an online video about a similar company in California.

The couple had purchased land just northeast of Fayetteville that included a built-in goat dairy, and being animal lovers themselves, had already collected a small heard to help clear their own property before they got the idea to start the company.

“The lady in the video was saying her goats were bored, so she got them a job,” Jason said. “A light went on for us. We were like, ‘I’ve got bored goats.'”

And with that, Arkansas’ first goat-powered landscaping business was born.

Goats, as it happens, love to eat several species of plants that humans find undesirable.

Poison ivy, kudzu, thistle, bush honeysuckle, privet, and other leafy plants are like a delicious buffet in the eyes of a goat.

Locals that have let their yards become overgrown after an overly rainy spring, for example, can call Greedy Goats to clear the plant in a cost-efficient, and eco-friendly way.

Once hired, the goats arrive in the Estes’ red minivan, and Connie and Jason set up a low-voltage electric fence around the area that needs work. From there, the goats just do what comes naturally. They eat.

According to Connie, a dozen goats can clear about 500 square feet per day. And like competitive eaters, the more they eat, the more they have the capacity to eat.

“A lot of people ask, ‘Do you have to starve them before a job?'” she said. “It’s actually the opposite of that. If they have a full belly, then they can eat more.”

The pricing structure is $100 to bring out the goats, $25 to set up the fence, and 5 cents per square foot after that. Connie said some smaller jobs can be taken care of with only one visit from the goats, while more established overgrowth can take up to six visits to destroy the roots.

Luckily for the Estes’, the goats never seem to get tired of working.

“They love their job,” Connie said. “You won’t find a work crew that is more enthusiastic about what they do.”