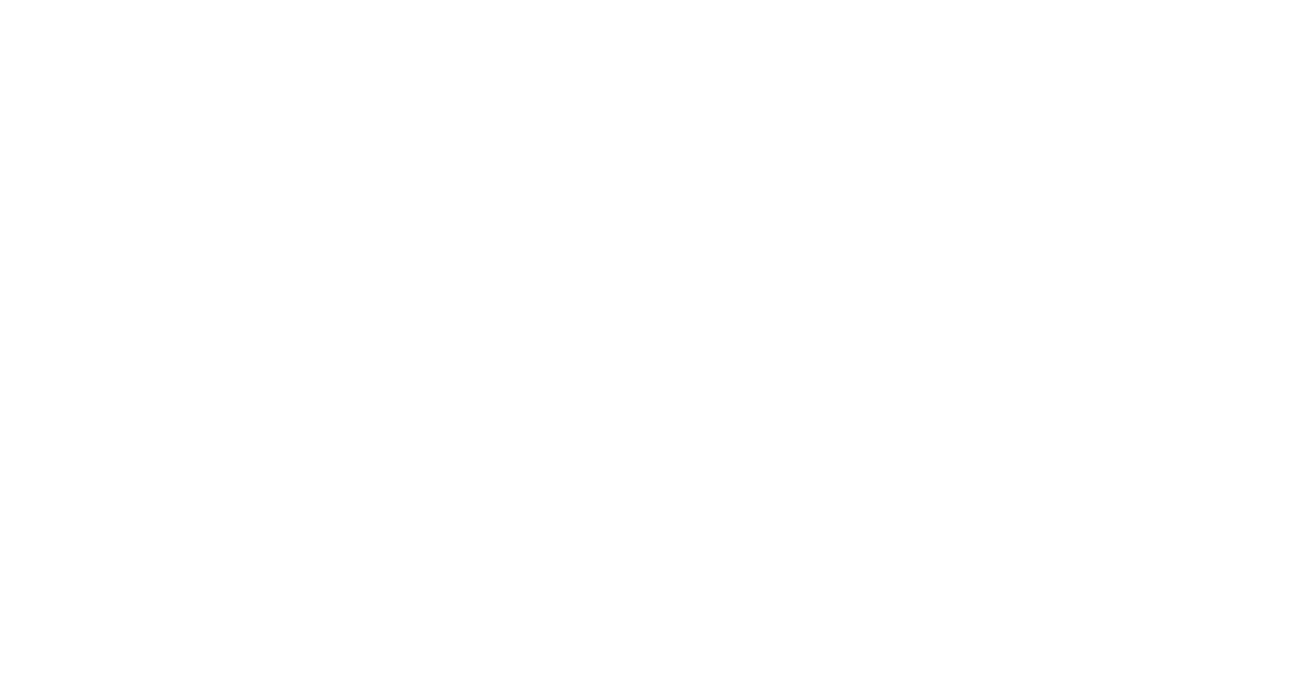 This date, which by all accounts was an absolute disaster, ultimately resulted in a marriage, and a family with two beautiful children. In a round-a-bout way, it also resulted in a thriving business, a highly anticipated annual event, and a social media movement that made what had been somewhat of a punchline of a city cool again.

All of this happened, and the girl didn’t even stick around long enough to even have to worry about an awkward goodnight kiss.

Oh, and the guy she was on the terrible date with? Not the guy she ended up marrying and starting a life and several businesses with. But we’ll get to that.

It’s not the whole story, though. For the Perrodins, all of this craziness is just the beginning.

Amber and Jonathan met at a youth group function when both were students in high school. They were casual acquaintances through school, that found themselves running into each other at music-related events. Drum circles, to be more specific.

“We used to run into each other at those drum circles that used to happen in the rose garden at the Walton Arts Center,” Jonathan laughed.

One evening, Amber was on the aforementioned double blind date with a friend and a couple of poor guys, when, while taking a break from the awkwardness of the moment, she saw a familiar face in Jonathan walking by the bar.

“She was like, I know him,’” Jonathan recalled. “So she just left her date, and we hung out the rest of the night.

“I bailed!” Amber laughed. “And we’ve been together ever since.”

The couple hit it off almost immediately, were married, and started a family at a pretty young age.

They worked odd jobs for several years through school, and Jonathan challenged Amber to put her artistic talents to work while she was still in college.

His encouragement of her art led her to book her first gallery show at local coffee shop, The Perk, something that required quite a few pieces and a lot of expensive canvases.

So instead of heading to the local art supply shop, Jonathan headed to the hardware store and learned to build the frames and stretch the canvases himself.

“I had no woodworking experience before that, but we were just dirt poor,” Jonathan said. “I thought, Oh, you need some big canvases? I can just build some.’”