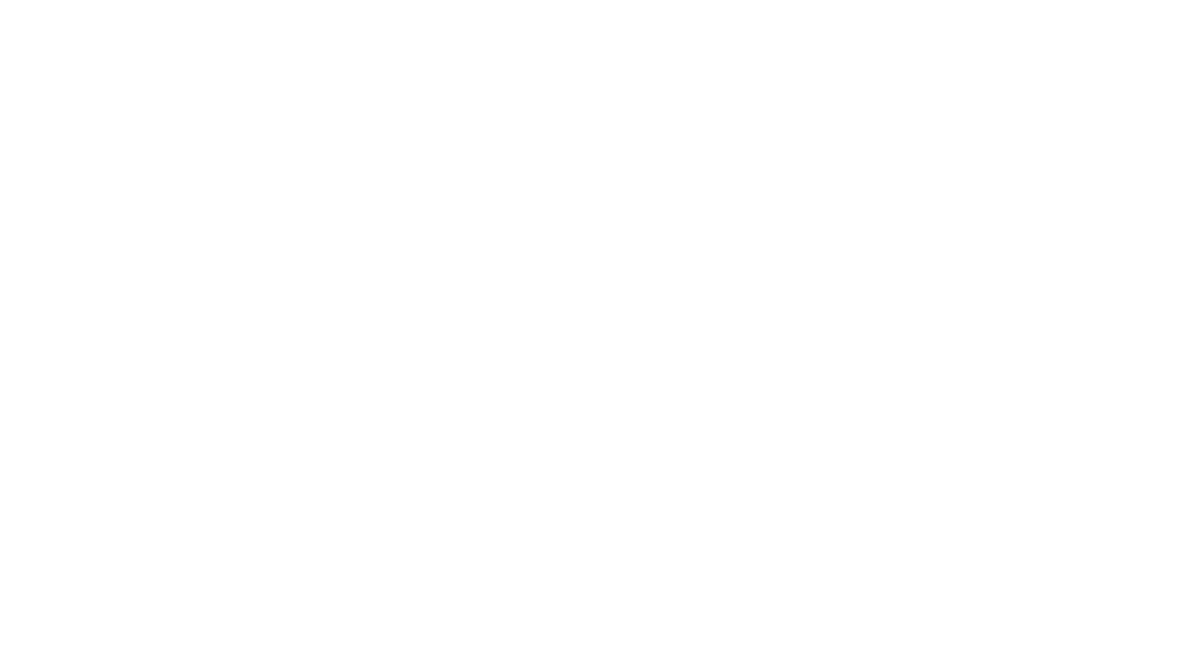 There’s a small town situated just west of Interstate 40 in central Arkansas that has a reputation in the food industry that no other town can claim – it was once (and probably still is) considered the Pickle Capital of the World. On a trip from Little Rock to Fayetteville to see my grandparents when I was small, my mother told me that the town listed on the highway sign was known for its pickles, and I immediately asked if we could move there. Atkins, Arkansas was surely a place where after-school snack dreams came true.

We never did move to Atkins, but the fascination with the little town along Interstate 40 has never left me. The idea that a whole town can be identified with something as pedestrian (and delicious!) as pickles is pretty intriguing.

It all started in 1946 when a man named Lee Cheek led a group of Atkins residents to raise money to meet a challenge from the Goldsmith Pickle Company of Chicago. The company was prepared to invest $75,000 to open a pickling plant if the town could prove their commitment to the enterprise by coming up with their own funds. Goldsmith asked for $15,000 from the town, so when Mr. Cheek provided them with $17,000, the company bought land and began construction.

Originally, fifty-seven wooden tanks were housed in the Atkins Pickle Company, and each tank could hold 1,000 bushels of pickling cucumbers. Approximately 100 employees were put to work in July 1946, and fifty more were added by August. Over 800 farms were cultivating 1,200 acres of cucumbers to meet demand.

Over the years, the company changed hands several times, and each time new ideas were introduced, and business continued to boom. In the early 1950s, a chemist named Robert Switzer was brought on board. With his help, the company developed other products, like pickled baby tomatoes, called “Tomolives”, and made improvements in the taste and crispness of their original pickled products.

In 1960, a little pink building was built across the road from Atkins Pickle Company on U.S. Highway 64 to house The Duchess Drive-In. At that time, Highway 64 was the main road from Fort Smith to Little Rock, and between the lunch and dinner crowds from the pickle plant and highway travelers, the little café was soon thriving.

A few years later, Bernell “Fatman” Austin, owner of The Duchess, was dreaming up a menu item that would be a bit of a gimmick to capitalize on the town’s reputation. He sold the first fried dill pickles in the summer of 1963. The hamburger slices came in an order of fifteen and were sold for fifteen cents an order. He wasn’t quite satisfied with the original product, so he continued to tweak the recipe. By the end of the summer, he had it: a large pickle, sliced lengthwise and breaded in the family’s secret recipe.

There are lots of fried pickles on restaurant menus around the country, especially in the south. Most use the hamburger slices that Austin abandoned early on, but none use the Austin family recipe.

In the mid-1960s Russell Dilks joined the company and put his mark on the sales and marketing side of the business. By this time, and into the 1970s, the company was buying from small farmers in Arkansas, Mississippi and Texas, and reaching sales of around $5 million in Arkansas, Texas, Missouri, Tennessee and Colorado.

The biggest shift in production and sales came along after Dean Foods bought the Atkins Pickle Company in 1983. Dean Foods chose to focus production on pickles that could be mass-produced easily, which led to sales of more than $40 million. Employment numbers during this time reached 400-500 in the early fresh-pack seasons.

In 1992, the first Picklefest was held. The annual festival, still held on the second weekend in May, invites visitors to compete in pickle eating and pickle juice-drinking contests. There are also Mr. Dill Pickle & Miss Sweet Pickle pageants, a rodeo, and craft vendors at the popular two-day event. And, as the Bernell Austin promised when the festival was founded, Fatman’s Original Fried Dill Pickle has been sold every year by the family of “Fatman” himself. It’s the only place you can get an idea why the local gimmick became a regional sensation.

If you fancy yourself a pickle fan, be sure to add the festival to your calendar. You could even try your hand at designing their festival t-shirt or buy a 2019 shirt. More information can be found on the People for a Better Atkins (PBA) website.

Over the years, pickled foods have grown in popularity and new brands have hit the market. Dean Foods closed the Atkins Pickle Company plant in 2002, ending a 56-year run. The facilities are still there but are now operating as a chicken processing plant. But on the second weekend in May, you can take the exit off I-40 and sample for yourself the reason Atkins will always have a special place in the food history of Arkansas.

7 responses to “The Atkins Pickle Company”