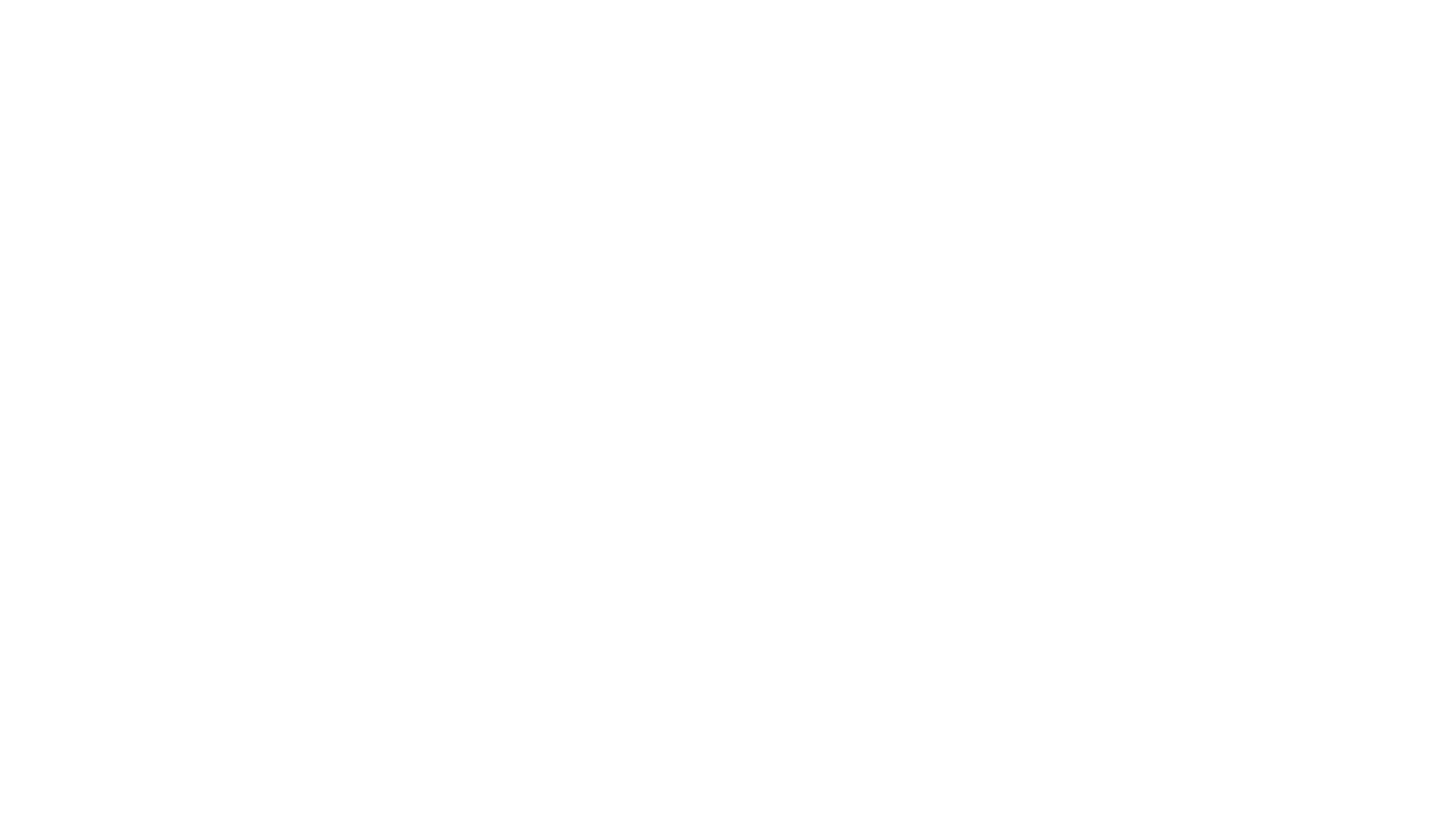 Space Hogs, a student organization that focuses on astronomy and planetary science, is raising funds for a new mobile planetarium to use for its community outreach programs around the state.

The organization, along with the University of Arkansas Center for Space and Planetary Science, this week launched a crowdfunding campaign in the hopes to secure enough money to purchase a brand new StarLab, a mobile planetarium package that features state-of-the-art software and a five-meter portable dome.

The new planetarium, which would replace the current outdated one the department currently uses, would be used in schools, libraries and community centers throughout the state to “inspire the next generation of engineers, scientists and astronauts” in Arkansas.

According to the organization, their outreach presentations often fill an educational gap in under-served communities throughout Northwest Arkansas. Throughout the last year alone, they estimate over 2,000 people have attended their events.

Their mobile planetarium show has been their largest and most popular outreach program to date, however, their 1970s-built device was in serious need of an upgrade.

Various rewards are available for those who decide to support the project, including being listed as an official sponsor of the planetarium or being invited to private, early showings of the new planetarium.

The fundraiser runs through March 19.

We got in touch with Woody Gilbertson, president of the Space Hogs, and Ellen Czaplinski, their vice president and treasurer, to learn more about their organization, and what they hope to achieve with the new planetarium.

Tell us a bit about the Space Hogs organization, when it got started, and its affiliation with the University of Arkansas

Woody Gilbertson: Space Hogs has been a registered student organization at the University of Arkansas since 2010. This allows us to apply for university funding to help send our members to scientific conferences every year. We are not an official department, just an organized group of students who are all passionate about learning and sharing astronomy and planetary science. We conduct astronomy outreach events of all sorts in Arkansas, but mainly sticking to Northwest Arkansas due to lack of funding and time.

How long have you been involved with Space Hogs at the UA?

Woody Gilbertson: I entered graduate school at the U of A in Fall 2016, and I believe my first event with Space Hogs was in the following spring (2017). Since then I’ve grown increasingly involved every year, leading up to becoming the President of Space Hogs.

Ellen Czaplinski: I have been a member of Space Hogs since the Fall of 2016, when I started graduate school. I have attended and presented at our movie nights, assisted with day and night observing, and organized various outreach events. I originally started as just a member who was interested in space, but in the last two years, I have become the vice president and treasurer.

Have you always been interested in space? What are some of the things about astronomy that you find so fascinating?

WG: I’ve definitely always been interested in science, largely thanks to my dad who is a molecular biologist. I was generally interested in every field of science as a child, but as I reached high school, I realized I was much more interested in things like physics and math. Then throughout my undergraduate degree, I really fell in love with astrophysics. So, in a way space has always been there for me, but only in the last 6 years have I been there for space.

I think the most interesting thing about astronomy to me is just how much stuff there is out there. There are more stars in space than total words and sounds ever made by every single human being that has ever lived. And that’s just the stars! That’s not even getting into planets, comets, and more exotic things like black holes and dark matter.