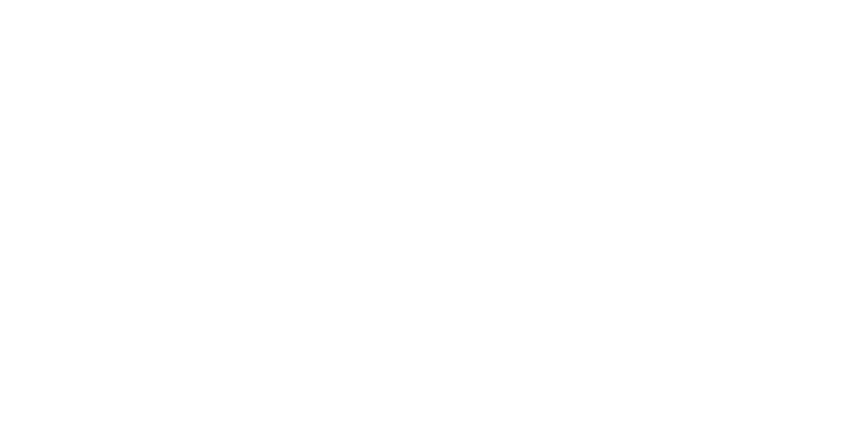 Fayetteville musician Shawn James and local photographer/videographer Anna Hutchison have another YouTube hit on their hands.

Thanks to a nudge by a Reddit user (Michael Jonestowne has taken credit for starting the avalanche), the video went from a few thousand views to more than 1.3 million views as of this week.

The story behind the video is pretty great. During a 2013 Colorado tour, the owners of W.O.L.F. Sanctuary agreed to host the band after their Fort Collins show. While they were there, in some pretty heavy snow, Shawn and Baker made the impromptu decision to perform out among the wolves, and Anna made sure to have her camera ready.

In addition to the musicians and photographer’s talent shining through, the success of the most recent video could also have something to do with the fact that the wolves joined in to add back up vocals on the chorus. Their howling had a visible effect on James and Baker that’s evident in the video as well. It was really a cool moment, captured perfectly by Hutchison.

The most recent video not the first time the duo has paired up for viral success, either. Hutchison’s recording of James and the band playing a cover of the John Legend song “Who Did That To You” from the Django Unchained soundtrack blew up for over 40,000 views in 2013.

We got in touch with Anna to learn more about the video, and she was nice enough to answer some questions for us.

It looks like the video is a couple years old. Any idea what made it blow up recently?
It is a couple years old! This was actually from the very first time I packed up my gear and hopped on a tour with Shawn and Baker. Someone shared it on Reddit a couple weeks ago and it’s just kind of blown up since then. It went from 40,000 views to over 1.3 million in that time.