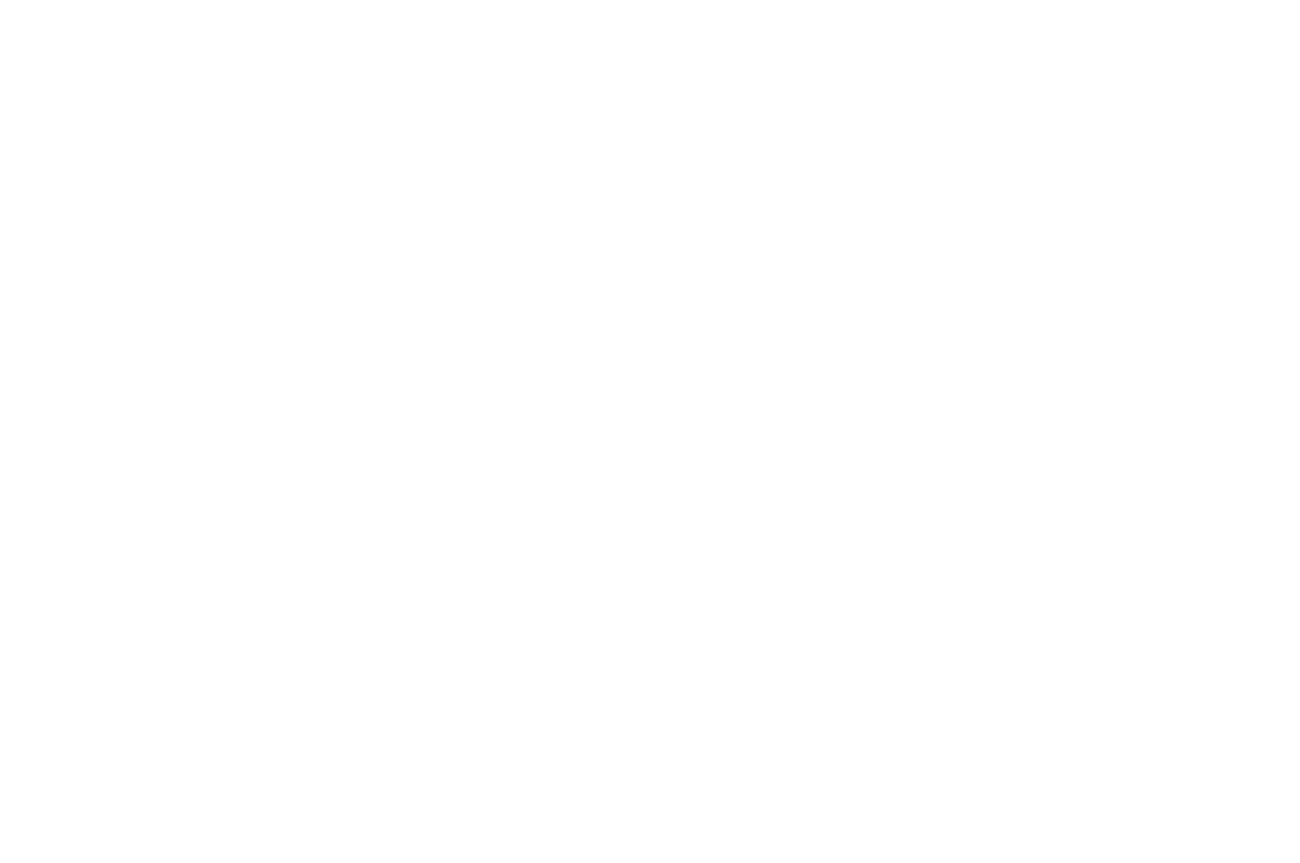 Arkansas’ premier celebration of new works for the American stage kicks off this week in Fayetteville and Little Rock.

This year’s festival will include five plays that will be developed with playwrights in residence at TheatreSquared over three intensive weeks, and then performed for the public for the first time in a either a workshop or staged reading format.

The new plays set to debut at this year’s event include Uncle, the newest play by Pulitzer Prize and Tony Award nominee Lee Blessing; The Quest for Don Quixote, a new adaptation by Mark Brown (Around the World in 80 Days); Dust, by Sundance Fellow and Arkansas native Qui Nguyen; Fault, by T2 Artistic Director Robert Ford; and The Dingdong: Or, How the French Kiss, Mark Shanahan’s new adaptation of the classic Feydeau farce, slated for its off-Broadway premiere in 2016.

“It’ll be a rich and exciting festival,” Ford said “Every kind of comedy from low-brow to high, plus some sharp social commentary. Scripts that are still in their infancy. Another that’s already slated for off-Broadway. And an amazing group of actors, directors and playwrights.”

The festival kicks off with an opening reception in Fayetteville on Friday, June 19 catered by Table on the Hill, followed by a staged reading of Fault that evening. The full schedule of festival events are here. All of the Fayetteville events will take place at TheatreSquared’s intimate 175-seat theatre inside Nadine Baum Studios.

Another highlight of the event is ninth annual 24-Hour Play Off, featuring teams of artists creating ten-minute plays with just 24 hours to write, rehearse, and perform their original production. Performances of the 24-Hour Play Off plays are set for Sunday June 21 at Nadine Baum Studios.

Full-event passes for the event are on sale now for $40 at Walton Arts Center’s website. Single tickets to individual events range from $7-15, and are also on sale now.