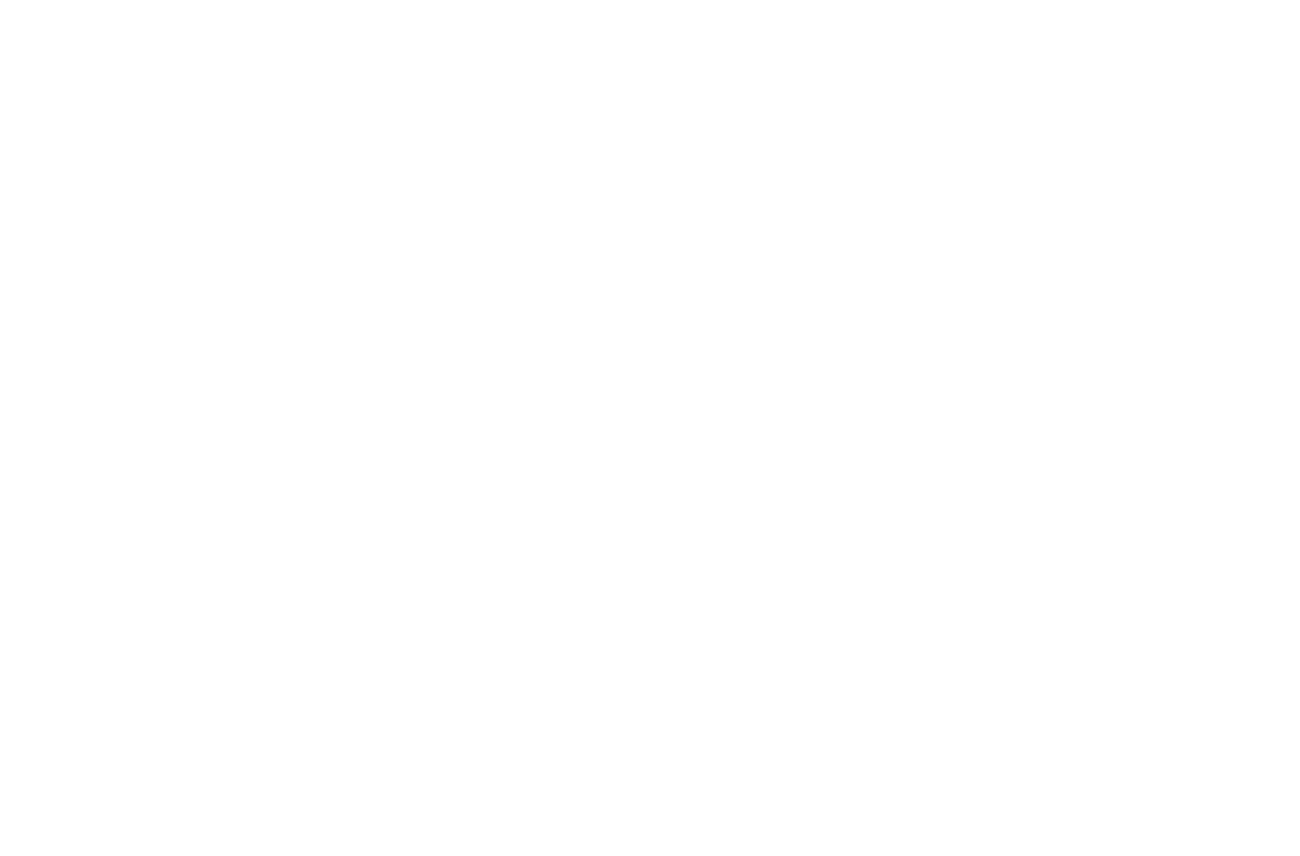 The museum confirmed the New York Times article with a press release on Thursday.

Johns’ work was famously inspired by a dream he had in 1954. The South Carolina artist was named for an ancestor who was famous for rescuing a flag during the Revolutionary War. He created his first rendition on the subject in 1954, and created flag paintings, drawings, prints, collages and sculptures for decades before he created the iconic piece that will soon call Crystal Bridges home.

“From the 1950s, Johns’ art has vibrated along the division lines of modern art’s hierarchy, embracing and challenging ideas of abstraction, representation, subject matter, and the relationship of art to the personal and universal,” said Crystal Bridges Director of Curatorial Affairs, Margi Conrads. “With the first flag painting he offered a departure from Abstract Expressionism by reintroducing the use of conventional objects such as a flag, with a technique that stressed conscious control yet includes accidents and suggests spontaneity.”

Johns used the same basic composition for each of his flag works, including 48 stars and 13 stripes (the first flag was created before Hawaii and Alaska joined the United States.) The Crystal Bridges acquisition contains a silk flag collaged on canvas as its base layer. Johns then painted an image of the flag on top using encaustic, a medium of colored pigment mixed with hot wax.

According to the museum, “Flag” will be unveiled at a special exhibit near the entrance on June 13 (Flag Day), and Maman will be installed outside Crystal Bridges sometime this summer.

“We look forward to commemorating this iconic American work during Flag Day weekend,” said Crystal Bridges Executive Director Rod Bigelow. “The flag is the most enduring of Johns’ subjects, appearing in more than 90 works throughout his career. This acquisition enhances our ability to tell the stories of shifting art movements in late 20th-century American art.”

Bourgeouis, a 20th century artist who passed away relatively recently in 2010, is known for her emotionally charged work, often rooted in deeply personal themes that resonate a universal human experience.

“Louise Bourgeois contributed significantly to shaping American narrative with work that spanned most of the twentieth century and helped inform the growing feminist art movement,” Bigelow said. “We’re eager to share her acclaimed sculptures as well as her rare paintings which offer visitors a chance to explore her work in two and three-dimensions.”

Her sculpture “Quarantania” is already on display at the museum as part of the 1940s to Now Art Gallery, and two of her paintings – said to be the only Bourgeois paintings in any American museum – will be installed this summer as well.