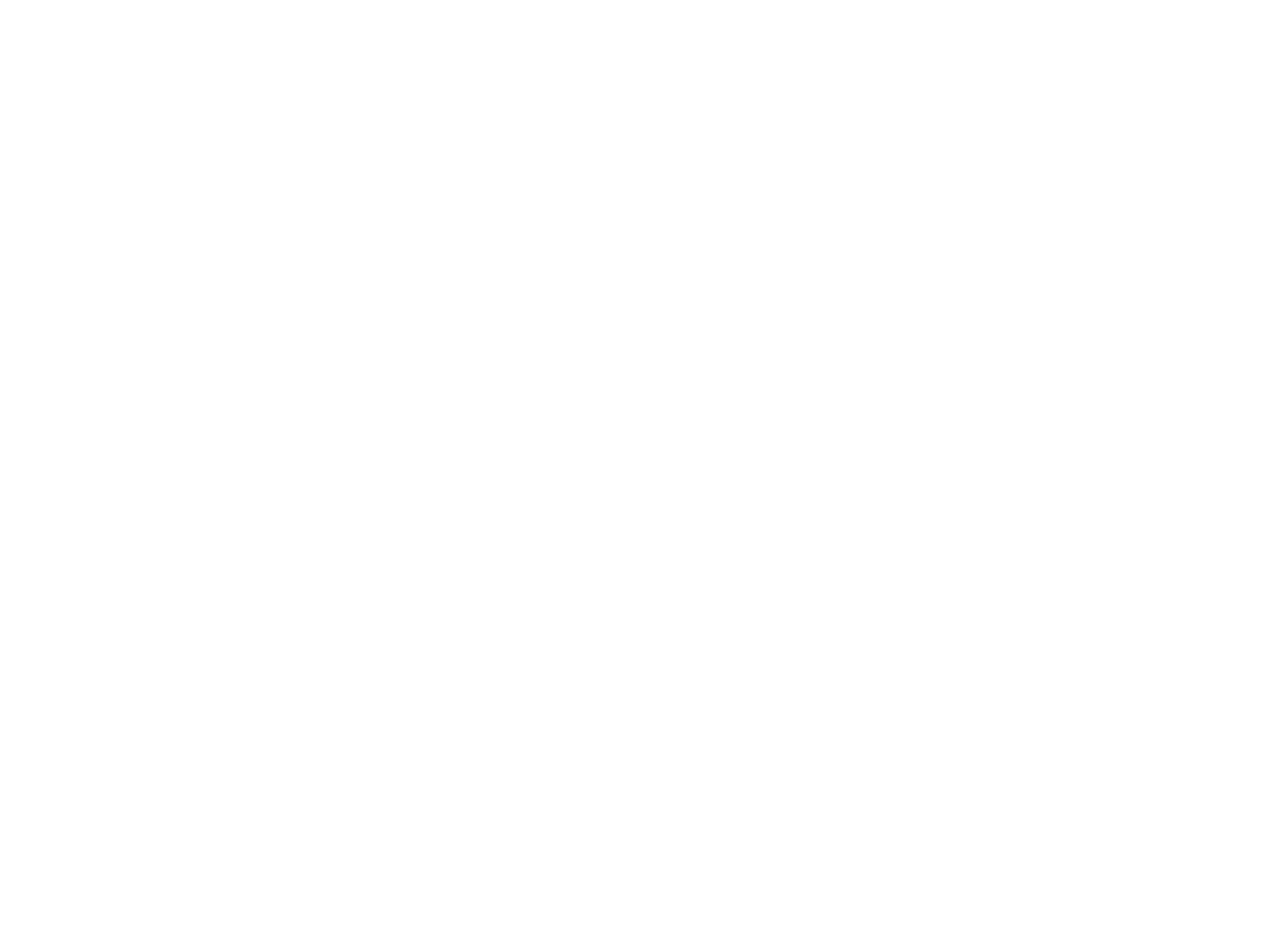 Bicycling was responsible for $137 million in benefits brought into Northwest Arkansas in 2017, according to a series of studies unveiled by the Walton Family Foundation. The figure includes $51 million in economic activity and $86 million in health benefits.

The foundation has invested heavily in cycling over the past decade, providing $74 million to help build 163 miles of soft-surface and paved bike trails across the region.

“While the energy generated by trails and paved paths is palpable across Northwest Arkansas, these findings validate cycling as a regional economic engine that supports local businesses, attracts tourists and builds healthier communities,” said Tom Walton, chair of the foundation’s Home Region Program Committee and a grandson of Walmart founder Sam Walton.

The first study (read it here), commissioned in collaboration with PeopleForBikes, was designed to help policymakers, funders, and stakeholders understand the overall value of investing in bicycle infrastructure.

According to the findings, cycling visitors spent $27 million at local businesses in 2017. Those visitors included 90,000 mountain bike tourists who visited Washington and Benton counties at a rate comparable to some of the most notable mountain biking destinations in the country.

About 55 percent of mountain bike trail users were from outside the region last year, the study found. That’s compared to the 65 percent share of non-local riders on mountain bike trails in Bend and Oakridge (Oregon), and 49 percent in Squamish (British Columbia).

The report also showed locals spent more than $21 million in bicycle-related equipment and events and were responsible for $3 million in retail bicycle sales and retail sales taxes.

Residents’ cycling habits are also above the nation as a whole. According to the study, 27 percent of locals rode bikes six or more days in the last year — a rate 11 percentage points higher than the national average. That activity contributed an estimated $79 million in reduced mortality benefits identified using the World Health Organization’s Health Economic Assessment Tool model and $7 million in estimated avoided health care costs.

The foundation said it will offer the study’s templates free of charge to cities and regions across the country that are interested in measuring the economic benefits of cycling by using Northwest Arkansas as a national industry model.

“Northwest Arkansas is a shining example of the positive impact cycling can have on a community,” said Steuart Walton, brother of Tom Walton. “We hope to inspire other towns and cities by sharing the lessons and impact we’ve observed, such as the importance of quality miles over quantity of miles, the proximity of trails to downtowns and advocating for female and youth cyclists.”

The foundation commissioned a second study (read it here) from researchers at the University of San Diego analyzing trail usage across the region to measure the impact of its 10-year investment in helping build soft-surface and paved bike trails in Northwest Arkansas.

The study showed a 24 percent increase in average annual bicycle usage from 2015 to 2017. During that time, about 34 miles of new multi-use path were constructed, along with about 77 miles of natural surface trails, 0.5 miles of bike lane, about 1 mile of neighborhood path, and 0.5 miles of shared roadway facility.