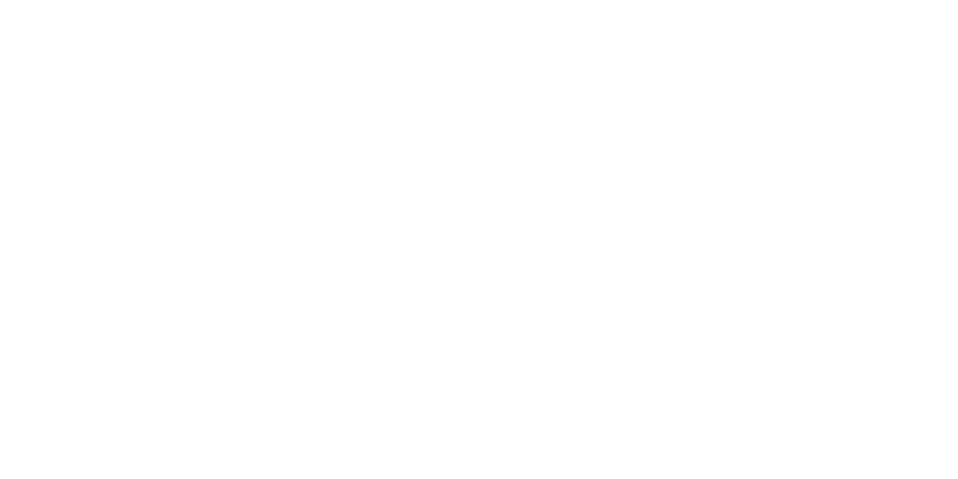 When dominoes fall, opportunity often knocks. Larry Foley knows this better than most.

Foley, chair of the University of Arkansas Department of Journalism and a five-time Emmy winner, had never considered documentary filmmaking until a fortuitous concurrence of exits dropped an odd assignment into his lap.

“It was a classic example of opportunity knocking and being the only one in the room,” Foley said. “Man, I’m glad I was there to answer.”

In August of 1979, KATV, ABC’s Little Rock TV affiliate, found its sports department stretched thin, and the deadline for an hour-long special on college football barreling down hard. Desperate, the suits called Foley, who was KATV’s morning news anchor and assignment editor at the time, to the plate. The move proved to be a home run for Foley’s career.

“Sam Smith, our lead sports anchor, had left to become the voice of the San Antonio Spurs, and then our back-up sports anchor Ray Tucker left to be the voice of the Memphis State Tigers,” Foley said. “Bob Steel, our back-up, back-up sports guy was busy shooting our Razorback football special in Fayetteville. Clyde Gray, our sales manager, came down to the newsroom a nervous wreck because he didn’t have anyone to do a news special on all the college football teams in the state except for the Razorbacks.”

Jim Pitcock, KATV news manager, and Gray converged on Foley’s desk, and Pitcock told Foley that since he knew sports and could write, he would take on the Herculean task.

“They gave me two weeks to put together a one-hour show, and I loved it,” Foley said.

Since then Foley, who sidelines as the press box announcer for the Razorbacks’ football statistic crew, has produced dozens of films, specials and TV programs. His latest documentary “The First Boys of Spring” makes its Northwest Arkansas debut at 3 p.m. Sunday, Oct. 25 at the Fayetteville Public Library.

The documentary details the robust and sordid history of spring training in Hot Springs, Ark., and how the Boys of Summer trained and indulged in all manner of vices in and around the famous bath houses from 1886-1955. The Red Sox, Pirates, Dodgers all trained in the Spa City. Hall of Famers such as Babe Ruth, Cy Young, Honus Wagner, Mike “King” Kelly and Satchel Paige all worked out in Hot Springs by day and gambled and partied there by night.

Central to the story was Ruth’s monster, 573-foot home run that landed in the Arkansas Alligator Farm as well as Ruth’s infamous “Bellyache Heard ‘Round the World.”