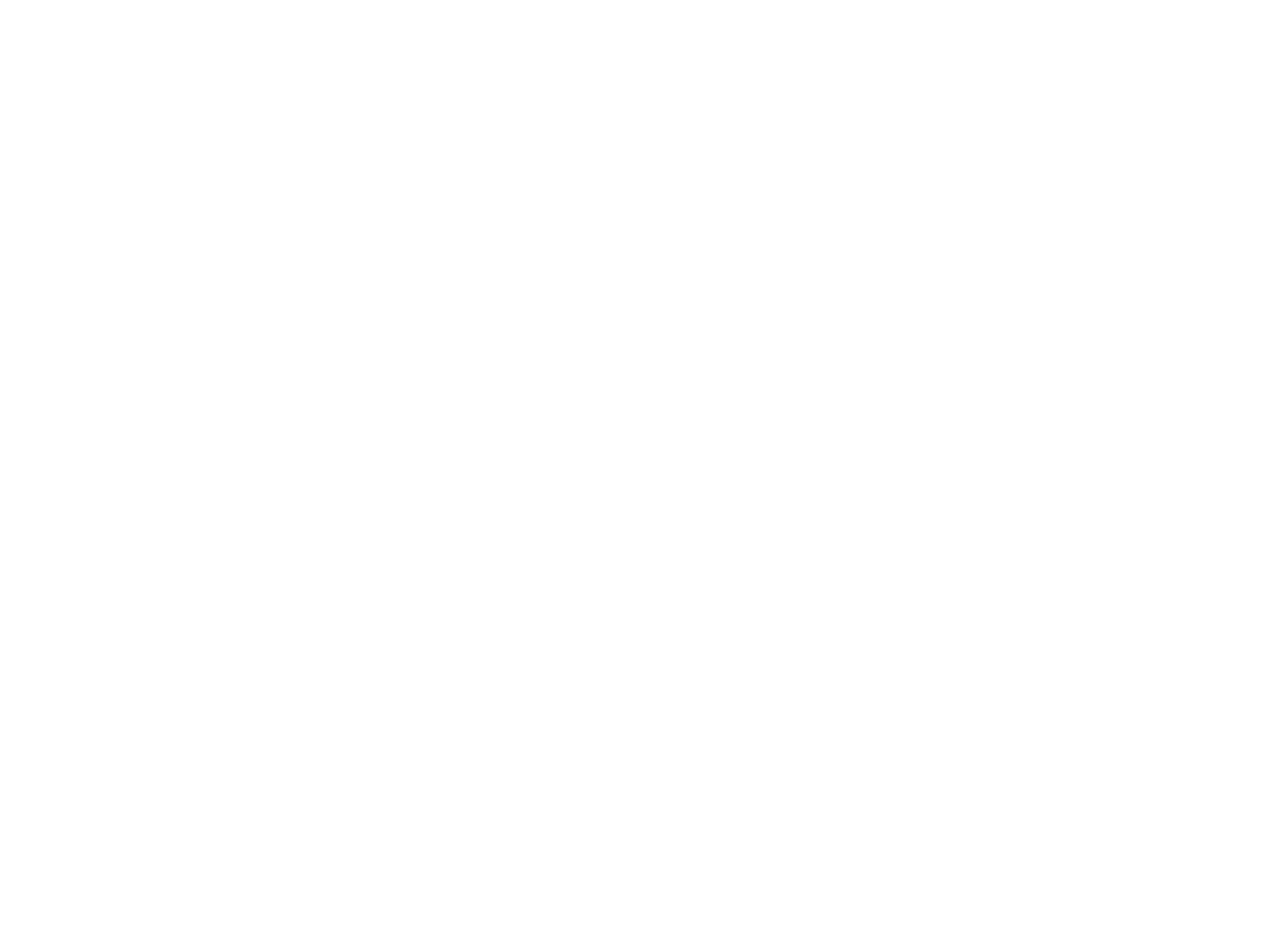 The Bentonville Film Festival, chaired by Oscar winner Geena Davis, will make its debut on May 5-9 at various locations around Bentonville.

About 75 films will be screened as part of the inaugural event, ranging from studio premiers to independent features and documentaries. The goal of the festival and the newly created Bentonville Film Foundation is to be a positive influence in filmmaking to ensure films represent the national audience and the growing diversity of the U.S. population.

Films submitted to the festival will be qualified based on whether or not the films portray women and minorities in a positive manner, whether the director or writer is a woman or minority, and whether the film has a diverse cast and crew, among other criteria.

“I have been an advocate for women for most of my adult life,” said Davis, who also operates the non-profit Geena Davis Institute on Gender in Media. “The Bentonville Film Festival is a critical component of how we can directly impact the quantity and quality of females and minorities on screen and behind-the scenes.”