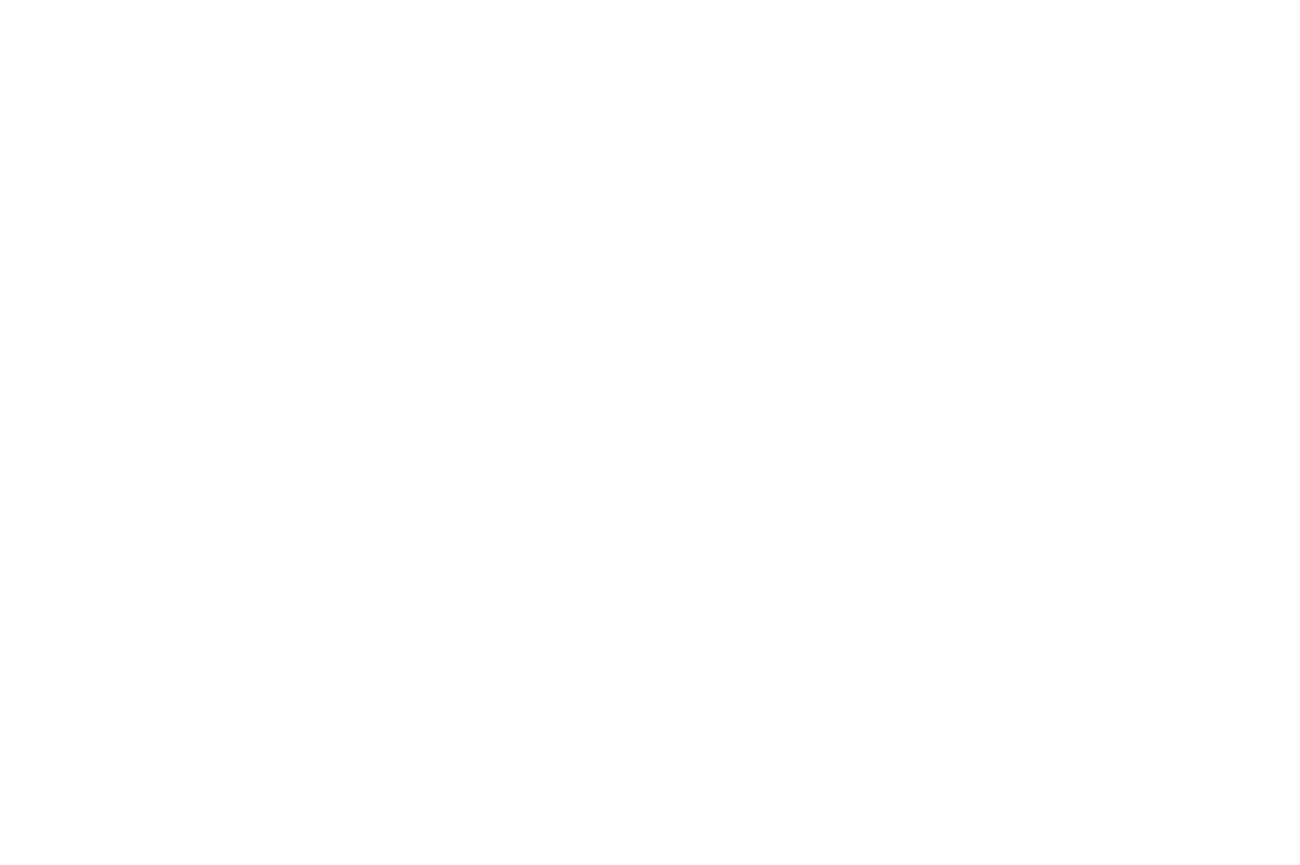 All photos: Brian Stark, What My Eyes Have Seen Photography

Every Labor Day weekend for the past 64 years, the community of Prairie Grove has come together for a craft fair and community celebration called the Clothesline Fair.

The fair features folk artisans and crafters from all over the region selling everything from local jewelry and home decor items, soaps, candles, and all kinds of hand made stuff.

But the most unique aspect of the annual event is a square dance exhibition that happens to be considered to be one of the largest of its kind in the world.

The exhibition takes place every year, and has become somewhat of a right-of-passage for kids from the small town of Prairie Grove.

The dancers are dressed in elaborate costumes, and the groups have names like Levi’s and Lace, Boots and Braids, and Bubble Gum and Bows.

Young girls run around in checkered dresses with fluffy can-cans, and the boys wear jeans and cowboy boots outfitted with tap-shoe taps.

Families pack the grassy hill overlooking the auditorium, sitting on blankets and lawn chairs, munching on funnel cakes and corn dogs, and fanning themselves in the summer heat.

On the stage, groups of children as young as 4 years of age all the way up to high school seniors are performing their versions of the traditional style of dance that – outside of events like this – aren’t really learned very much any more.

It is one of the most unique traditions in the state, which happens to list square dancing as its official state dance.

Organizers say they aren’t sure exactly when it started, but sometime during the early days of the Clothesline Fair, someone set up a plywood stage and a handful of chairs near a building called The Latta Barn near the center of the Prairie Grove Battlefield park for a square dancing exhibition.

Every year since then, kids mostly from Prairie Grove (though groups from Farmington, Lincoln, and West Fork participate each year, too) have been getting together for weeks leading up to the event, learning a square dance, and performing at the Clothesline Fair.

Event emcee Ron Stinchomb said he remembers dancing at the event at least 50 years ago.

“I started when I was in Ms. Parks class,” Stinchcomb said. “That would have been the mid 60s, so it has been going on at least that long.”

Craig Battle, who helps organize the event said that he is seeing kids who are third generation square dancers these days.

“We are starting to see kids whose parents and grandparents danced,” he said. “It’s been going on a long time.”