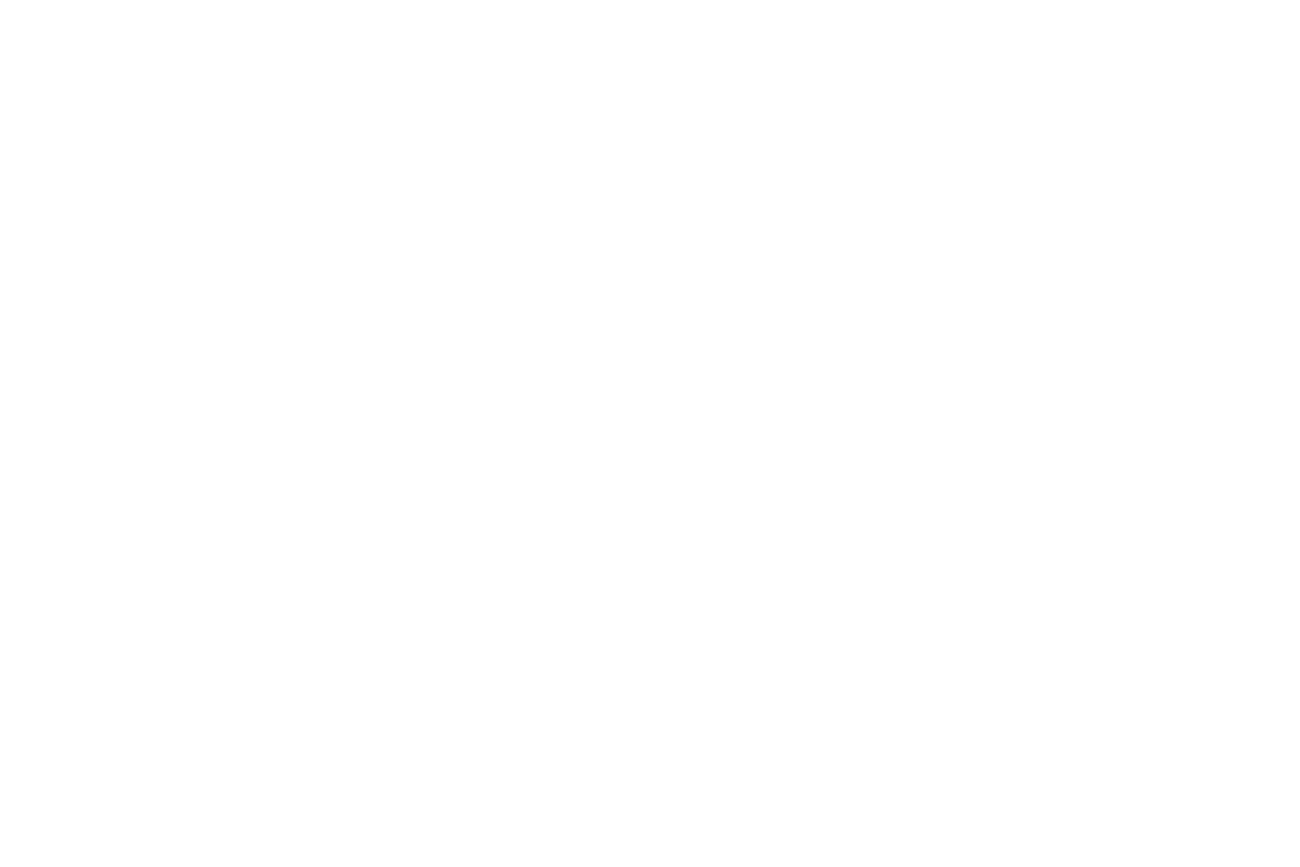 The weather is getting warmer and that means music festival season is fast approaching all around the country.

With Wakarusa moving to the state a few years ago, and the organizers of that successful festival starting up several new events combined with a pretty great line up of established festivals already happening around the state, and one could argue that Arkansas has as impressive a lineup of music festivals within its borders as any other state in the country.

We compiled a list of 10 music festivals coming up in either in the next few months, and that’s not counting some great festivals that have already happened in 2015 (Valley of the Vapors in Hot Springs or the University of Arkansas’s new Springime of Youth Festival come to mind, among others).

Here’s our list of ten upcoming music festivals you can check out without ever leaving the state of Arkansas.

Date: June 4-7
Location: Mulberry Mountain, Arkansas
Tickets: General admission tickets range from $69 for a Sunday pass, to $204 for a full event pass. VIP tickets are also available. Purchase online here.
Lineup: Wakarusa’s lineup is always pretty eclectic, but it typically focuses most on up and coming acts, jam bands, bluegrass, Americana, electronic, and indie music. Headliners for this year’s event include Ben Harper & The Innocent Criminals, Major Lazer, The Roots, Thievery Corporation, STS9, Umphree’s McGee, Slightly Stoopid, Chance the Rapper, and several others.
More info: One of the best features of Wakarusa is the beautiful setting organizers have planned the festival in on a farm on the scenic Mulberry Mountain. There’s plenty of hiking to be done from the festival grounds, camping, as well as plenty of arts and craft vendors, festival food, and more. For more information about Wakarusa, visit Wakarusa.com.

Thunder on the Mountain

Date: June 26-28
Location: Mulberry Mountain, Arkansas
Tickets: Tickets range from $79 for a single day pass, to $159 for a three day pass on a payment plan. VIP passes are also available. Purchase online here.
Lineup: Thunder on the Mountain is only a few years old, and it didn’t happen at all last year, but it’s has to be one of the best country music festivals in the country. This year’s lineup certainly reflects that status, with a who’s who of Nashville stars including Zac Brown Band, Carrie Underwood, The Band Perry, Big & Rich, Eli Young Band, Sarah Evans, Jerrod Niemann, Chris Cagle, Frank Ballard and others.
More info: Organized by the folks behind Wakarusa and set in the very same Mulberry Mountain location, Thunder on the Mountain boasts all the same hiking/fishing/camping and outdoor amenities that it’s sister festival does. The festival also includes a farmers’ market, mechanical bull riding, vendor booths, and festival food. For more information, visit thunderonthemountain.com.