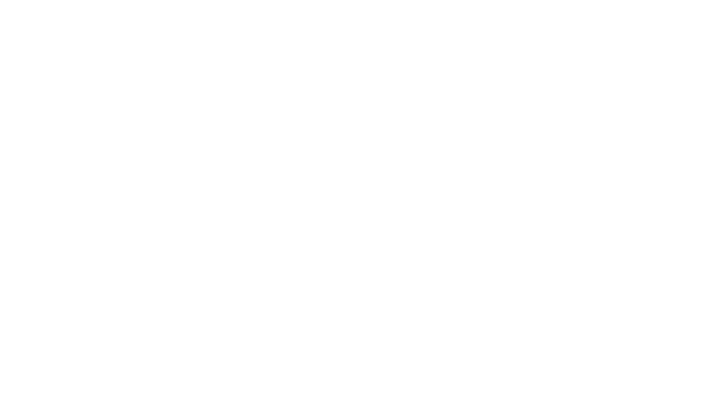 The opening of the home closes a painstaking process of disassembling the Bachman-Wilson House located near Millstone, New Jersey, and moving it to the Crystal Bridges campus just north of the Bentonville square. The rebuilt home debuted Oct. 8 to members of the media. Museum members can view the home starting Oct. 10 and members of the public can take tours beginning on Nov. 11, the fourth anniversary of the museum’s opening. Tickets are free, but must be reserved by calling the member priority line at 479-418-5728 in the case of the members’ preview or via crystalbridges.org for public tickets, which can be claimed beginning Nov. 2.

Scott Eccleston, director of grounds and facilities for the museum, said there were three full minutes of silence among his crew on the April 2014 day the J.B. Hunt semi-trailers carrying the pieces arrived in Bentonville and were opened. The last year and a half has been spent building a lawn for the home and putting the individually numbered pieces back together. Eccleston’s installation crew sought to build a green space reminiscent of the 1950s, something that reflected the Bachman-Wilson home’s debut in 1956. A ravine near Crystal Springs – that’s the waterway that provides the museum its name – was filled in to complete the task. That work will also likely preventing flooding, something the house knows all too well. Flood waters reached the home seven times in New Jersey, a situation that led previous owners Lawrence and Sharon Tarantino to find a new location for the building in the name of preservation.

Crystal Bridges acquisition of the home furthers their architectural journey, Ecclestone says, and it ties directly into the Crystal Bridges lineage. Frank Lloyd Wright, perhaps America’s best known architect, taught E. Fay Jones, a master himself and namesake of the school of architecture at the University of Arkansas. Museum founder and Walmart heiress Alice Walton lived in her family’s Fay Jones-designed home just up the stream from the museum grounds. That work influenced her architectural mindset, and Boston-based architect Moshe Safdie used the family home as inspiration for the sprawling museum complex he designed for Walton. The fourth chapter, Eccleston explained, comes in the form of the next generation of architects. Wright famously led students at his workshop at Taliesin West.