Razorback Regional Greenway To Open May 2 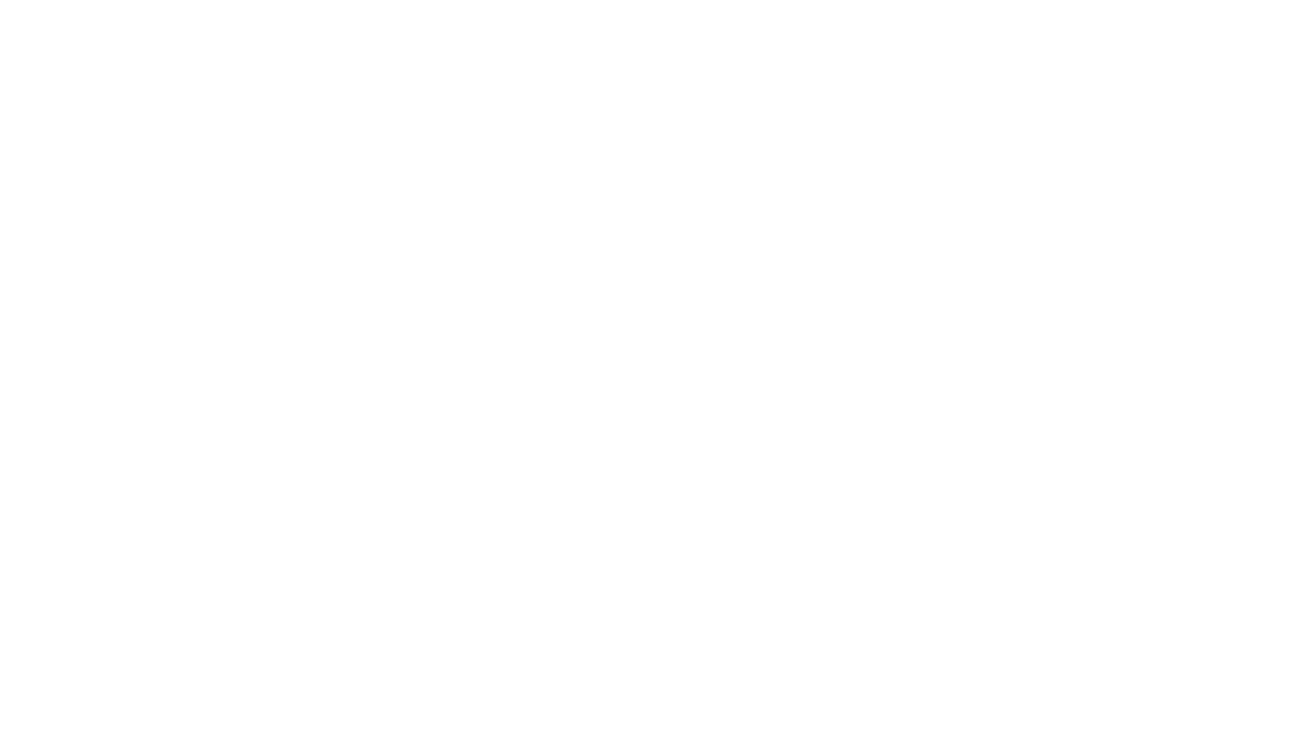 Now 15 years later, that trail is about to become a reality. The Razorback Regional Greenway is set to officially open on Saturday, May 2.

The project was envisioned by the Northwest Arkansas Regional Planning Commission as a way to create a “spine” connecting the existing trail systems already being developed in cities across the region.

The $38 million dollar project was paid for through a federal transportation grant, a matching grant and gift from the Walton Family Foundation, and through resources provided by The Northwest Arkansas Regional Planning Commission and the cities of Fayetteville, Johnson, Springdale, Rogers, Bentonville, and Lowell.

“I call it the extraordinary partnership, because that is what it is,” said John McLarty of the Northwest Arkansas Regional Planning Commission. “It really is remarkable the amount of people that came together to make this a reality.”

The Greenway begins on Frisco Trail at Walker Park in south Fayetteville, and then winds north through the city, before passing Lake Fayetteville near the Springdale city limits. From there, it passes through downtown Springdale, north through Lowell and Rogers before heading through downtown Bentonville, past Crystal Bridges, and into Bella Vista.

In all, the trail spans 37 miles from one end of Northwest Arkansas to the other.

Northwest Arkansas Council trails coordinator Misty Murphy said the last of the pavement was laid more than a month ago, and that all the finishing touches should be in place by May 2. A new traffic signal in Lowell, along with some fencing and landscaping are about the only things left to complete.