The Village of Dogpatch 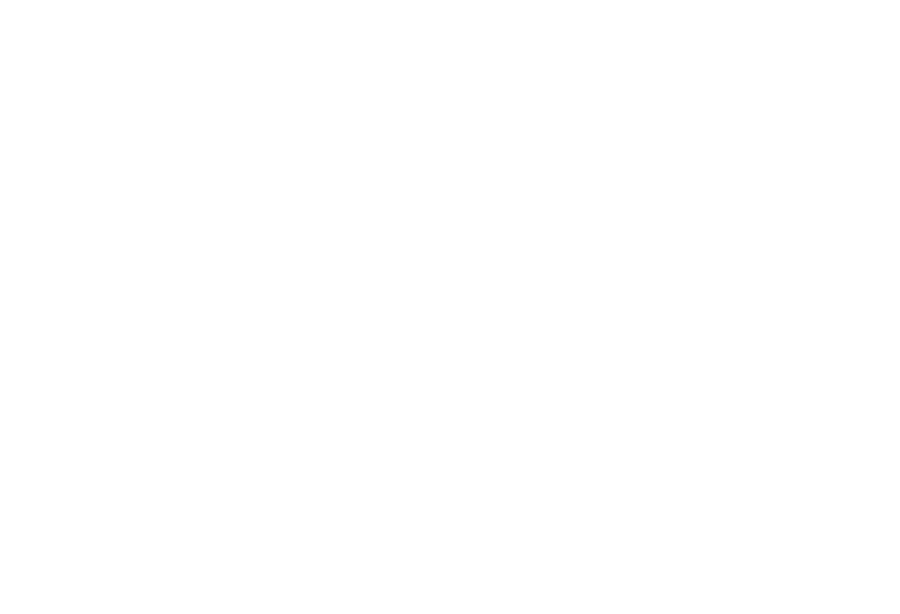 It’s the sort of subject that piques interest and agitates imagination: an abandoned amusement park, and in our own backyard. Dogpatch USA opened in 1968 in Marble Falls (advertised as being between Harrison and Jasper) based on Al Capp’s popular comic strip Li’l Abner, a satire about hillbillies in the fictional town of Dogpatch, Kentucky. The park closed in 1993 and fell into severe disrepair, remaining visible on Highway 7 in a ghost town sort of way that called for speculation.

When the land for the park was originally purchased, the 825 acres of property in the Ozarks included the Mystic Caverns (promptly renamed Dogpatch Caverns), a working watermill from the early nineteenth century, and a trout farm. Park patrons enjoyed first fishing in the pond, and then dining on their catch after the park restaurant cleaned and cooked the fish. Log cabins, also from the nineteenth century, were disassembled at their original sites and relocated to the park to help create the sense of an old settlement, while a roller coaster, water slide, train, and other rides and attractions were constructed.

Dogpatch was reasonably successful and widely visited, experiencing good years and bad through growth and shifting ownership. Many consider its closure to be due mainly to financial mismanagement by the owners. The park rises large in the collective memory of locals, who recall it fondly, and old Dogpatch and Li’l Abner memorabilia continues to hang around the area. Two of the three antique and thrift shops I visited in Harrison today had some vintage souvenirs, all mirthfully suggesting, “Have a Heckuva Day at Dogpatch USA,” on their shelves, at rather exorbitant prices (a single postcard of children in rowboats for $5, a Wal-Mart tickets advertisement for $27).

The defunct park, already in poor shape in the few years before its closure, fell into abysmal condition. It changed ownership multiple times, was even placed for sale on EBay, with attempts to clean it up and overtures of a possible reopening being made, sparking strange rumors occasionally. Last summer, the joke news site Rock City Times published an article claiming that Dogpatch was being reopened as a nudist park, information that was then removed from its farcical context and presented as truth. Luckily, such rumors can be traced to their origin and put to rest.

Abandoned and derelict, the park was an alluring blank canvas for imagination; everyone had an idea of what the park would be good for, from filming a Blockbuster horror film to hosting retreat weddings. The park was irresistible to “urban explorers,” but professional photographer Walter Arnold was permitted to enter and photograph Dogpatch before its most recent sale. Arnold captured stunning photographs and aerial footage using a drone to tour bridges, slides, and buildings. The sight of these ambitious structures overtaken by nature is a fascinating sight, though it’s also a little painful to contemplate.

The neglect of the property is being addressed by the new owners: Charles “Bud” Pelsor, with his business partner James Robertson, purchased about 400 acres of Dogpatch in 2014, and Pelsor has been working to restore the park. He wants to reopen it as an “ecotourism destination,” an artisan village to display the talents of weavers, glass blowers, potters, wood workers, blacksmiths, and other fine craftsmen, as well as musicians. The planned addition of vineyards, apple orchards, and gardens will make a beautiful location even lovelier. The past few months, disasters including fire and flooding have been setbacks to Dogpatch’s restoration, but Pelsor remains optimistic and his fans—of whom over twenty-seven thousand can be found on the Dogpatch Facebook page—remain supportive.

Pelsor hopes to reopen Dogpatch within five years, but we will have plenty of opportunities to appreciate the park before then: two River Walk events, in December and May, have already drawn thousands of curious fans. Further progress of the park will be unveiled at a special event being called the Pirate Invasion during Labor Day weekend; admission is $10 for adults or $20 for a family (or $12 and $24 for the two day admission pass), while children under twelve and people who wear costumes may attend for free. The proceeds help bring a memorable and enduring place alive.