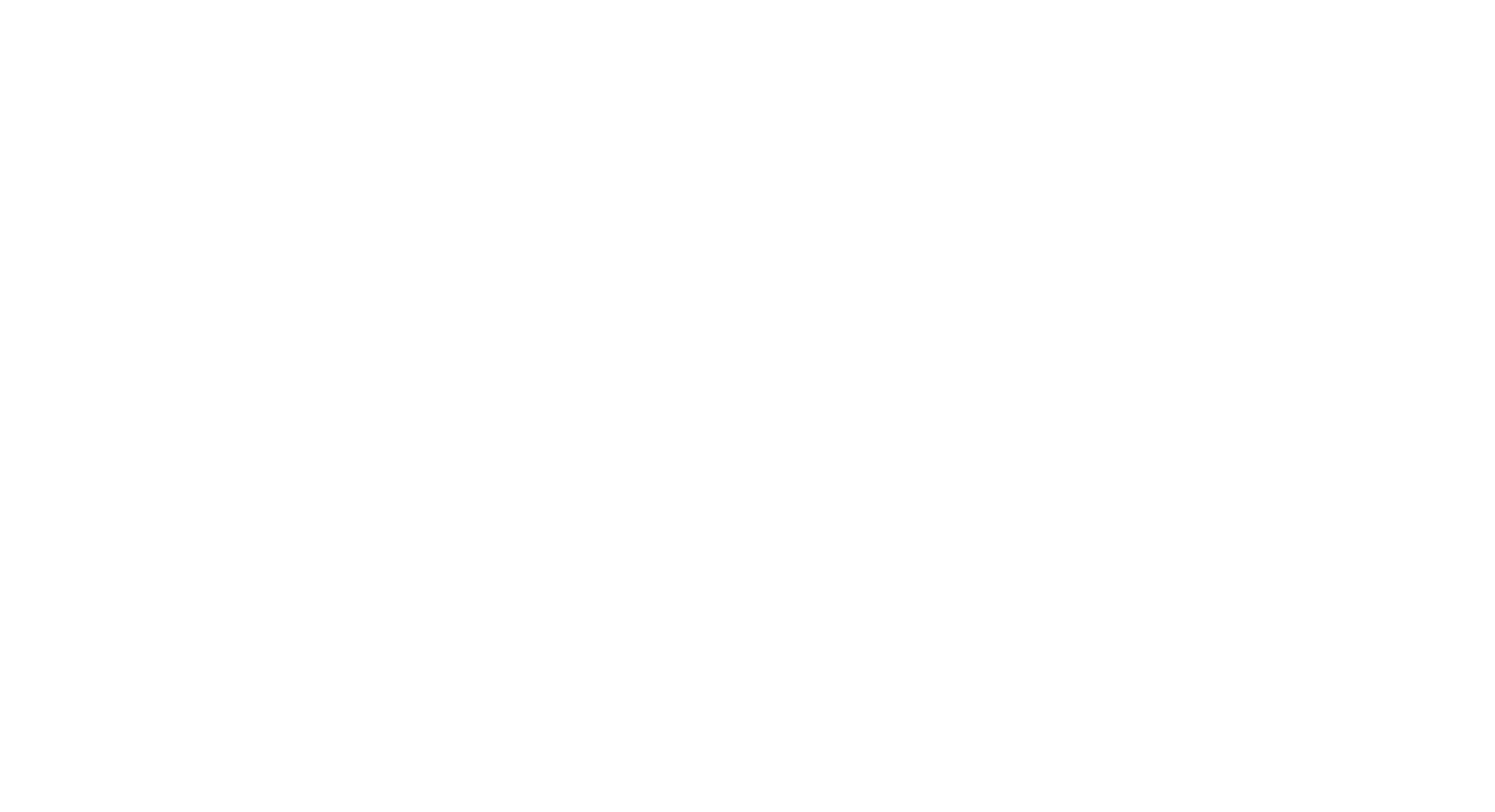 An era of unprecedented success is about to kick off at the University of Arkansas.

Yurachek was officially introduced as the new Vice Chancellor and Director of Athletics by chancellor Joseph Steinmetz, who chose him from a list of about 50 candidates nationally.

“We found an extraordinary candidate who matched what we wanted in an AD,” Steinmetz said. “He cares about student-athletes in every phase of their lives, not only on the court and in the field, but also as they relate to the community and in their studies. He has a proven track record of making smart coaching hires, and maintaining those all important relationships with those coaches. He is someone that others across the nation point to as one of the best, a true leader, with a vision for the future.

“Most importantly – and this was important to me – he understands what an amazing situation we have here at Arkansas, what the Razorbacks mean to our state, and the opportunity there is here to take this program to even greater and new heights,” Steinmetz said.

Yurachek acknowledged that he is not from Arkansas, and has very few ties to the state, but pledged to get to know the lay of the land here in a 100-day plan he presented to Steinmetz during the interview process.

“It really engages me into the university community, the Fayetteville community, the region, and the state,” Yurachek said of his 100-day plan. “It’s me getting around, asking questions of hundreds of people, listening intentionally, and learning about the culture here at this university, within our athletic program, within this community, and within the state.”

“I know I will never be a true ‘Arkans-i-an,’” he said. “But my goal is I will earn the right to be an honorary member sometime soon.”

Yurachek likened an athletics program to the “front porch” of the university.

He pointed to the football program as an area he sees with the biggest opportunity for improvement.

Yurachek did hint at his confidence in Morris, however.

“We are in the process of hiring the right football coach, and I think you are going to see great things from our football program,” he said.