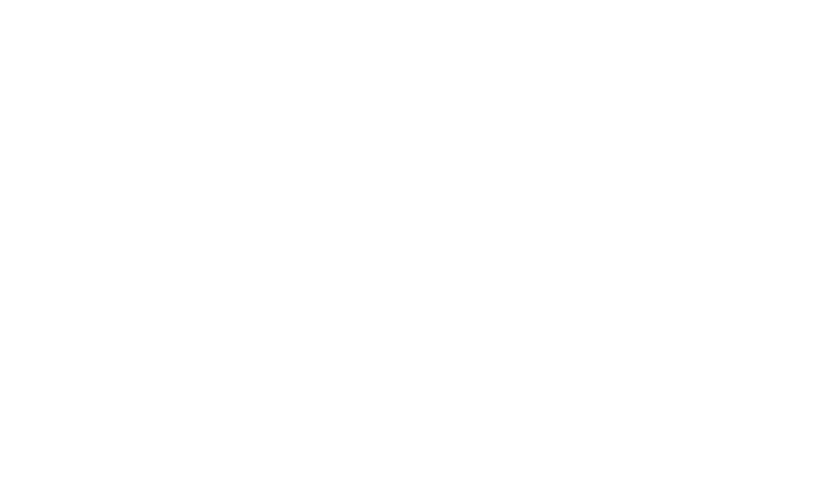 Opinions vary on exactly where the Arkansas Razorbacks baseball team should be ranked going into the 2020 season with the Hogs ranked as high as No. 3 by Athlon and as low as No. 11 by Baseball America, but the consensus is that Dave Van Horn’s squad is one that will have to be contended with in the ultra-strong SEC as well as nationally.

SEC coaches voted the Razorbacks to win the SEC West in a preseason polling, but to finish behind Vanderbilt and Florida in the overall rankings.

Going into his 18th season with the Razorbacks, Van Horn takes the various polls in stride, but he does like the excitement it creates among fans.

“I love the polls,” Van Horn said Monday following a sold-out appearance at the Downtown Tip-Off Club luncheon at the North Little Rock Chamber of Commerce. “It’s fun for the fans, but you have to go out and take care of business.”

Van Horn has led the Razorbacks to six College World Series appearances, 16 NCAA Tournaments, one SEC overall championship and five SEC West division titles. He’s won 689 games at Arkansas, second only to the legendary Norm DeBriyn, and he has no qualms saying the Hogs’ goal for the season is to return to the College World Series for a third season in a row.

“It’s really what you work for, to be in that position to compete at the highest level every year, but again, nothing is given to you,” Van Horn said.

The head Hog likes what he sees in his team. The Razorbacks have depth and versatility in the field with a squad he feels has the potential to be one of his best defensive teams. Preseason All-SEC selections Casey Opitz at catcher and Jacob Nesbit at third base spearhead the Razorbacks defense.

Likewise, the Razorbacks’ batting lineup is loaded with players who can hit for power and percentage, led by All-American candidates Heston Kjerstad in left field and Casey Martin at shortstop.

Arkansas’ pitching staff returns Connor Noland, a righty, and Patrick Wicklander, a lefty, as the Hogs’ 2 p.m. Friday and 2 p.m. Saturday starters respectively in the Razorbacks’ season-opening series against Eastern Illinois at Baum Stadium. Springdale freshman Blake Adams will man the mound at 1 p.m. Sunday. The games will be live streamed on the ESPN Plus app.

Van Horn is also excited about his depth, experience, and talent in the bullpen that will feature several experienced performers like co-captain Kevin Kopps and some talented newcomers.

Bullpen depth hurt the Hogs in the College World Series in 2018 when they were an out away from a national title and in last season’s return to Omaha.

Could a deep and talented bullpen be what pushes the Razorbacks over the top for their first baseball national title?

It’s not a far-fetched proposition, but first things, first.

After a long fall of workouts and practice and a month of scrimmaging since mid-January, Van Horn said the Diamond Hogs are eager to get the season started this weekend.

“I think the vibe is we’re just ready to play somebody else,” Van Horn said. “You think of fall baseball practice and inter-squad games, they get tired of hitting off each other. Then when we get back in early January we start scrimmaging again. It’s just time to see what we can do against somebody else in a different uniform. They just can’t wait to play.”

At the moment, Van Horn wants to make sure his Hogs aren’t too high spirited.

“It’s a long season. and it’s just opening weekend,” Van Horn said. “What I told the players is to try and control your emotions and just play the game.