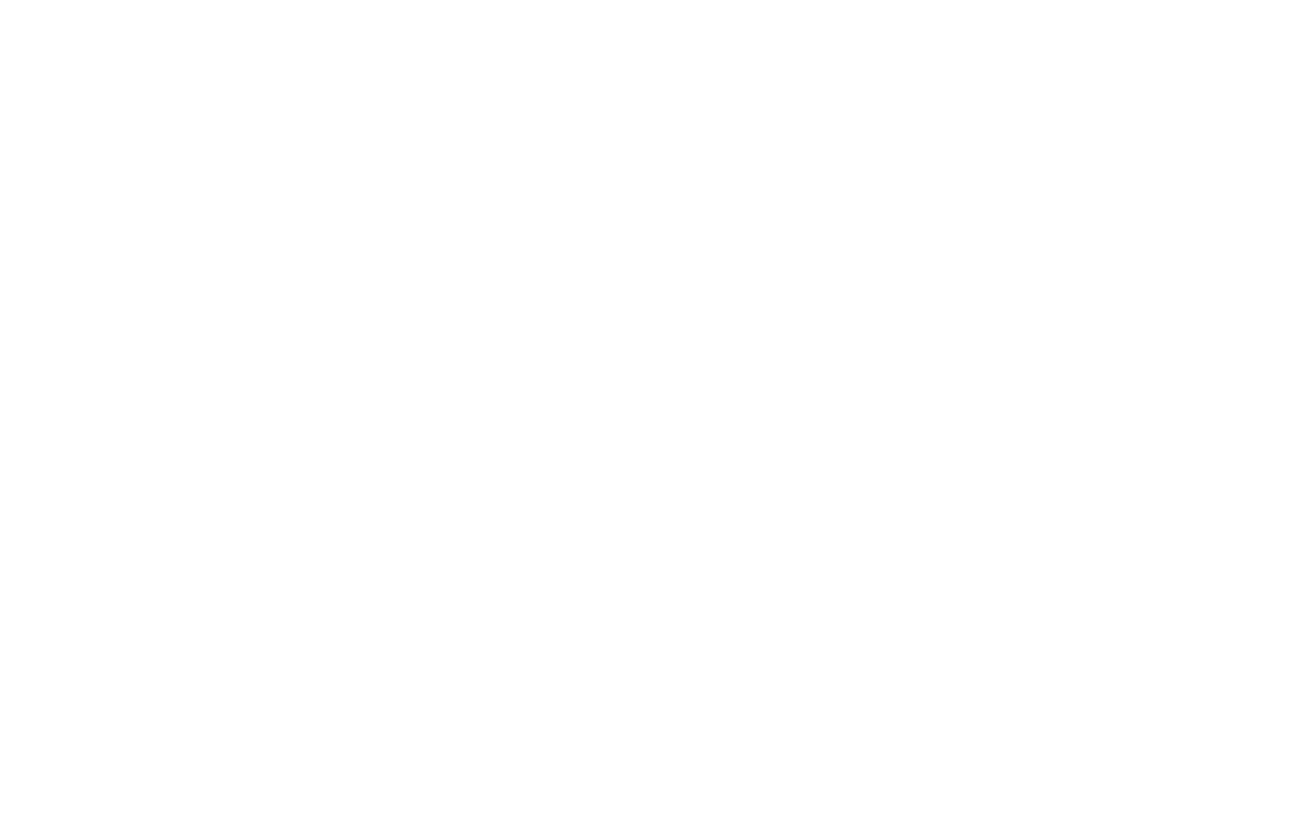 Seventeen started, but only three finished.

Sounds a bit ominous, doesn’t it? Maybe even like the catchphrase for a Hollywood thriller opening soon at a theater near you.

But it’s not. It’s just how Gene Tweraser described the genesis of what has developed into a grand Fayetteville tradition, the Hogeye Marathon.

“That makes it sound scary,” Gene said with a chuckle.

While Gene did not run in the marathon, her husband Kurt not only ran in it but also won it.

“You know, it was kind of scary,” Kurt said. “It was 85 degrees. There was no water and no facilities or services. Thinking about it now, it’s scarier than what I thought it was at the time.”

John Robinson, who placed second in the inaugural Hogeye Marathon in May of 1977, agreed with his longtime friend.

“I had run in one other marathon in January of that year at Petit Jean, and it was 18 degrees,” Robinson said. “We didn’t really know what to expect, especially with the heat. People fell out of the race all along the way.

“I didn’t know for years that there was another finisher. His name was Jamie Holmes, but he came in hours after us.”

Kurt interjected, “I heard he walked a good bit of it, but he finished.”

The granddaddy of all public running events in Northwest Arkansas celebrates its 40th anniversary at 7 a.m. Sunday when an estimated 1,800-2,000 runners will compete in five races that comprise the Hogeye Marathon, according to Tabby Holmes, the marathon’s race director for the past 10 years.