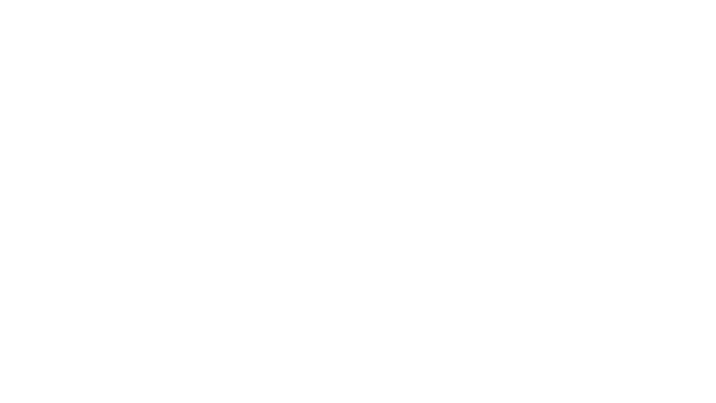 The Arkansas Razorbacks will travel coast to coast this week for the opportunity to upend the No. 1 team in the nation and top-seeded squad in the NCAA Tournament, the Gonzaga Bulldogs in the NCAA West Regional.

That’s not really news today. We’ve known that since late Saturday after the Hogs survived a defensive rock fight with New Mexico State, 53-48, in Buffalo, N.Y., and Gonzaga won a more offensive-minded slugfest against Memphis, 82-78, in Portland.

Certainly, facing Gonzaga is a daunting task for the Razorbacks, but it has to excite Hog fans for their favored team to have a shot at the biggest dog in the hunt.

Arkansas fans were ecstatic when the Razorbacks upset No. 1 Auburn, 76-73, in overtime in Walton Arena on Feb. 8. No doubt the party on Dickson Street will be just as big — despite students being on spring break — this Thursday night should the Razorbacks score another upset.

“This team is really talented and is as good as any team in the country,” Arkansas coach Eric Musselman said Monday of Gonzaga. “We are going to have to play at an elite level to give ourselves a chance to win.”

Musselman gave the Hogs the option of flying straight out to San Francisco from Buffalo, but his Razorbacks chose to touch down in Northwest Arkansas for an extended layover before flying out to San Francisco where the Hogs (28-8) will meet the Bulldogs (28-3) at 6:09 p.m. Thursday in the Chase Center, home of the Golden State Warriors, a team Musselman coached for two seasons (2006-07).

The game holds the featured time slot on CBS.

During his media conference Monday, Musselman seemed thrilled to be heading back to the Bay area where he has roots. He even revealed that it will be the first time that his mother, who lives in his hometown of San Diego, will get to attend a Razorback game since he took over the program three years ago.

He stated his allotment of tickets was already spoken for and that he’s had to point good friends to internet ticket vendors in an attempt to track down seats. It’s a happy problem for Musselman.

The more difficult task is preparing his Razorbacks for coach Mark Few’s Bulldogs, whom most experts consider the best team in the land. The oddsmakers have deemed them the most likely squad to win the national championship.

Gonzaga is currently an 8.5-point favorite over the Hogs, which is the largest point spread of the Sweet 16 games other than Cinderella Saint Peter’s matchup with Purdue. The Boilermakers are a 12.5-point favorite.

“They have a lot of weapons,” Musselman said of the Zags. “That’s why they are a team that everyone considers to be a championship contender. Certainly, they have been ranked No. 1 or in the top-five a lot of this season and deservedly so.”

Arkansas and Gonzaga have only one common opponent in Alabama, which coincidentally beat them both. The Crimson Tide tagged the Bulldogs with one of their three losses, 91-82, on Dec. 4 at Seattle. Alabama beat the Hogs, 68-67, at Tuscaloosa on Feb. 12.

Gonzaga’s other two losses were 84-81 to Duke on Nov. 26 in Las Vegas, and 67-57 to Saint Mary’s at Morgana, Calif. on Feb. 26. This is Gonzaga’s seventh straight appearance in the Sweet 16. That’s the longest active streak and the third-longest of all time.

Arkansas has faced Gonzaga only one other time, a 91-81 loss to the Bulldogs in the 2013 Maui Classic. Bobby Portis scored 18 for the Hogs in the losing effort.

This Bulldog squad is considerably more talented, starting with the inside tandem of junior Drew Timme (6-10, 235) and freshman phenom Chet Holmgren (7-0, 195). Gonzaga has uncommon size that will tax the Hogs’ smaller lineup.

One response to “Hogs Need “Elite” Performance to Challenge Gonzaga”