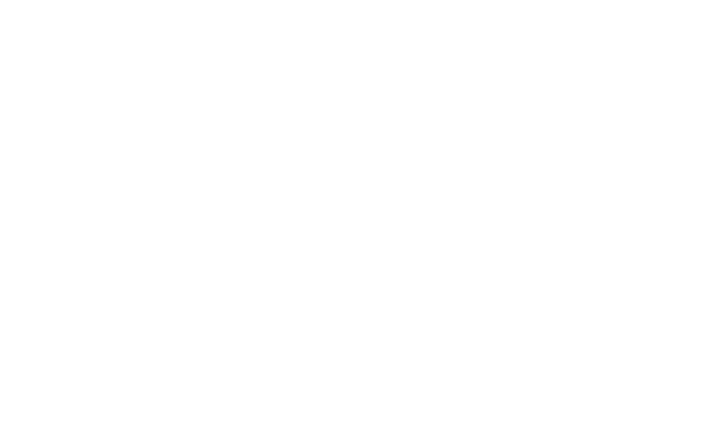 The Mustache Running Club started with two simple promises. If someone wanted company on a run, they should have some, and they should use the group as a resource. And, also, they should have fun while doing it. It worked that way for a few months. But schedules conflicted, the weather got warm and the group went inactive.

It restarted about a year later when someone tried to use the club’s dormant Facebook page to secure a date.

That potential union fizzled almost as soon as it started. But a few club members joined that run and an invitation for the next week followed. The reunited running club prospered, never growing fast, but always growing. The Mustache Running Club, which started in early 2013 as a group of about four or five people running once per week, now counts more than a 100 Facebook followers and about 40 active participants. (For the sake of disclosure, it should be noted I was among the first runners to join the group.) Instead of once per week, the club now coordinates five group runs per week, each of varying difficulty, distance and terrain. The group’s Tuesday night gatherings are social runs. Those group outings depart from a local bar or brewery, cover five miles, then return for a post-run beverage. This summer, the group is meeting at Core Public House in Fayetteville for a series they are calling “Core at Core.” The second of those two “core” references is an abdominal workout added to the normal proceedings.

There’s a Thursday-night outing to Rush Running Company’s speed workout sessions in Fayetteville and usually long-distance options, sometimes of 20 miles or more, departing on both Saturday and Sunday mornings.

But the Tuesday night social sessions typically attract the largest crowds. Last Tuesday’s run brought out 15 runners of various speeds. Everyone ran 5 miles. Almost everyone did a subsequent core exercise. And almost everyone stayed around for a beer.

In its earliest incarnation, the group switched dates often and changed locations, too. Local actor and theater teacher Jason Suel simply brought a few friends together for short runs and called it the Mustache Running Club, with permission from Brian Bailey, co-owner of The Mustache Goods & Wears store on Block Avenue.

Those runs often departed from Hog Haus or from the former Jose’s Restaurant. The second time around, when membership took off, consistency made all the difference for the group, said Megan James, a Fayetteville resident and a Boston Marathon-qualified runner (that means she’s fast).

“It was the same time, and the same place, and everyone knew what to expect,” she said. Now, for James, “Tuesday is sacred,” and despite a busy schedule, which includes caring for her nearly one-year-old daughter, she doesn’t miss the Tuesday night runs except for under the rarest circumstances. Also contributing to the steady growth of the Mustache Running Club was the unofficial merger of the Tuesday night social running group with a long-distance crew that ran every weekend. That long-distance group contained Bailey, who had also started running with the Tuesday night social crew. The merger expanded and diversified the membership base into a blend of those serious about running and serious about having fun. The club is now some of both.

The group’s current roster contains a diverse combination of competitive runners and hobbyists. Among the fastest in the group is Rush Running general manager Drew Conner, a Fayetteville resident who on May 21 won the Joplin Memorial Marathon with a time of just under 3 hours, meaning he averaged a pace of 6 minutes and 40 seconds per mile for entirety of the race’s 26.2-mile distance. The slowest among the group members take about twice the time to cover the same distance. There’s a 21-year-old who regularly runs; a 53-year-old also joins for several runs per month. The distances runners tackle vary, too. Some join for the shorter midweek runs. A few of the runners rarely show for anything less than 10 miles. There are former collegiate runners and those new to the very idea of running, too. Among the regular runners in the group, there are two University of Arkansas professors, a theater development officer, a creative agency art director, students, a lawyer, a radiologist and more.

Members have found the group through various ways. Bailey recruits people at his downtown shop, and people have stumbled upon the Facebook page, too. Some have just ran into the group. Chase Skelton, a Shopper Strategist for Saatchi & Saatchi, ran for a year in college at John Brown University before stopping to focus on his studies. After graduation, he would run loops around Lake Fayetteville to stay in shape. As a group of Mustache runners crossed his path, he stopped them midstride and asked if he could join. That was two years ago, and he now runs with members of the group almost weekly. Before joining the group, he had once ran 10 miles before, but he “wanted to die” after that run. “I vomited, and I said never again,” he said. But soon after joining the running club, he got the itch to try a longer one again.